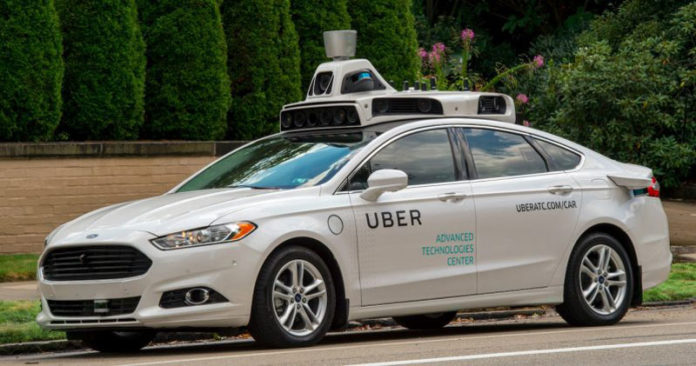 Most car crashes are due to human error. Remove drivers, and the roads get safer.

Self-driving vehicles have a lot to master, though. They must “see” and “think” in real-world road situations, reacting to their surroundings. That might mean swerving around a child who suddenly runs into the street, or gauging whether to cross an intersection on a yellow light. And polls show that people are nervous about riding in a driverless vehicle, despite the claims that roads will be less dangerous with bots in charge. But ready or not, driverless cars are coming soon to a street near you.

GizmoCrazed - May 21, 2019 0
Putting a human on the moon was an epic feat of engineering. But another group of researchers made the Apollo missions successful — and...

Download Find My Friends For iPhone, iPad and iPod Touch On...

Energy Efficiency Is the Name of the Game: 3 Best Data...