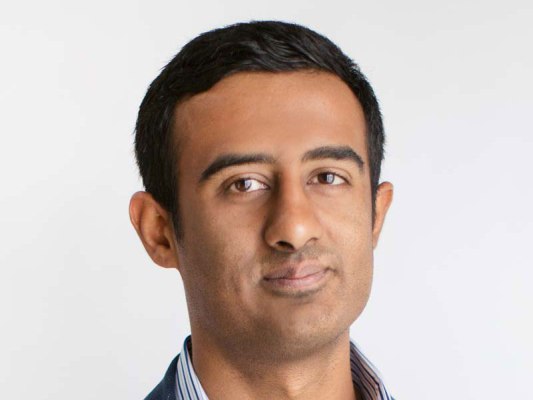 All charges against former Vungle CEO Zain Jaffer, including a sexual abuse of a child, have been dropped. According to a statement from Jaffer’s representatives, San Mateo County Judge Stephanie Garratt dismissed the charges today. Jaffer was arrested last October and charged with several serious offenses, including a lewd act on one of his children, child abuse and battery on a police officer.

The dismissal is confirmed by San Mateo County Superior Court’s online records. The case (number 17NF012415A) had been scheduled to go to jury trial in late August.

Jaffer, whose full name is Zainali Jaffer, said in a statement that:

Being wrongfully accused of these crimes has been a terrible experience, which has had a deep and lasting impact on my family and the employees of my business. Those closest to me knew I was innocent and were confident that all of the charges against me would eventually be dismissed. I want to thank the San Mateo County District Attorney’s Office for carefully reviewing and considering all of the information and evidence in this case and dropping all the charges. I am also incredibly grateful for the continued and unwavering support of my wife and family, and look forward to spending some quality time with them.

Vungle, the fast-rising mobile ad startup Jaffer co-founded in 2011, removed him from the company immediately after they learned about the charges in October. TechCrunch has contacted Vungle and the San Mateo County District Attorney’s Office for comment.

This Guy Is Offering A Plane Ticket Around The World To...

Hassan Aftab - November 6, 2014 0
If you happen to be someone by the name, Elizabeth Gallagher it is certainly your lucky day. Thanks to one man from Toronto who...