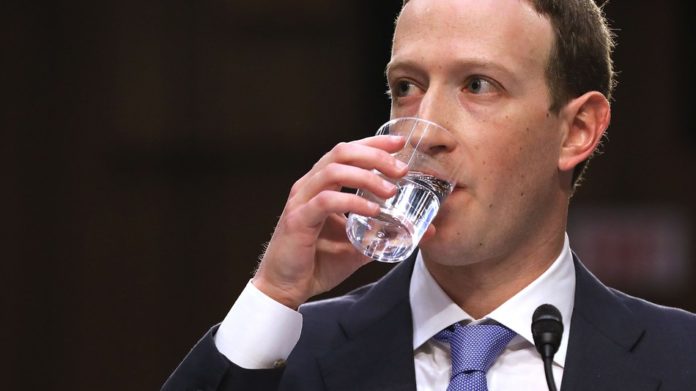 Facebook said that apps’ data-scraping days ended in 2015. But that wasn’t the end of the story.

In 2015, Facebook says it changed the policy that allowed app developers — such as the Cambridge Analytica-affiliated researcher Aleksandr Kogan — access to the data of app users’ friends. That was the tactic that enabled Kogan to gather data on 87 million Facebook users, which he sold to Cambridge Analytica.

Now, in a document submitted to the U.S. House of Representatives, Facebook has said that 61 app developers had access to users’ friends data for nearly 6 months after the policy change. Facebook says it allowed the extension to give these companies time to comply with the new policy.

The Wall Street Journal spotted the admission amidst the 747-page document, in which Facebook answers the questions that Mark Zuckerberg told Congress his team would follow up on during his April hearings before both houses of Congress.

Additionally, Facebook copped to the Journal’s previous report that a select group of companies (not just app developers) had access to Facebook users’ friends data after the 2015 cut-off point as well. They were part of a partnership agreement known as “whitelists” for advertising purposes.

Six months might not sound like a lot of time. But scraping users’ friends data can have a huge impact: Kogan acquired the data on 87 million people because just 270,000 people used his app. So any amount of time in which an app can collect data on users’ vast friend networks could lead to a huge data dump.

Previously, the New York Times found that Facebook was sharing data on its users with device makers. That report, along with this most recent revelation, continues to poke holes in Facebook’s narrative that your data is in good hands. 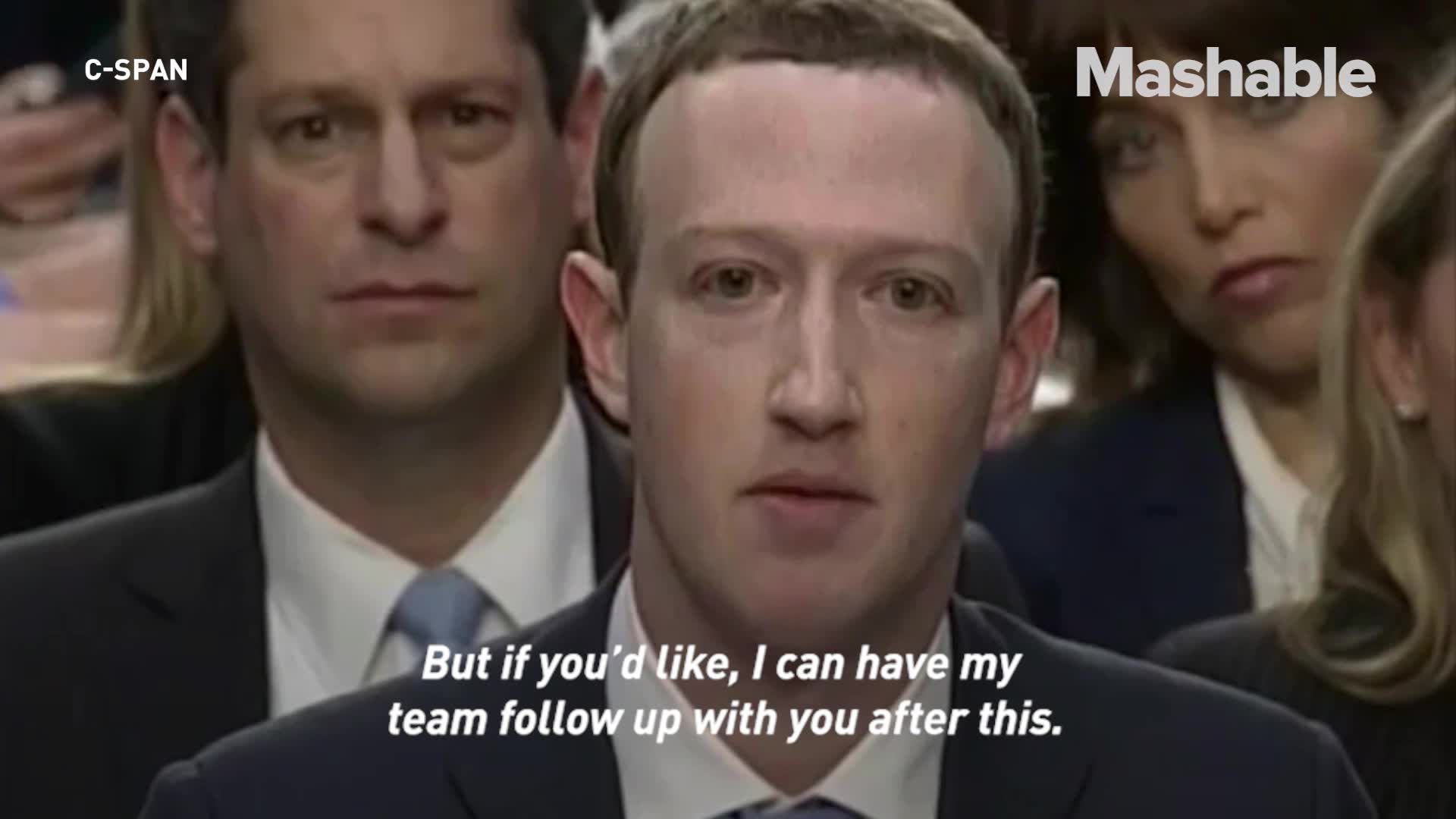