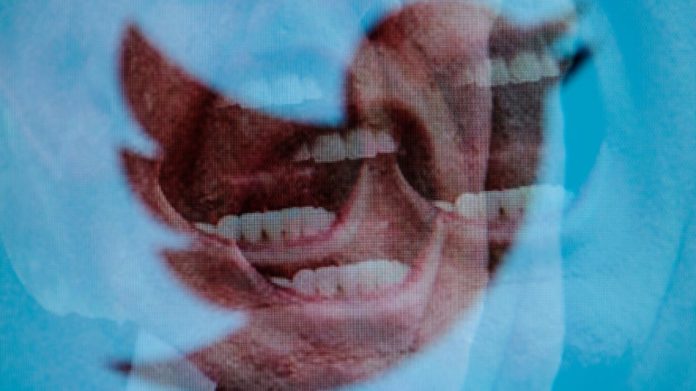 The U.S. Justice Department will appeal a ruling that prohibits President Trump from blocking people on Twitter who disagree or criticize him, according to court dcourt ocuments filed Monday.

The ruling, made by a New York District Court judge, is the result of a lawsuit filed by the Knight First Amendment Institute at Columbia University on behalf of seven plaintiffs blocked by Trump on Twitter.

Plaintiffs, including sociologist Philip Cohen and former U.S. Army guard Brandon Neely, have been unblocked since the ruling.

“We’re pleased that the White House unblocked our clients from the president’s Twitter account but disappointed that the government intends to appeal the district court’s thoughtful and well-supported ruling,” Jameel Jaffer, executive director of the Knight Institute, said in a statement online.

However some individuals, other than clients represented by the Knight Institute, are reportedly still blocked by Trump on Twitter.

“It should go without saying that those individuals have the same rights as our clients. If they have been blocked on the basis of their viewpoints, the White House should unblock them immediately,” Katie Fallow, Knight Institute senior staff attorney, added in the statement.

In the ruling, U.S. District Judge Naomi Reice Buchwald deemed that Twitter is a forum where free speech is protected, if a public official uses it as part of their job.

It also helped to prove that yes, even the president, is subject to the same laws as everyone else. The White House and the Justice Department have been contacted for comment. 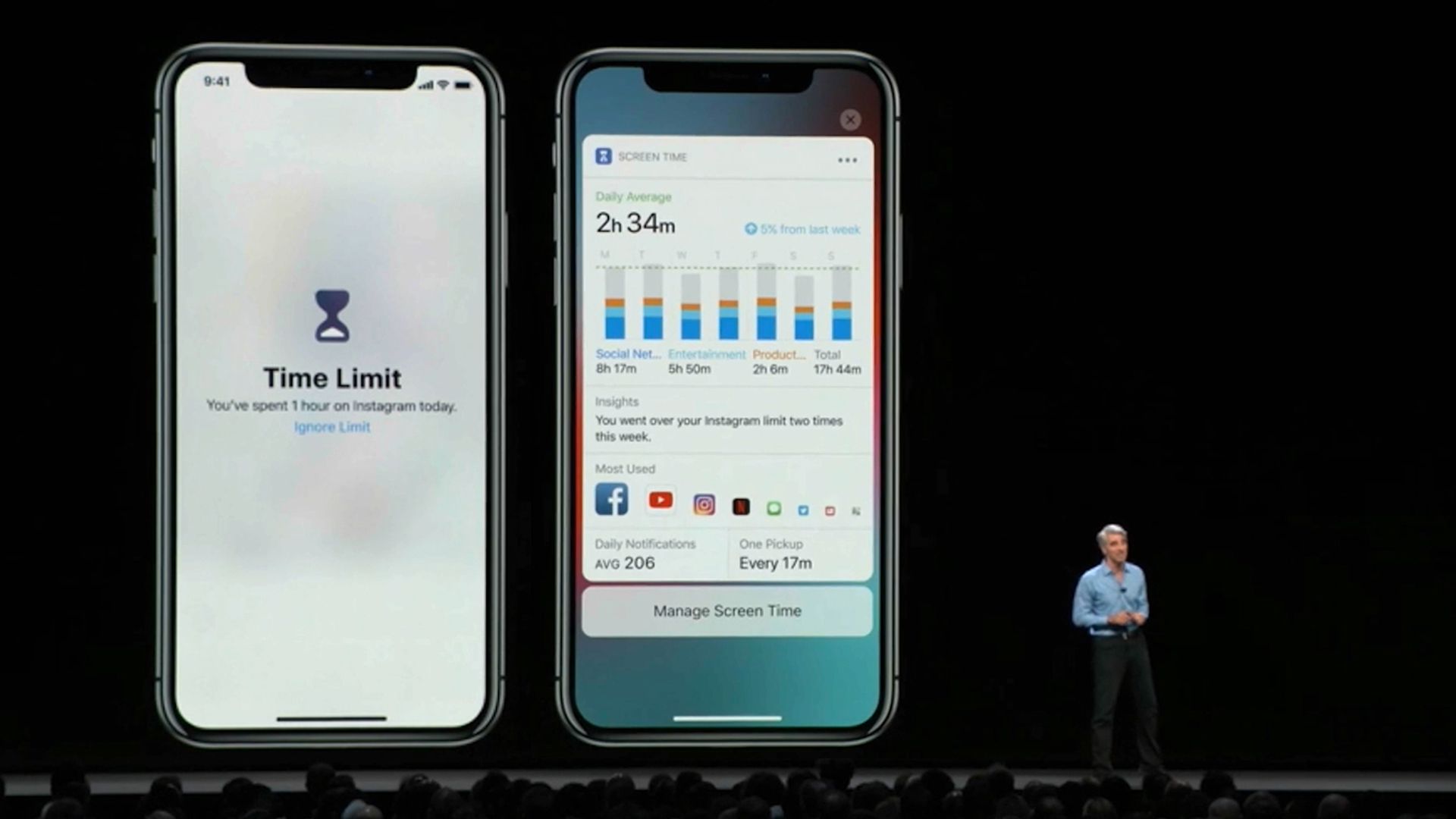 GizmoCrazed - April 3, 2012 0
Instagram is out for Android!! Yes that's true folks, the immensely popular photography app has just been released and is now available for download...

World’s Most Used Painkiller Being Linked To Heart Attack Risk

And Now, the Weather: Mars-like, With a Chance of Apocalypse