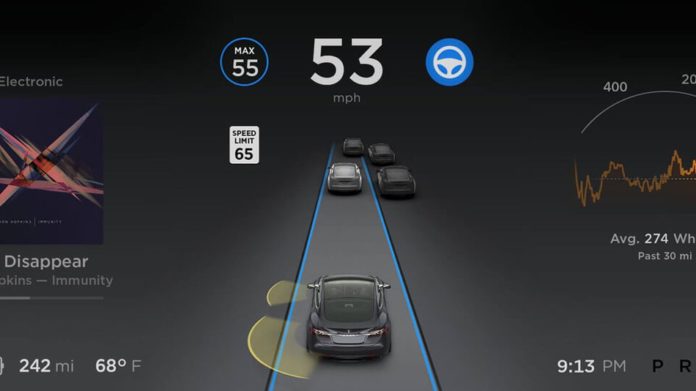 Autopilot’s name may sound like it can drive a Tesla electric car for you, but it’s still a semi-autonomous feature that can auto-steer, keep you in your lane, brake, and accelerate the car forward as long as the driver is still paying full attention with hands on the wheel.

That issue is better in latest Autopilot software rolling out now & fully fixed in August update as part of our long-awaited Tesla Version 9. To date, Autopilot resources have rightly focused entirely on safety. With V9, we will begin to enable full self-driving features.

With what Musk calls “full self-driving features” the car will be able to drive itself. But that doesn’t mean that it will, just that it could — there are still regulations and limitations on self-driving vehicles on public roads.

Tesla’s website now features a section on the Autopilot page called, “Full Self-Driving Capability.” This site addition notes the limitations of the self-driving package, but lays out what Autopilot could eventually do. “All you will need to do is get in and tell your car where to go,” the site says.

Autopilot costs an extra $5,000 as a feature on Tesla electric vehicles.

Musk wasn’t just tweeting about software updates and self-driving cars, however. He also took to Twitter to talk about a rocket-powered Roadster, which he claims is for real.

Those Not a Flamethrowers actually happened, so don’t discount it. 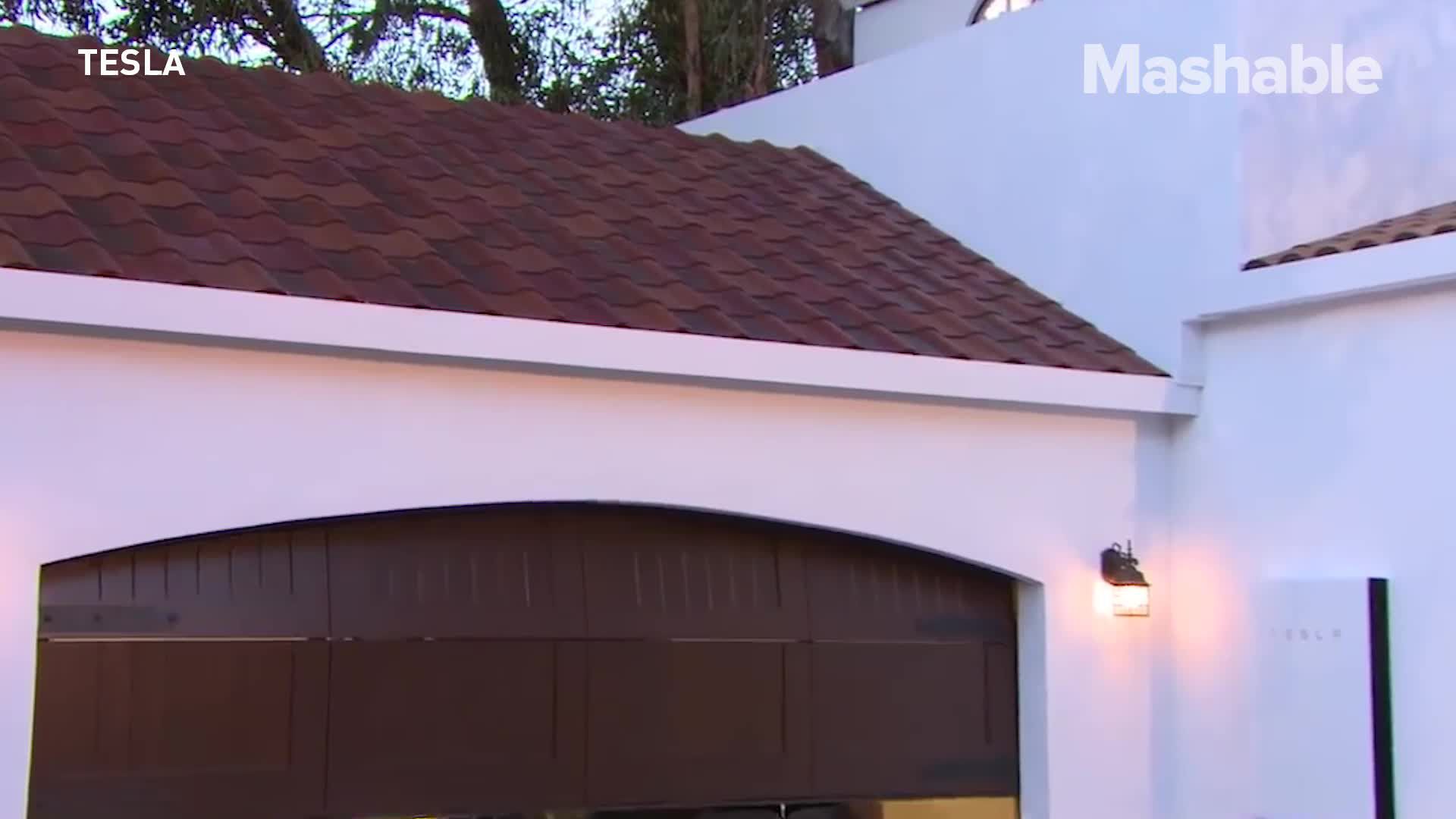 Top 10 Awesome Things You Can Do With Text

GizmoCrazed - February 19, 2012 0
You must be using text almost every day, but hardly you pay any attention to it. There are many tools and services that will...

Tired of Slow Internet: How to Get High Speed Internet in...