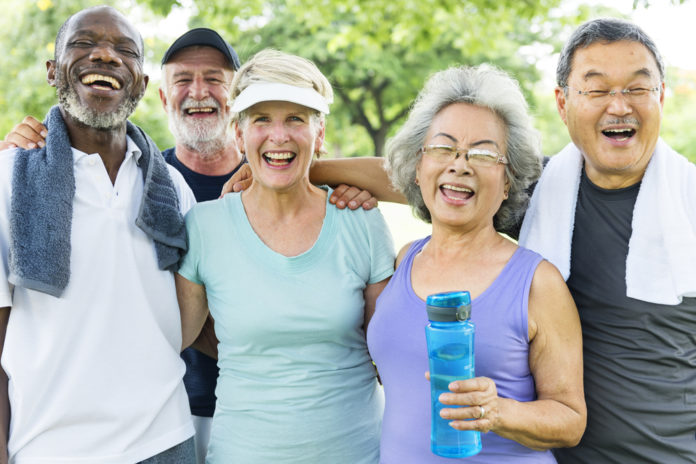 What would it be like to live forever? The thought has likely crossed your mind. But you soon sober up — it ain’t going to happen.

Nevertheless, the idea of living longer than your parents and grandparents is not farfetched. Better lifestyles (such as exercising regularly and not smoking) and better medical care have helped increase longevity in developed countries. People who otherwise would have died in their 60s from age-related diseases are living into their 80s and 90s.

A study published today in Science indicates that people are indeed living longer and that the maximum lifespan for humans has not yet been reached.

Researchers examined records from the Italian National Institute of Statistics, focusing on Italians who lived to age 105 or beyond. Between January 2009 and December 2015, they found 3,836 of them, the oldest being 112 years old. The data allowed for accuracy and precision rarely found in demographic studies of people over 100 years old.

And what they found was that after the age of 105, human mortality seems to hit a plateau. That is, you aren’t any more likely to die at 110 than at 105. It’s a contradictory finding, because mortality ticks steadily upward as we get older at all previous ages. Hit that golden age, a temporal “island of stability” if you will, though, and your odds of surviving stay about the same.

What’s more, those in younger cohorts had slightly lower mortality rates, revealing that those born later had a better chance of living longer, likely the result of improved medical care.

Centenarians are still more likely to die than those half their age, of course, but it does indicate to the researchers that “longevity is continuing to increase over time and that a limit, if any, has not been reached,” writes Elisabetta Barbi, a demography professor at the Sapienza University of Rome, and her colleagues.

There are some reasons to be cautious when interpreting these results, of course, including the fact that the study only looked at Italians. Italy is home to one of the world’s famed “blue zones,” a region in Sardinia where people enjoy remarkably long life spans, for reasons that aren’t totally clear. This plateau in mortality might not necessarily hold for those in other countries.

[To read more about “blue zones” and the people that inhabit them, check out our October 2016 cover story “What It Takes to Reach 100”]

It’s also worth remembering that aging studies are subject to a necessary selection effect — mortality might plateau for those already predisposed to be long-lived, but not for others who might reach triple digits thanks to medical advances.

Advances in mortality have been staggering in the past 100 or so years, though. In 1900, an American could expect to live to about age 47, according to a report from the University of California, Berkeley. In 1950s America, men were living on average to age 67 and women to age 73. By 1998, it was age 74 and 80, respectively. Those advances are slowing down, but haven’t stopped yet — though America in recent years has been a rare exception.

A report in 2016 out of the Albert Einstein College of Medicine concluded that maximum human life span was 115 years. People have lived longer; a woman died in France in 1997 at the ripe old age of 122. But those are anomalies.

The Science article suggests it’s too early to limit maximum human life span. “Our results contribute to a recently rekindled debate about the existence of a fixed maximum life span for humans, underwriting doubt that any limit is as yet in view,” the authors write.

GizmoCrazed - November 2, 2017 0
Tesla went into a bit more detail about the production challenges it faces with the Model 3 in its letter to investors on the...