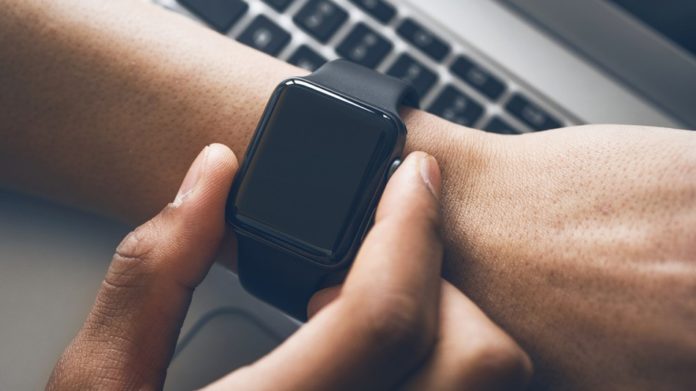 Apple is reportedly making some physical changes to its Apple Watch design sometime in the next year.

The wrist wearable’s existing button and digital crown could be tweaked as soon as this fall, according to “a source with direct knowledge of Apple’s plans” speaking to Fast Company. In place of clicking buttons, the next-gen Apple Watch will use touch-sensitive pads designed to pick up on finger movements.

The move would mirror Apple’s shift with the iPhone 7, which embraced a solid-state design that also used touch-sensitive pads in favor of traditional buttons.

While the crown — what most people would think of as a watch’s side-mounted dial — will still rotate, both it and the button that sits near it will no longer click down. The crown will still rotate, but pressing either “button” will produce a faint vibration, similar to Apple’s other solid-state designs that employ haptic feedback.

The change to a solid-state design comes with a few benefits. For one, no more buttons means fewer places for water to sneak inside the device when it gets wet. Removing bulky mechanical parts (relatively speaking) also frees up space inside the Apple Watch for a larger battery, according to the source.

Fast Company’s report suggests that the change could be formalized in an announcement as early as this fall, though it might not happen until the 2019 Watch is revealed. 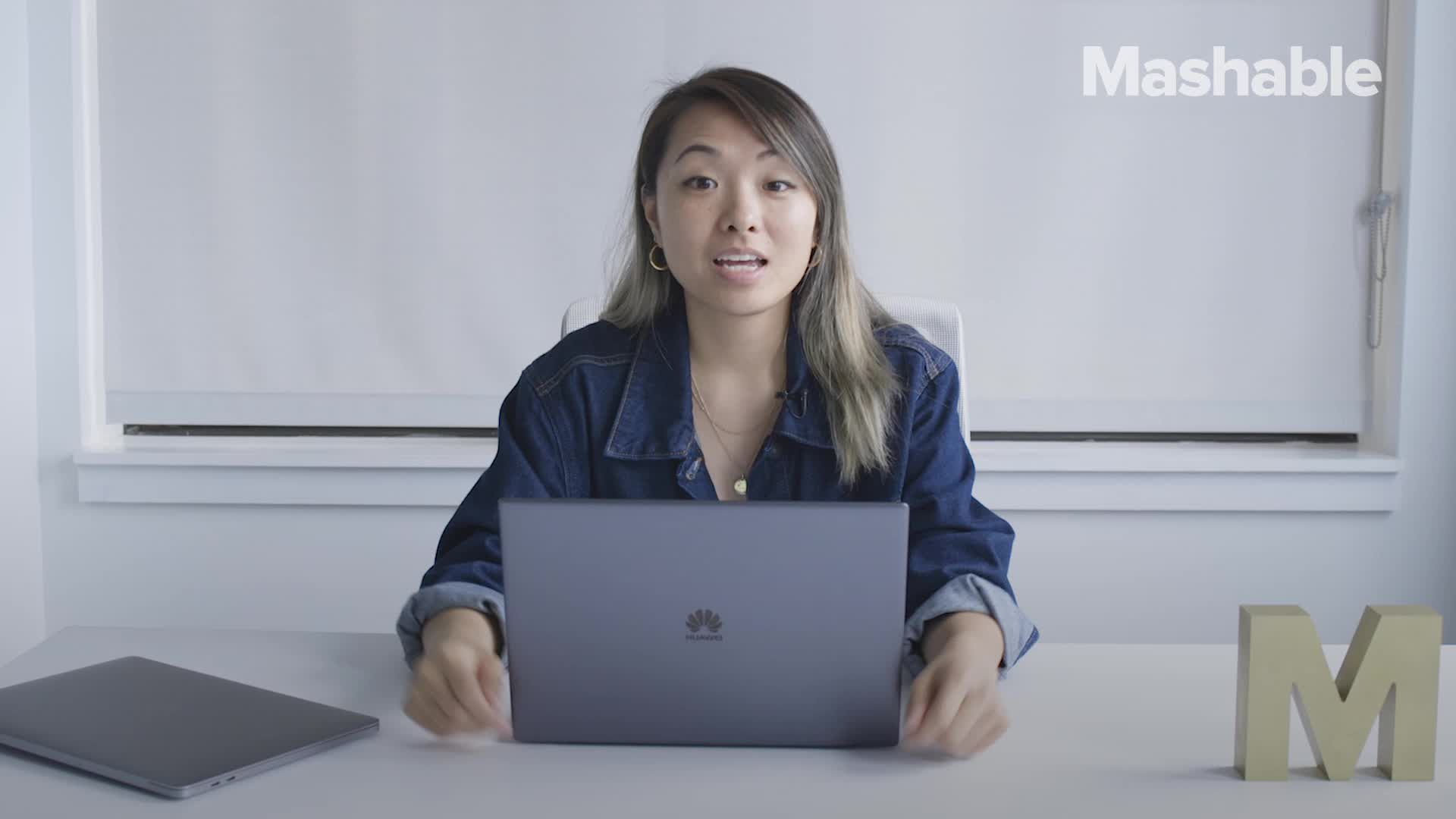