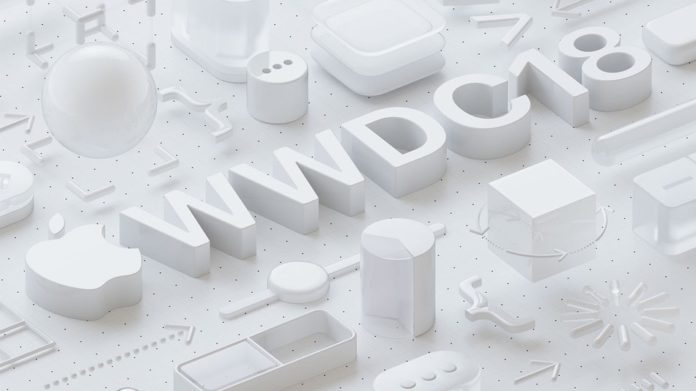 It wouldn’t be a huge annual trade show without a few appetite-whetting leaks.

Just a few short days before Apple’s Worldwide Developer’s Conference (WWDC) kicks off on June 4, an apparent leaks points to some incoming MacOS updates. While there’s surely more to be revealed, it looks like MacOS 10.14 will sport both a “dark mode” and an Apple News app.

The discoveries come from developer Steve Troughton-Smith (h/t 9to5Mac). He came across the new bits while he was fiddling around with the Mac App Store API.

Buried behind the scenes, Troughton-Smith discovered a 30-second preview of Xcode 10, Apple’s forthcoming update for its OS development tools. View it right here.

The video doesn’t spell out any major changes on its own, but eagle-eyed viewers have picked it apart already.

The dark mode in evidence goes much further than the currently available version of it on MacOS, where it only affects the dock and menu bar. If you look carefully at the dock in the video, you can also see an app icon for Apple News (it’s the red-and-white one, between the camera icon and the iTunes icon).

The presence of a video preview in the Mac App Store also points to another new feature: App Store support for video previews. 9to5Mac speculates that this means iOS 11’s App Store redesign is spreading to MacOS with 10.14.

The video also offers a first look at Xcode 10. Troughton-Smith helpfully plucked out screenshots from the video preview, which you can see below.

With WWDC 2018 getting underway on June 4, you can expect plenty more Apple news to surface soon. 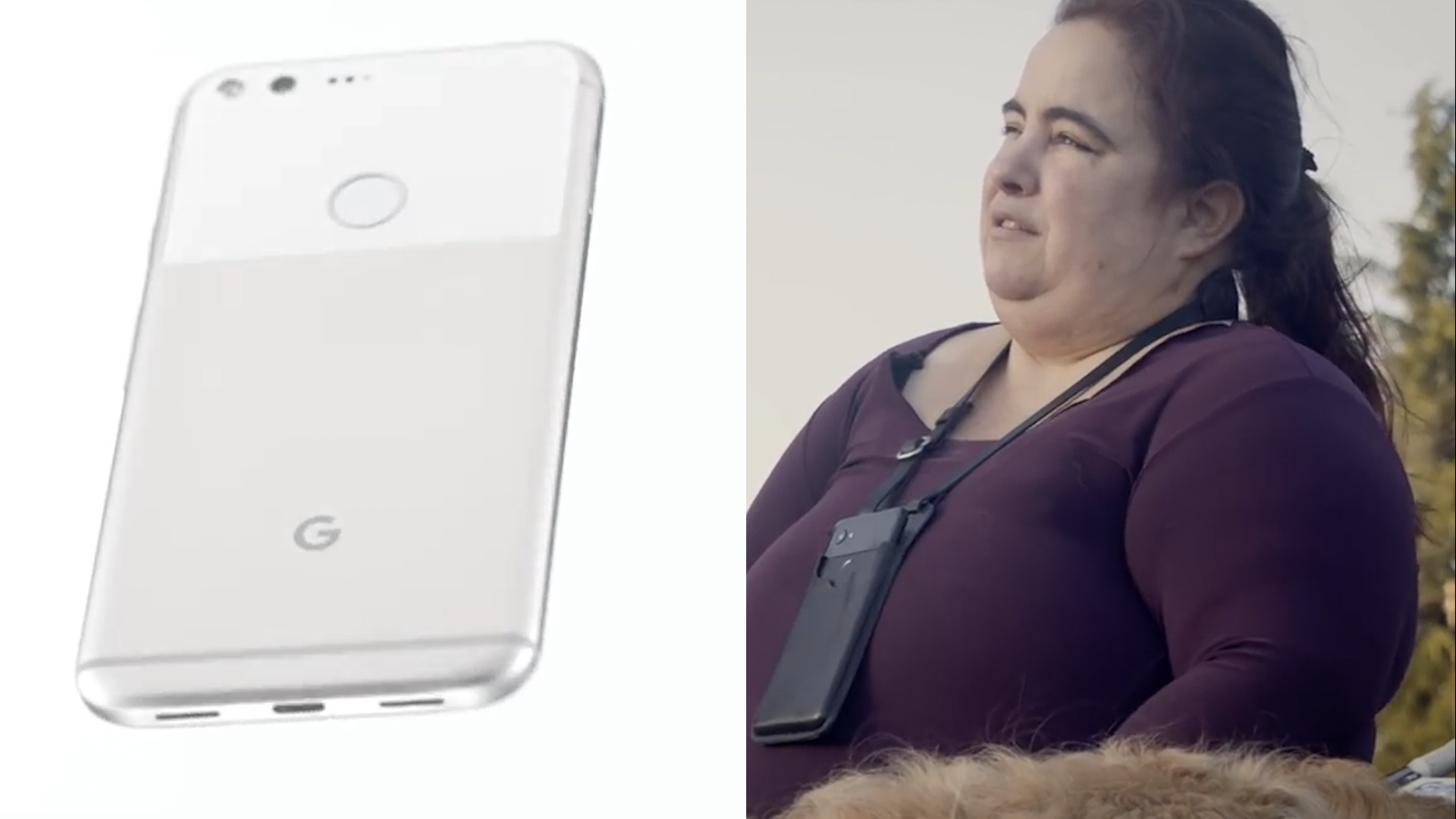