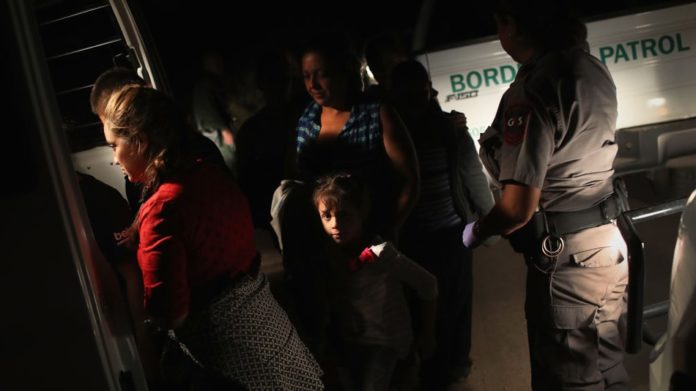 With pressure mounting on the Trump administration’s family separation policy, Microsoft employees have joined the fold.

As first reported by the New York Times, more than 100 of the company’s staff have signed an open letter to CEO Satya Nadella requesting to stop working with U.S. Immigrations and Customs Enforcement (ICE).

The letter demands Microsoft “cancel its contracts” with ICE, as well as those with clients who support the law enforcement agency’s work.

“We believe that Microsoft must take an ethical stand, and put children and families above profits,” the letter reads.

“We also call on Microsoft to draft, publicize and enforce a clear policy stating that neither Microsoft nor its contractors will work with clients who violate international human rights law,” the letter reads.

As stated in the letter, ICE has a $19.4 million contract with Microsoft to use its cloud computing service Azure, for data processing and machine learning.

Microsoft promoted its partnership with the agency earlier this year on its Azure Government blog, saying the technology would help ICE “innovate faster.”

“The agency is currently implementing transformative technologies for homeland security and public safety, and we’re proud to support this work with our mission-critical cloud,” reads the blog post.

Following recent outcry against the Trump administration’s cruel policy, Microsoft said in a statement it was “dismayed by the forcible separation of children from their families at the border.”

The tech company reiterated it was not working with ICE or U.S. Customs and Border Protection “on any projects related to separating children from their families at the border,” nor was Azure being used for that purpose.

“As the people who build the technologies Microsoft profits from, we refuse to be complicit,” the letter reads.

CEOs from other tech companies like Apple, Facebook, YouTube, Uber, and more have joined the chorus of people against the policy, which has been described as “unconscionable” by the United Nations High Commissioner for Human Rights — and now, the Trump administration has pulled out of the UN Human Rights Council. 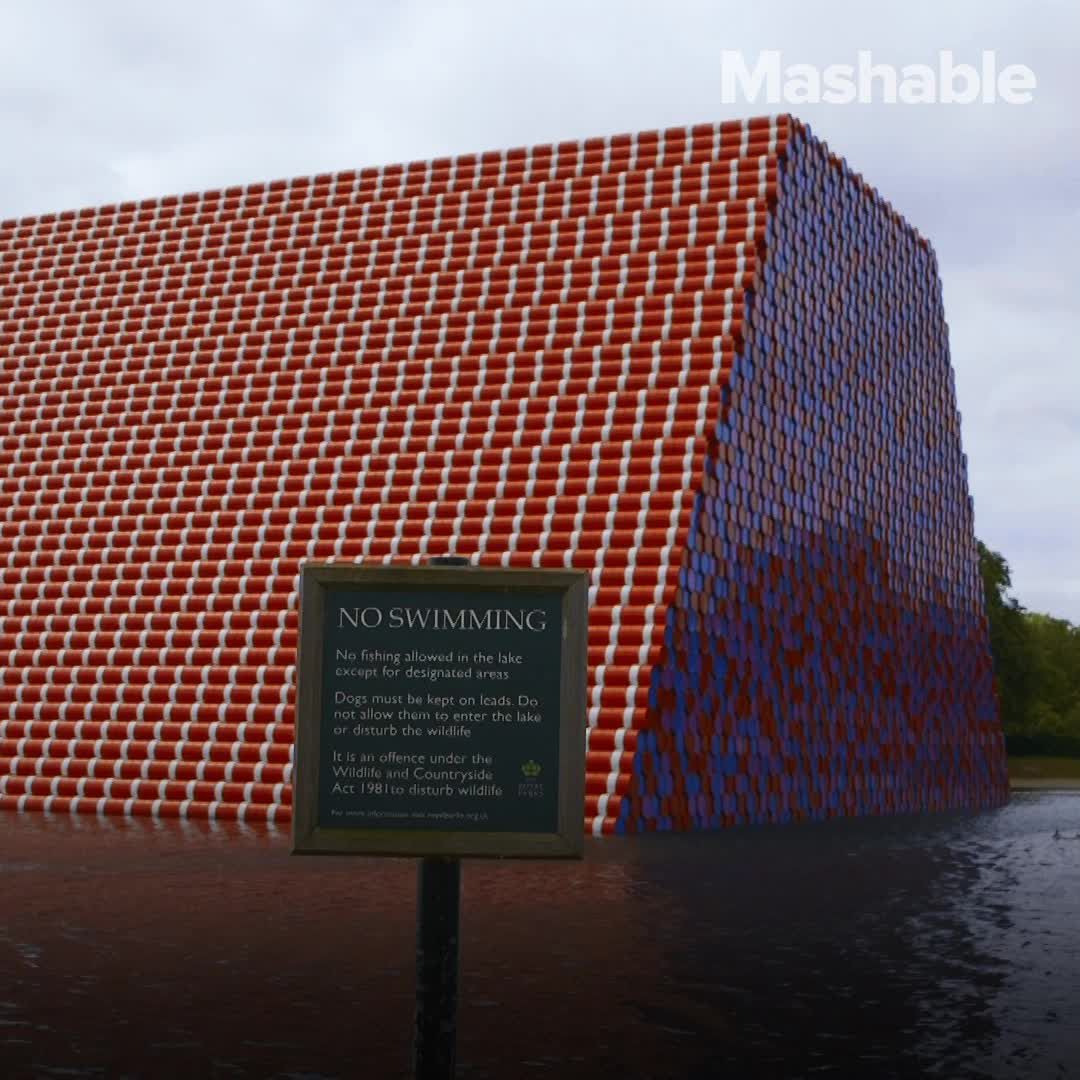