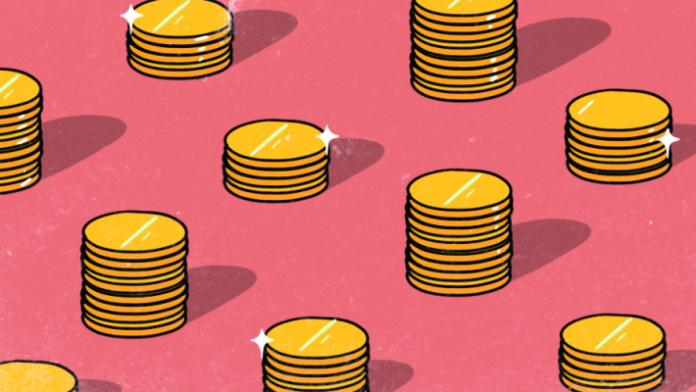 French startup Lendix has raised a new funding round of $37 million (€32 million). With this new influx of cash, the startup has one goal in mind. It wants to become the leading lending marketplace of Continental Europe.

As of today, people living in France, Spain and Italy can sign up to lend money to companies established in those three countries. But the startup is already working hard to expand to the Netherlands and Germany before the end of the year. Next year, Lendix plans to operate in 7 countries.

And it seems like it’s becoming easier to launch new markets. There are now quite a few users and institutional investors on the platform. Lendix doesn’t need to attract Dutch users to start lending to Dutch companies. French, Italian and Spanish users are already willing to put some money in Dutch companies. It’s a true European user base because everybody uses the same currency.

With today’s funding round, it’s going to be easier to launch in Germany. “When you want to open in Germany — and that is our current plan — it’s harder to recruit if you don’t have a German brand name behind you,” co-founder and CEO Olivier Goy told me.

That’s why Allianz is going to be more than just a financial backer. For instance, the insurance company is going to promote Lendix to its corporate clients so that they think about Lendix if they need to borrow some money.

It’s another proof that Lendix doesn’t want to be a French company that operates in other countries. The company also has opened an office in Madrid and another one in Milan with local teams.

Lendix is still a drop in the bucket compared to traditional bank loans. But the company wants to differentiate its product offering from regular banks as much as possible.

Right now, when a company requests a loan, the company’s algorithms are going to work on a basic credit scoring. After that, somebody calls the company to ask a few questions. The Lendix team can focus on more specific information.

“We also have developed a tool called Iris,” CTO Benjamin Netter told me. “It is going to become the biggest intelligence database for European companies.”

France is leading the way when it comes to open data. You can now access the registry of commerce, the identification number database and important incorporation events. But it’s a mess if you want to access this data. There are different file formats, and the same database uses different fields depending on the region of France.

Lendix has been parsing all this data to turn it into an actionable database. This way, Lendix can get a clear overview of companies that apply for a loan.

The company doesn’t plan to stop there. You could use Iris to detect some fraud patterns. For instance, a person could keep incorporating new companies and shutting them down quickly.

Eventually, you could reach out to companies before they need to apply for a loan. Netter mentioned a restaurant called Street Bangkok. They’ve opened three restaurants over the past six months. It’s clear that they might need some money at some point to invest in new restaurants. Lendix Iris could spot those patterns.

Lendix is still nowhere near as big as Funding Circle. But the company thinks there’s enough room for multiple players in this space. Both can grow at the same time by competing with traditional banks.

And it starts by being faster than a traditional bank. Companies get a rate within 48 hours. “Our goal is that you should be able to get a rate within half a day,” Goy said. Banks will have a hard time giving you an answer so quickly.

Disclosure: I share a personal connection with an executive at CNP Assurances.

We're Destroying the Sea—But It Could Save Us From Ourselves

GizmoCrazed - October 9, 2018 0
The oceans have nourished our species for millennia, but we sure have a funny way of showing our appreciation. Overfishing, pollution, climate change, acidification—I...