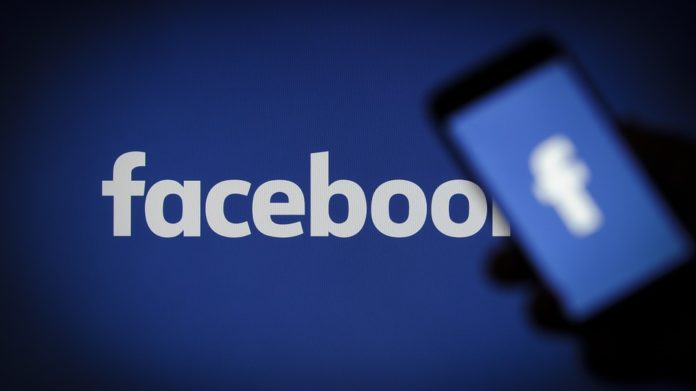 Facebook is tightening up its rules on advertising gun accessories to minors.

The changes start from Jun. 21, and advertisers will be required to restrict their audience when publishing an advertisement on the platform.

“Unlike posts from friends or Pages, ads receive paid distribution. This means we have an even higher standard for what is allowed and why we have chosen to limit weapons accessories to an adults only audience,” Facebook said in its blog post.

Facebook has banned the sale of firearms and ammunition on the platform since 2014, but there has been pressure on major companies to act on gun control following school shootings in Santa Fe and Parkland earlier this year.

Of course, real change on guns can only come from lawmakers. 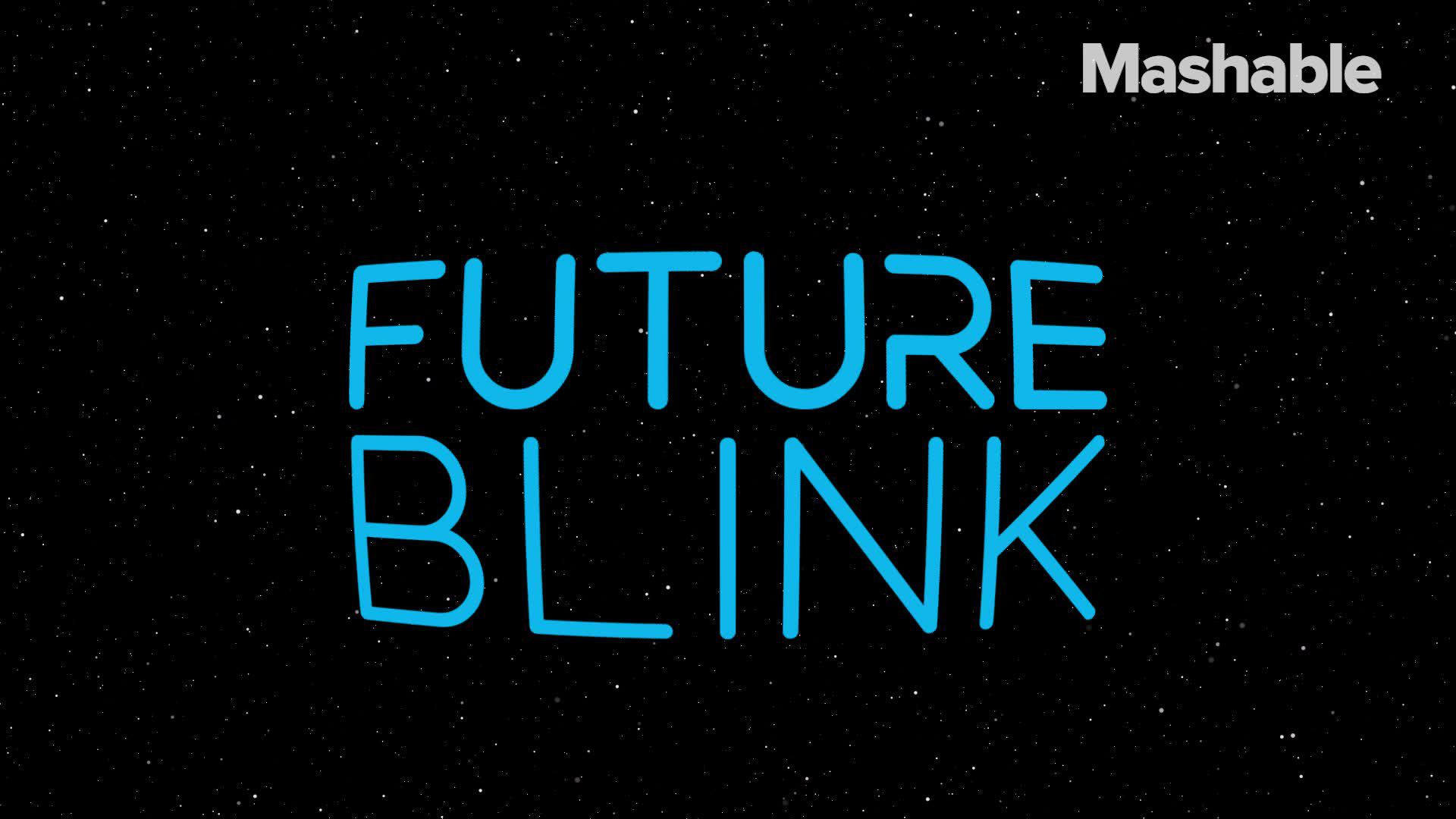