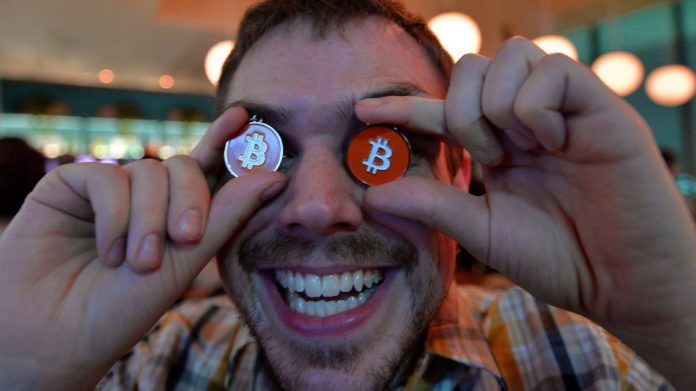 A combined task force of the Spanish Guardia Civil, the Austrian Federal Police, and Europol yesterday announced what they’re calling “Europe’s biggest ever LSD bust” and oh man in unrelated news I totally need to rethink my July 4 plans to just sit back and stare at fireworks for hours while contemplating life.

According to the press release, the bust went down in the Spanish cities of Granada and Valencia, and resulted in the seizure of approximately €4.5 million (around $5.25 million) worth of bitcoin, lumens, and IOTA.

And yeah, the LSD in question was apparently some seriously good dark-web shit.

“The organised crime group offered the synthetic drugs exclusively through Darknet webpages where access was restricted to previously invited users redirected from forums,” reads the announcement. “Two of the webpages managed by the organisation enjoyed a great reputation, being the most known and exclusive worldwide in this field.”

Now, we’re not saying you should take psychedelic drugs or buy anything from shady dark-web dealers. You definitely shouldn’t! But if you did this seems like it would have been the stuff to score.

I mean, just look at it. 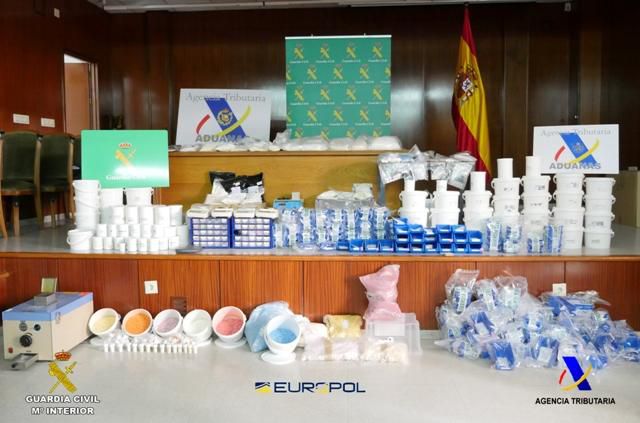 Off to a better home.

Details on how law enforcement tracked down the alleged culprits are scarce, but we are thankfully provided with a list of all the seized goodies — including over €8 million (approximately $9.35 million) in fiat, loads of cryptocurrency, and three “real estate properties.” Ten “luxury vehicles” were also impounded.

The supposed criminals were apparently pretty prolific, mailing their drugs to customers around the globe.

“Packages and postal envelopes were sent to more than 100 different countries,” notes the press release, “containing narcotic substances camouflaged as other legal products, such as additives for cement.”

Why is that relevant? Well, check this bit from Europol: “The criminal group was also involved in money laundering their share of the profits by selling cryptocurrencies, mainly Bitcoins.”

It’s important to say that, at least according to the DOJ statement, the U.S. bust was a “nationwide investigation.” In other words, it may have had nothing to do at all with the latest news from Europe.

That being said, it does highlight a larger problem for dark web drug dealers — that of safely and anonymously swapping your hard-earned crypto for dollars and euros.

If only someone could come up with a solution for that. I’ve heard microdosing is good for the creative process. 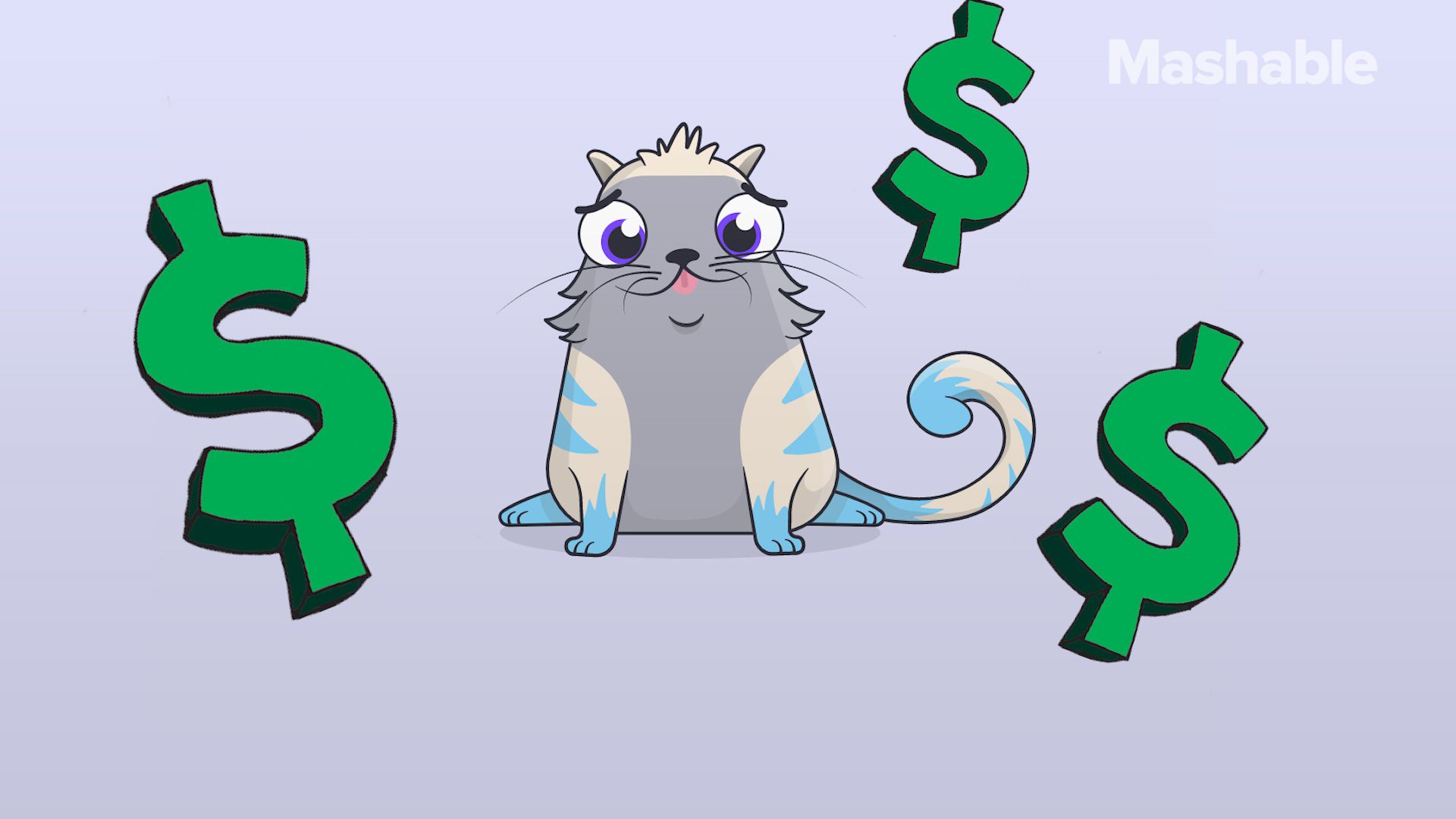