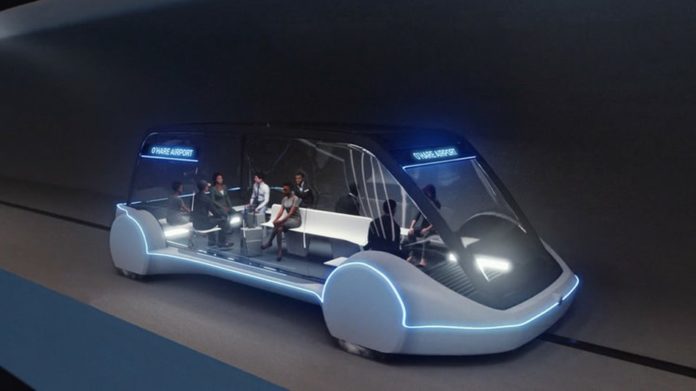 You could take the regular 40-minute train from one of the busiest airports in the world, or how about a 12-minute high-speed trip?

The Boring Company, headed by Tesla and SpaceX CEO Elon Musk, has won a bid to build a high-speed train from Chicago’s O’Hare International Airport to downtown.

The new rail line, or Chicago Express Loop, will see 12-minute trips in electric vehicles called “skates,” from the airport’s new terminals to the Block 37 super-station downtown. This trip usually takes approximately 30-40 minutes, whether by train via Chicago’s Blue Line, or by cab, Uber or Lyft. 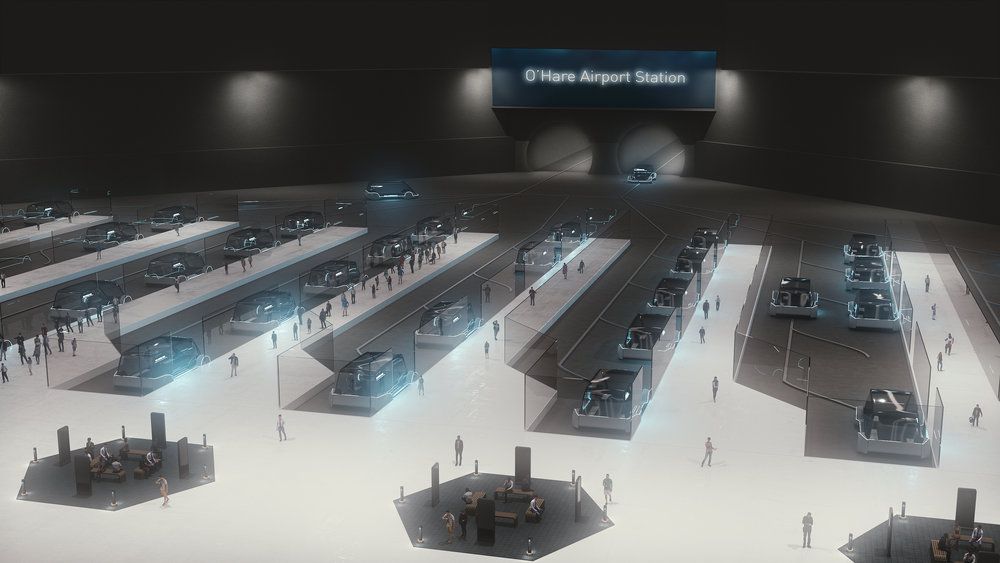 Skates will leave each station as frequently as every 30 seconds, operating 20 hours per day, seven days a week.

According to The Boring Company, fares have not been finalized, but “will be less than half the typical price of taxi/ride-share services, though higher than the Blue Line.”

Passengers will hop into an eight to 16-seat vehicle travelling up to 150 miles per hour through The Boring Company’s 12-feet-wide tunnels, sitting 30 to 60 feet underground. Single passenger vehicles will also be available, but no other information has been provided on this.

Each battery-powered electric skate has been based on the Tesla Model X, and will be mechanically confined to a concrete track. Each skate features a climate controlled cabin, luggage storage space, and Wi-Fi.

The bid win doesn’t come as a huge surprise, as Musk tweeted plans to work with the city of Chicago on the airport rail project in November, and made the bid for The Boring Company in February.

“Bringing Chicago’s economic engines closer together will keep the city on the cutting edge of progress, create thousands of good-paying jobs and strengthen our great city for future generations,” Mayor Emanuel said in a statement provided to Mashable.

“This transformative project will help Chicago write the next chapter in our legacy of innovation and invention.”

It’s another win for The Boring Company, which is already rolling out its ambitious ultra-high-speed hyperloop project in Los Angeles — one that’ll apparently cost passengers just $1 to ride within the city. The very first LA tunnel was officially completed in May, after digging permission was granted in August last year.

Musk will begin giving free rides through the LA tunnels within a few months.

Musk also got permission from Maryland officials for his Boring Company to build a 10-mile tunnel in the state last year. It will mark the first part of Musk’s envisioned hyperloop to transport people underground between New York and Washington, D.C. in just 29 minutes.

Guess Musk had better sell a fair few of those flamethrowers. 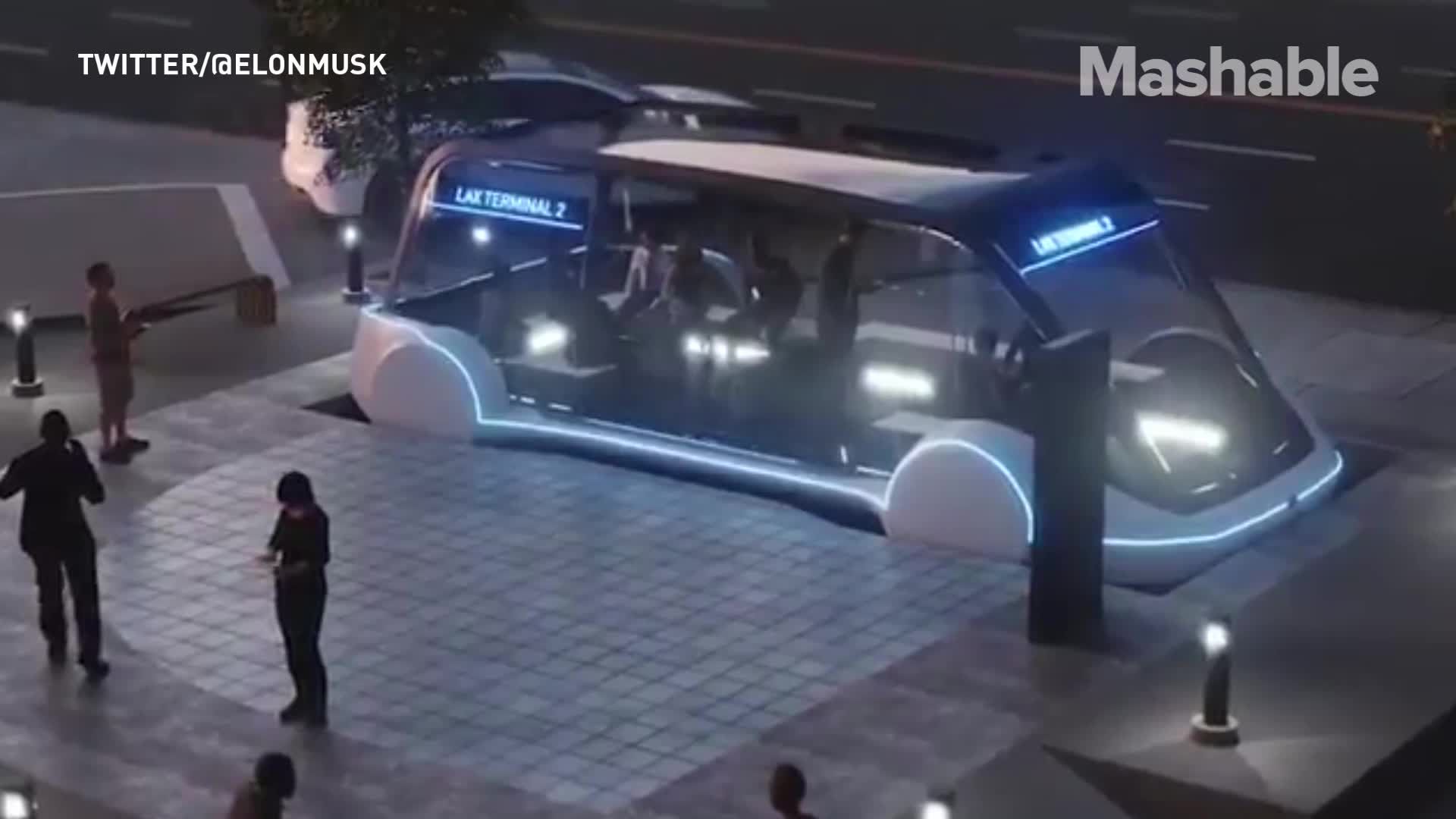 GizmoCrazed - October 26, 2011 0
Since the mobile sector has experienced a boom, there has been an ongoing debate and research on its effects on human health. Mails and...

'Fortnite' developer had sharp words for Google after a scary Android...

Polio Is Nearly Wiped Out—Unless Some Lab Tech Screws Up

Trip to Mars could take as little as 70 days because...