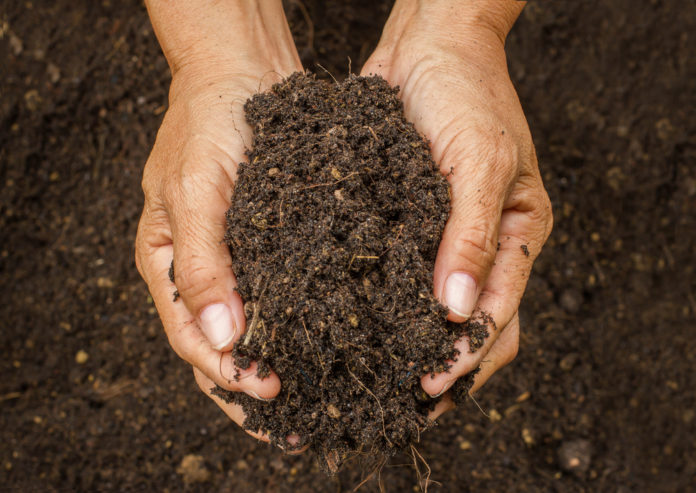 About 23,000 Americans die each year due to a bacterial infection resistant to antibiotics. Since 2010, the number of children who have become resistant has increased sevenfold.

In recent years, the misuse and overuse of antibiotics led to the superbug phenomenon, in which bacteria that cause illness and disease become resistant to medicines. That makes it harder to treat conditions like pneumonia and food-related illnesses.

Now, a group of researchers are looking for the next antibiotic — in dirt. A paper published in Nature Wednesday discusses using microorganisms in soil to combat superbugs. Soil bacteria have rarely been explored for use in antibiotic research.

In 2014, soil samples were collected from a meadow at the Angelo Coast Range Reserve in Northern California. Jillian Banfield, a microbiologist at the University of California, Berkeley, and colleagues examined dirt-dwelling microbes, which produce metabolites, used to develop antibiotic medicines.

The team concluded that microorganisms in dirt have potential in the fight against superbugs. The organisms’ diverse genes can effect secondary metabolite biosynthesis, from which antibiotics are created.

“These organisms may represent a source of natural products that can address needs for new antibiotics and other pharmaceutical compounds,” the authors write.

Besides antibiotics, microbial products also include pigments, alkaloids, and toxins.

Snapchat is stuck in the uncanny valley of AR glasses

GizmoCrazed - March 4, 2018 0
“Timing,” Snapchat CEO Evan Spiegel said cryptically when asked what the greatest threat was for Snap Inc. “I think the big risks are always...

Apps That Could Help Save Money On Car Insurance

Lennon or McCartney?: We May Finally Have The Answer