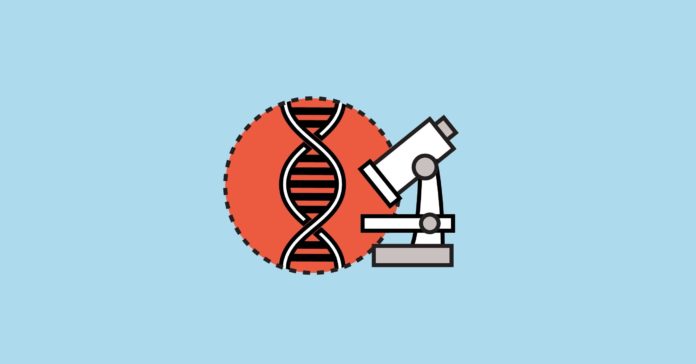 The bets on liquid biopsy keep getting bigger. Last month, Silicon Valley unicorn Grail Inc. raised a third round of financing to develop its blood-based tests for early cancer detection. That brings its total up to $1.5 billion since 2016, putting it among the top three most heavily funded private biotech companies in the US.

While investors might be bullish on the risky venture, many oncologists have been more skeptical about how well Grail’s technique might work. A spinout of DNA sequencing giant Illumina, the company aims to detect cancers before symptoms appear by using “high-intensity” sequencing to pick out genetic material shed by lurking tumors into the bloodstream. It’s an idea that Grail will shell out to test; most of its investments will go toward the company’s two long-term, population-scale clinical trials. And this weekend, with data from one of those trials Grail give the doubters some reason to believe.

At one of the largest annual gathering of cancer researchers, the American Society of Clinical Oncologists conference in Chicago, Grail presented early results from its Circulating Cell-free Genome Atlas study, which has so far enrolled about 12,000 participants from research centers like the Mayo Clinic and Memorial Sloan Kettering. It’s the first look at how the company’s sequencing-based test prototypes are performing.

Grail tried out three methods on a substudy of about 1,600 people, about half who had been newly diagnosed with 10 different tumor types, and half cancer-free controls. The first test looked at changes in about 500 cancer-related genes. The second used whole genome sequencing to identify larger genome rearrangements that can lead to tumor development. And the third analyzed changes to the DNA’s that can turn on cancer-causing genes.

The company only shared results of that last method, which it says had the highest sensitivity of the three. The blood test correctly diagnosed people with ovarian and liver cancers 80 percent of the time. It found lymphoma and myeloma with slightly less accuracy. It was worst at detecting breast cancer, getting it right less than a quarter of the time.

Grail’s numbers are similar to what researchers behind other liquid biopsy startups have published previously, in places like Science. The difference here is that ASCO presentations aren’t peer-reviewed and the underlying data doesn’t have to be made available. So there are limitations on understanding the veracity of Grail’s results. The company says it doesn’t have any plans to publish in a peer-reviewed journal at this time.

“This is a discovery study so we really just wanted to understand how each test performed across different cancers,” says Anne-Renee Hartman, Grail’s VP of Clinical Development. “As we move forward we’ll be validating the test to see how well it picks up cancer in groups that don’t have diagnoses.” Proving liquid biopsy techniques can reliably detect cancer is just the first step though. To be truly useful they have to also provide some information about where the tumor is in the body, as well as minimize false alarms. Biotech companies will also have to make sure they can scale up to be cost-effective if there’s to be any future for pan-cancer screens becoming a regular part of routine health care. In that regard, Grail’s actually doing pretty well, at least on the Eastern Front.

When the company launched in 2016, its first CEO, Jay Flatley pronounced that it would have its first test on the market by 2019. Until recently, that seemed unlikely. Then, last year Grail combined forces with Hong Kong-based screening startup Cirina, which controls patents for a blood test that detects a cancer commonly found in southern China called nasopharyngeal carcinoma. Key to that detection is a virus associated with the disease—Epstein Barr. Tumor cells all carry bits of the viral DNA inside them, which can easily be picked up via sequencing.

Grail is launching that test later this year in Hong Kong—it will be the first liquid biopsy test marketed for early detection. It’s a modest start for a company with aspirations to create a single test for all the ways that cancer can riddle a human body. But hey, it’s a start.