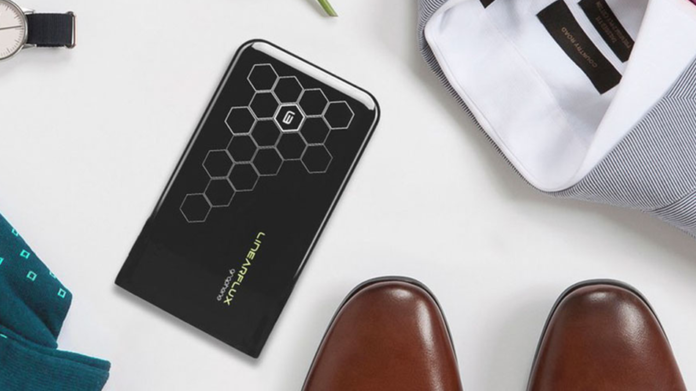 When Han Solo wanted to outrun a flock of TIE Fighters, he kicked on the Falcon’s hyperdrive. When Elon Musk wanted to commute from San Francisco to LA in 30 minutes, he came up with the Hyperloop. And when you want to charge your mobile devices in a hurry, you use HyperCharging.

Oh, you’re still using your regular old iPhone charger? Well, it’s about time you made the upgrade to this next-gen, high-speed charging tech from LinearFlux. Its Graphene series offers a HyperCharging solution for every device—and they’re all specially priced for a limited time. 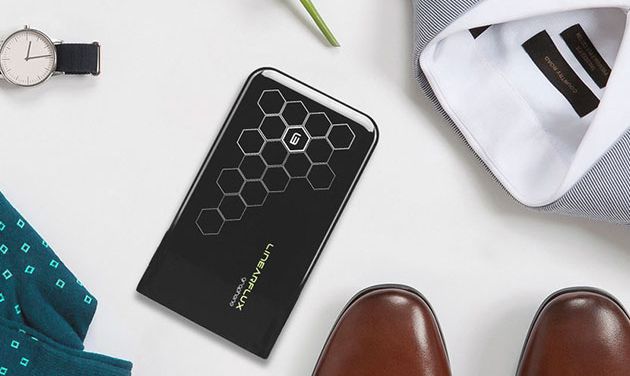 If a full phone charge never seems to last you until the end of the day, the Graphene 5K HyperCharger is a great way to grab a quick top-off. Its carbon construction makes it extremely lightweight yet super strong, and its ultra-thin form factor makes it easy to slip in a pocket or a briefcase. It features LinearFlux’s 3-amp HyperCharging Gen 3 technology, which can replenish your device far faster than the standard wall plug. Its 5,000mAh capacity is more than enough to recharge an iPhone 7 twice over, or fully recharge two iPhone 7s simultaneously with the battery’s dual USB ports. Not an iPhone person? No problem. The included Triton 3-in-1 cable can accommodate UCB-C and microUSB connections too. 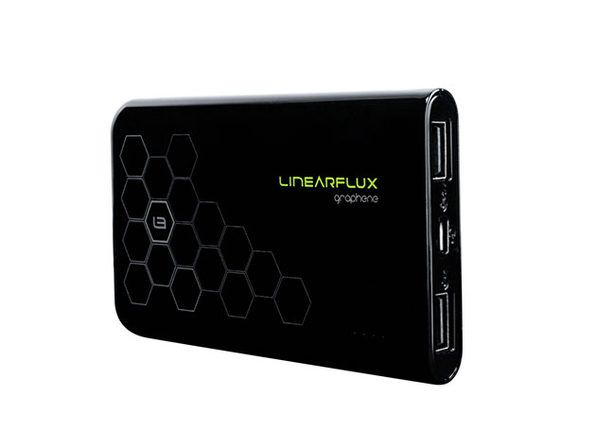 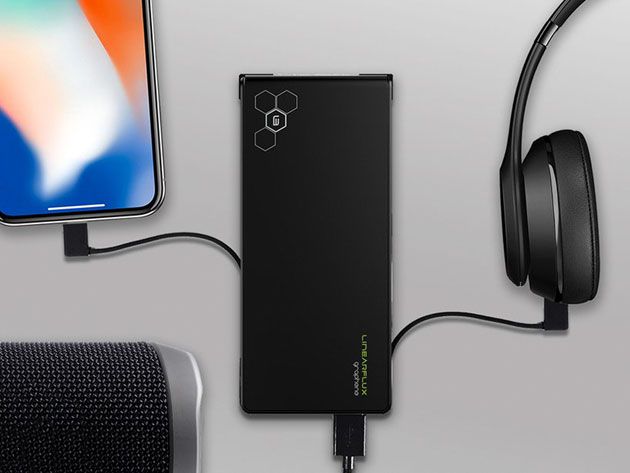 If your daily power consumption calls for a more robust battery, pack the Graphene 8K HyperCharger. Its 8,000mAh capacity can completely charge a phone battery several times over, and the built-in Lightning and microUSB connectors are perfect for pulling double duty on your headphones, portable speakers, and other portably-powered devices. Its HyperCharging tech has also been upgraded to 5 amps for superior charging speeds. And if you like to keep your accessories neat and tidy, you’ll love the included NanoStik PRO Pad; it helps the battery cling to the back of your phone without the use of messy adhesives. 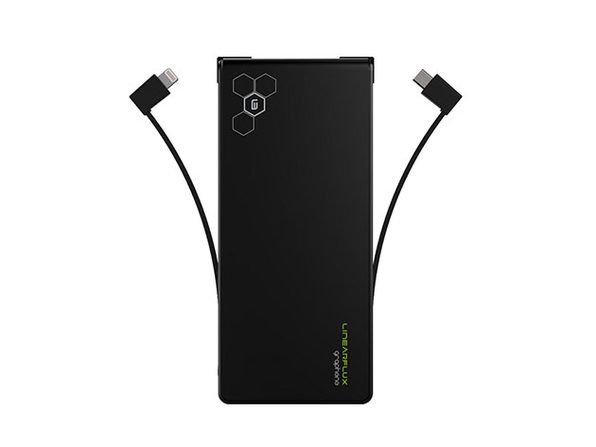 3. Graphene 11K HyperCharger: For laptops, gaming systems, and going off the grid 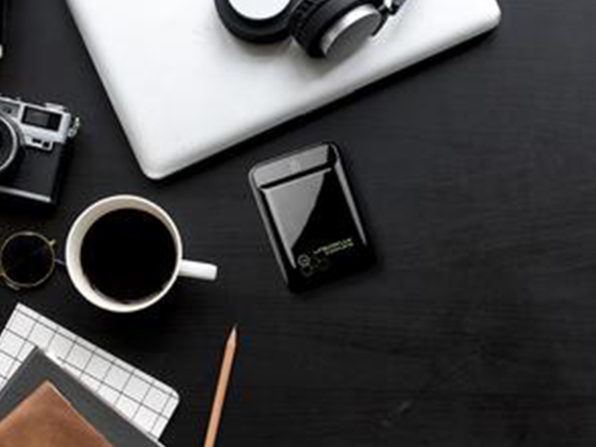 If you want one battery pack to bring on your next trip — one you’ll only have to charge once — choose the Graphene 11K HyperCharger. It can store a whopping 10,500mah of reserve power, and can bring your devices back to 100% in record time with 3-amp HyperCharging. Use the built-in Lightning cable to connect your Apple devices, or the included Triton 3-in-1 cable to replenish your laptop, your Nintendo Switch, or any other USB-C or microUSB device. And like its 8K cousin, this option also includes a NanoStik PRO Pad for bundling phone and charger into one neat and portable package. 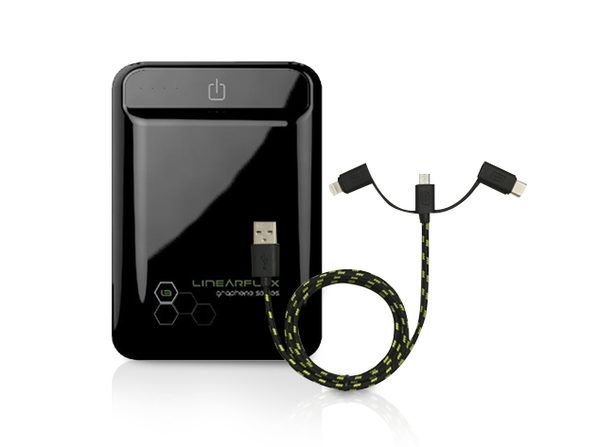 4. Triton 3-in-1 cable: For when a Lightning cable just won’t cut it 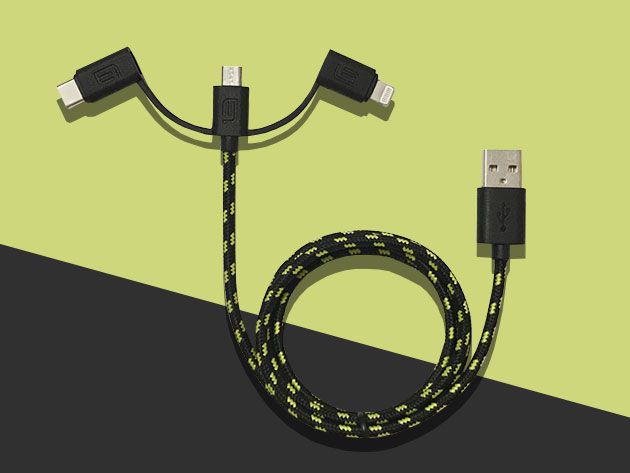 The Triton 3-in-1 Cable is the kind of accessory you’ll want to buy in multiples. Not because it’s not durable (its high-strength braided jacket is actually tough as nails), but because once you experience 50% faster charging speeds from a cable that can support almost all your portable devices, you’ll want your friends and family to experience it too. 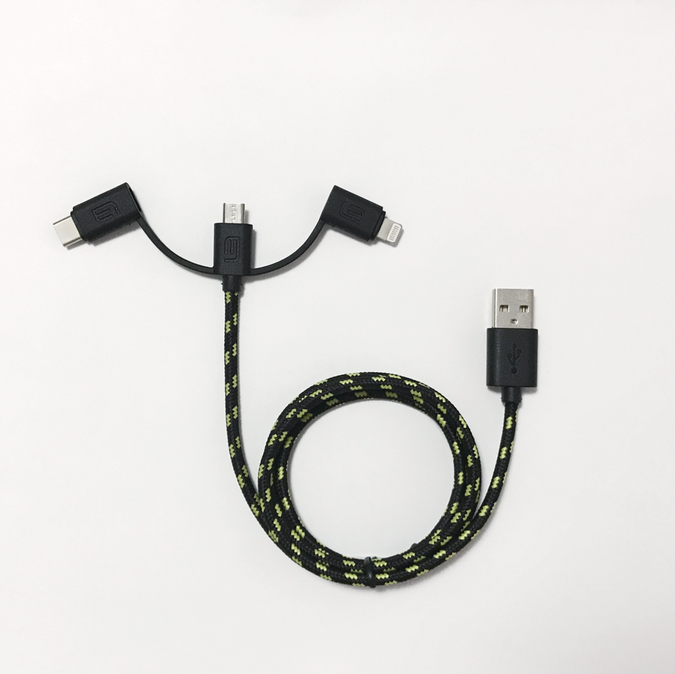