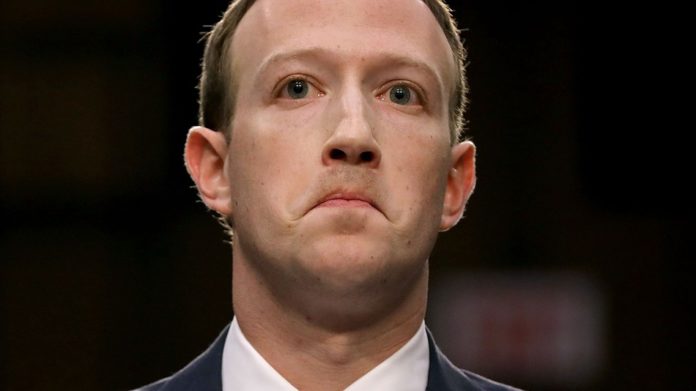 Facebook CEO Mark Zuckerberg is getting a taste of what happens when you piss off The Onion.

The satirical news site has been relentlessly trolling Zuckerberg and Facebook for the past few days and promises it’s only getting started.

While the satirical site is known for lampooning just about anyone and everyone in the public eye, the publication has been relentlessly trolling Facebook, more so than usual. Four anti-Facebook posts were pinned to the top of its homepage for much of the day Friday, three of which mention Zuckerberg by name or feature his photo.

The site’s published a total of 11 pieces on Facebook since Thursday, taking aim at everything from Zuckerberg’s charitable initiative to the company’s apology ads. 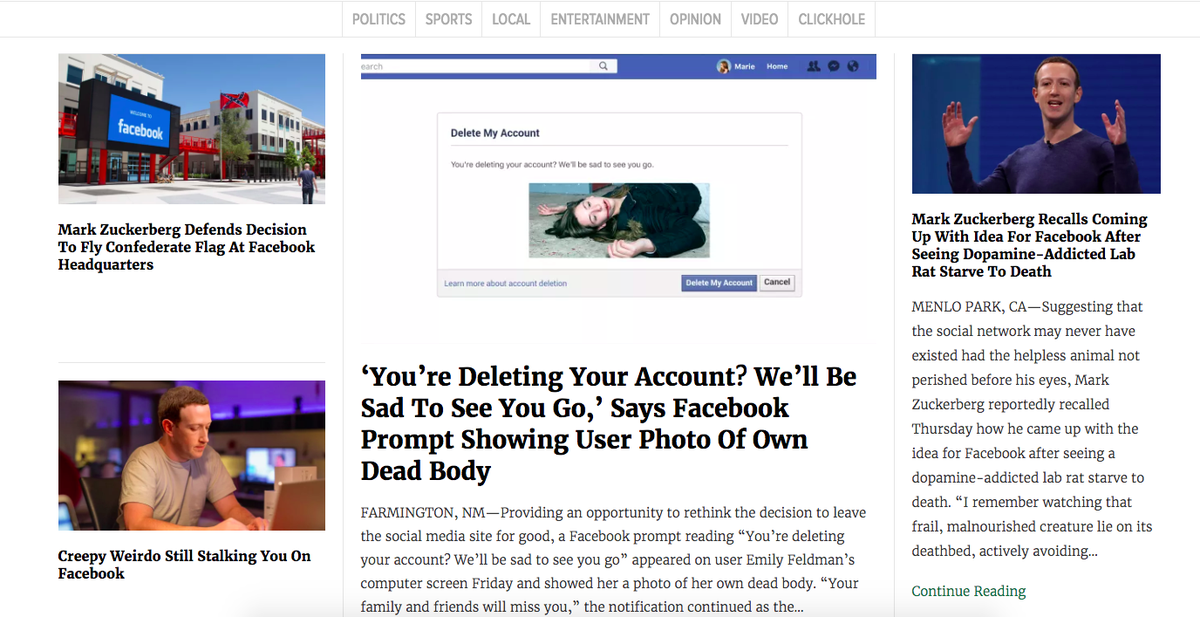 In a statement attributed to Editor-in-Chief Chad Nackers, the publication further skewered the social network, in its signature, humorous style.

“We are strong proponents of the First Amendment, and the fuel of a functioning democracy is the free flow of information. Facebook, the world’s largest sieve of personal data, has become an unwanted interloper between The Onion, and our audience. We have 6,572,949 followers on Facebook who receive an ever-decreasing amount of the content we publish on the network. Mark Zuckerberg has repeatedly betrayed the trust of billions of people. What you’ve seen over the last 48 hours is only the tip of the iceberg.”

It’s unclear if any one event prompted the site’s ire, but David Ford, a spokesperson for Fusion Media Group, The Onion’s parent company, described this article, titled “Daddy, I Don’t Want To Live In The World Your Website Has Created,” as “a pretty good thesis on this mini War on Facebook from the Onion.”

The article, which is “written from the perspective of Zuckerberg’s daughter,” also calls out Facebook’s troubled relationships with publishers on the most Onion way possible.

Come on, Daddy. The whole thing is so completely obvious. All you and your website do is hurt people. I mean, really, what you did to journalism alone! You created a platform that cripples publishers and severely limits the reach of their content. Facebook made it so hardly anyone can afford to pay reporters anymore. And it made people stop trusting the news. Don’t you understand how essential a free press is to preserving our democracy? Don’t you know anything about the Constitution? 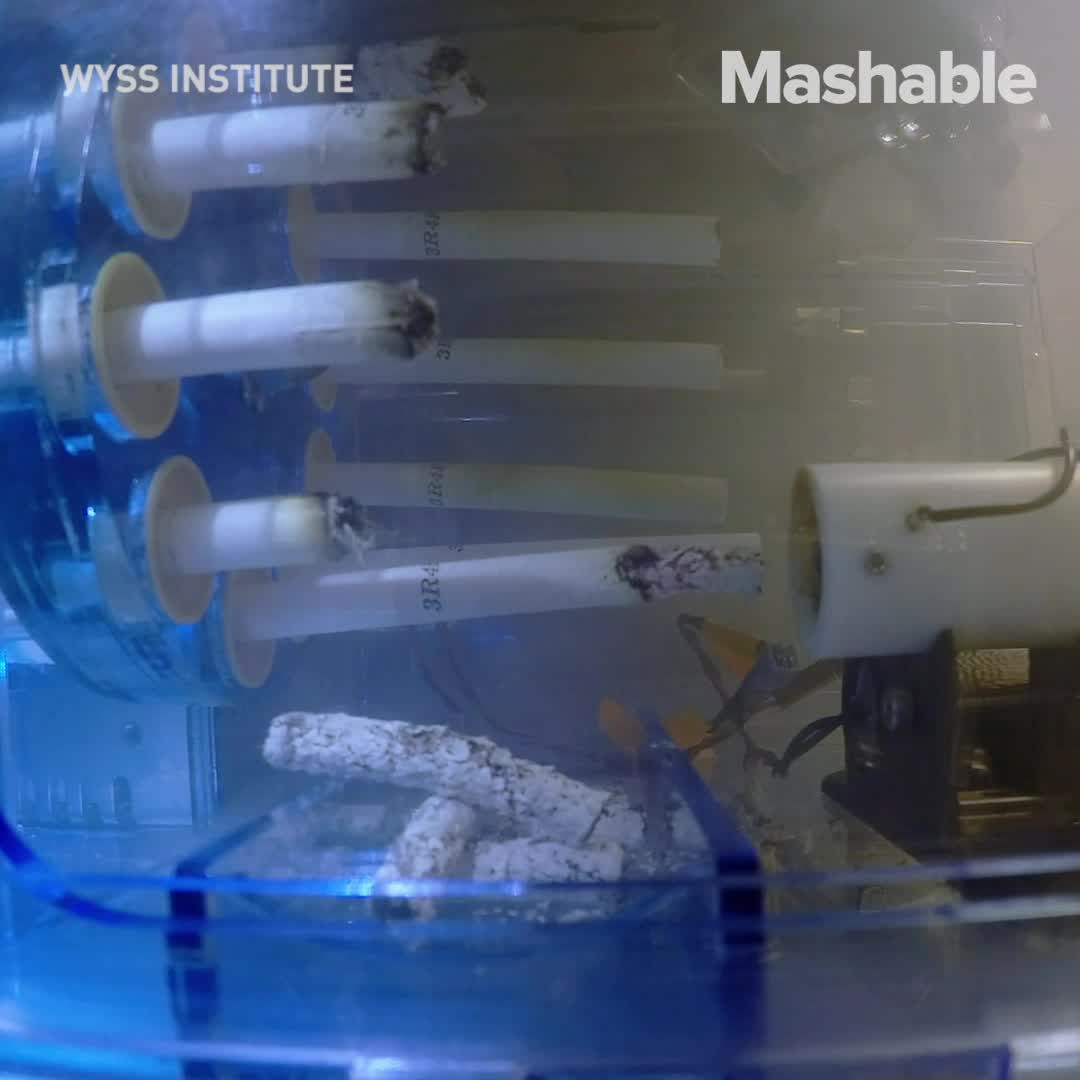