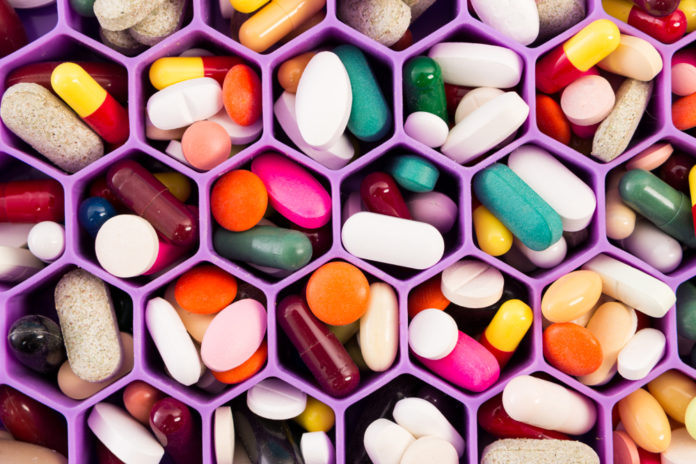 Vitamin — the first four letters come from the Latin word for “life.” To sustain that, we need these organic compounds in small amounts, but it seems their purpose ends there.

New research reaffirms the counterintuitive notion that vitamin and mineral supplements aren’t the magical panacea we’ve been led to believe. It’s something that researchers have been finding for years, and a meta-analysis, summarizing the findings of 179 individual studies, published on Monday in the Journal of the American College of Cardiology found that most common vitamins provide precisely zero benefit to those taking them.

Specifically, the study concluded that multivitamins, as well as calcium, and vitamins C and D are essentially powerless. They do no harm, but they might as well be placebos. These findings run contrary to popular wisdom, which instructs us to load up on supplements to reduce the risk of heart disease, cancer and premature death.

This isn’t the first time science has refuted vitamin worship. In 2013 a series of studies in the Annals of Internal Medicine, collectively including hundreds of thousands of participants, concurred that vitamins do not lead to any boost in health. In fact, the studies found that beta-carotene, vitamin E and possibly high doses of vitamin A actually slightly increase mortality.

The only supplement that may live up to its reputation, according to the new study, is folic acid. This, with or without vitamin B, may prevent cardiovascular disease and stroke.

The tradition of using vitamins and minerals for nutrient deficiencies dates back to 1747, when the British naval surgeon James Lind treated scurvy with citrus fruit, rich in vitamin C. Physicians routinely make such prescriptions, though usually only in cases where the patient has a demonstrated deficiency of a particular vitamin or nutrient.

In recent years, though, we’ve come to view supplements as the gateway to general health and longevity. A Gallup poll in 2013 showed that 50 percent of Americans regularly take vitamins or multivitamins.

On the flip side, a comparison of Gallup polls in 1975 and 2016 reveals plunging public trust in the mainstream American medical system. This phenomenon may have contributed to the ascent of “natural” vitamin and mineral supplements.

But it probably also stems from rampant marketing and advertising. Thanks to the Dietary Supplement Health and Education Act of 1994, manufacturers don’t have to prove the to the Food and Drug Administration that their supplements work. They can claim their products work, though, as long as they keep it vague (“strengthens the body”) and don’t profess to truly treat anything.

Call it a healthcare failure, call it a marketing miracle. Either way, call a doctor before you pop another vitamin. Odds are they’ll tell you to stick to fruits and veggies.

How Social Research Is Evolving in the Digital World

GizmoCrazed - December 13, 2017 0
Figuring out how human beings do human things is one of the most exciting things that science—psychology, sociology, economics, anthropology—can do. It’s also one...

Resolutions Of Tech Companies For 2012 [Humor]

Procrastination Is in Your Genes, Research Says