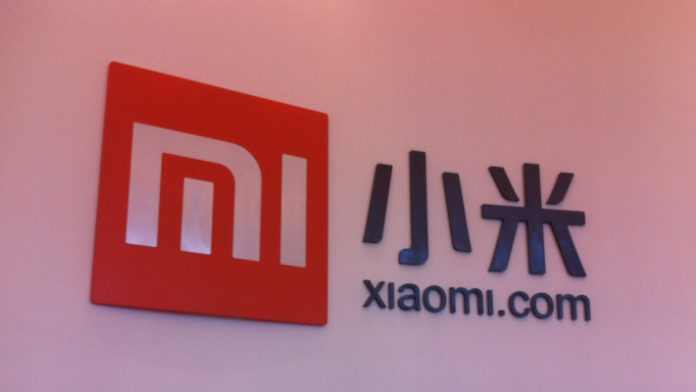 Xiaomi, the Chinese smartphone maker that’s looking to raise as much as $10 billion in a Hong Kong IPO, is continuing to grow its presence in the American market after it announced plans to bring its smart home products to the U.S..

The company is best known for its well-priced and quality smartphones, but Xiaomi offers hundreds of other products which range from battery chargers to smart lights, air filter units and even Segway. On the sidelines of Google I/O, the company quietly made a fairly significant double announcement: not only will it bring its smart home products to the U.S., but it is adding support for Google Assistant, too.

The first products heading Stateside include the Mi Bedside Lamp, Mi LED Smart Bulb and Mi Smart Plug, Xiaomi’s head of international Wan Xiang said, but you can expect plenty more to follow. Typically, Xiaomi sells to consumers in the U.S. via Amazon and also its Mi.com local store, so keep an eye out there.

Xiaomi just announced during #io8 that our smart home products will work with the Google Assistant. The initial selection of compatible products includes Mi Bedside Lamp, Mi LED Smart Bulb and Mi Smart Plug, which will be coming to the U.S soon! https://t.co/f65lj2jNej pic.twitter.com/nEXMiIyyZ8

Smartphones, however, are a different question.

Xiaomi CEO Lei Jun — who stands to become Chinese richest man thanks to the IPO — previously said the company is looking to bring its signature phones to the U.S. by early 2019 at the latest.

There’s no mention of that in Xiaomi’s IPO prospectus, which instead talks of plans to move into more parts of Europe and double down on Russia and Southeast Asia. Indeed, earlier this week, Xiaomi announced plans to expand beyond Spain and into France and Italy in Europe, while it has also inked a carrier deal with Hutchinson that will go beyond those markets into the UK and other places.

You can expect that it will take its time in the U.S., particularly given the concerns around Chinese OEMs like Huawei — which has been blacklisted by carriers — and ZTE, which has had its telecom equipment business clamped down on by the U.S. government.

iPhone 5 To Launch In Second Week Of September [Report]

GizmoCrazed - July 29, 2011 0
According to a report from China Times, the much awaited next generation iPhone or iPhone 5, is likely to be launched in the second(2nd) week...

This is a real life Transformer

The iPhone 5 Is The Fastest Smartphone Available Today

An Adorable Rodent Gives a Glimpse Into Earth’s Climate Chaos