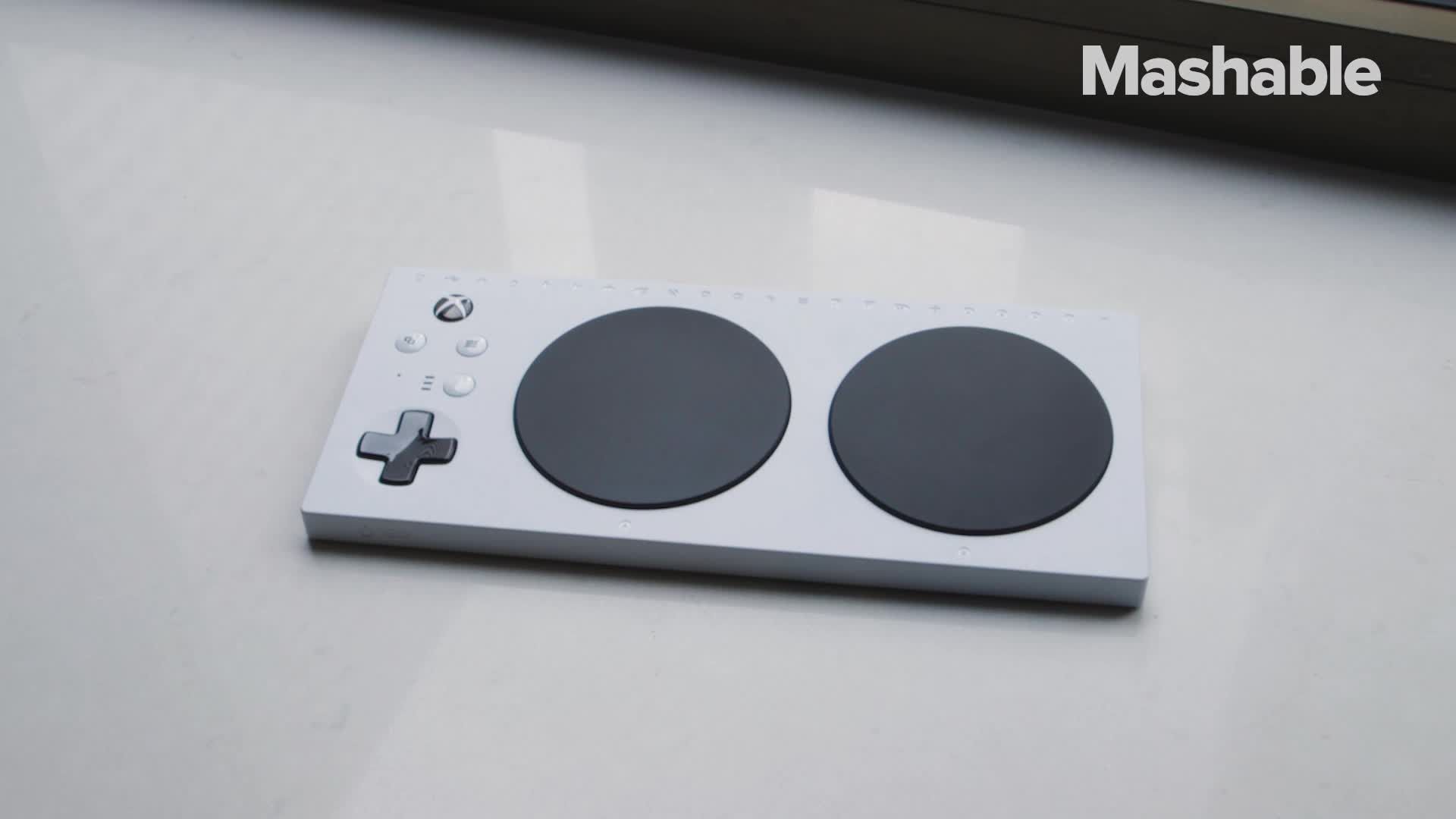 Microsoft’s Xbox game controllers are widely heralded as the industry’s best, but they’re ultimately not something everyone can use.

Two thumbsticks, a bunch of buttons, and a directional pad are all fine when you have two fully functional hands, but not everyone does. The new Xbox Adaptive Controller is built to account for those players who need more of a customized setup, whatever the reason.

“There are a lot of gamers out there that play differently,” Microsoft’s director of product marketing Navin Kumar said during a recent meeting. “They play with their feet, their chin, different parts of their body.” 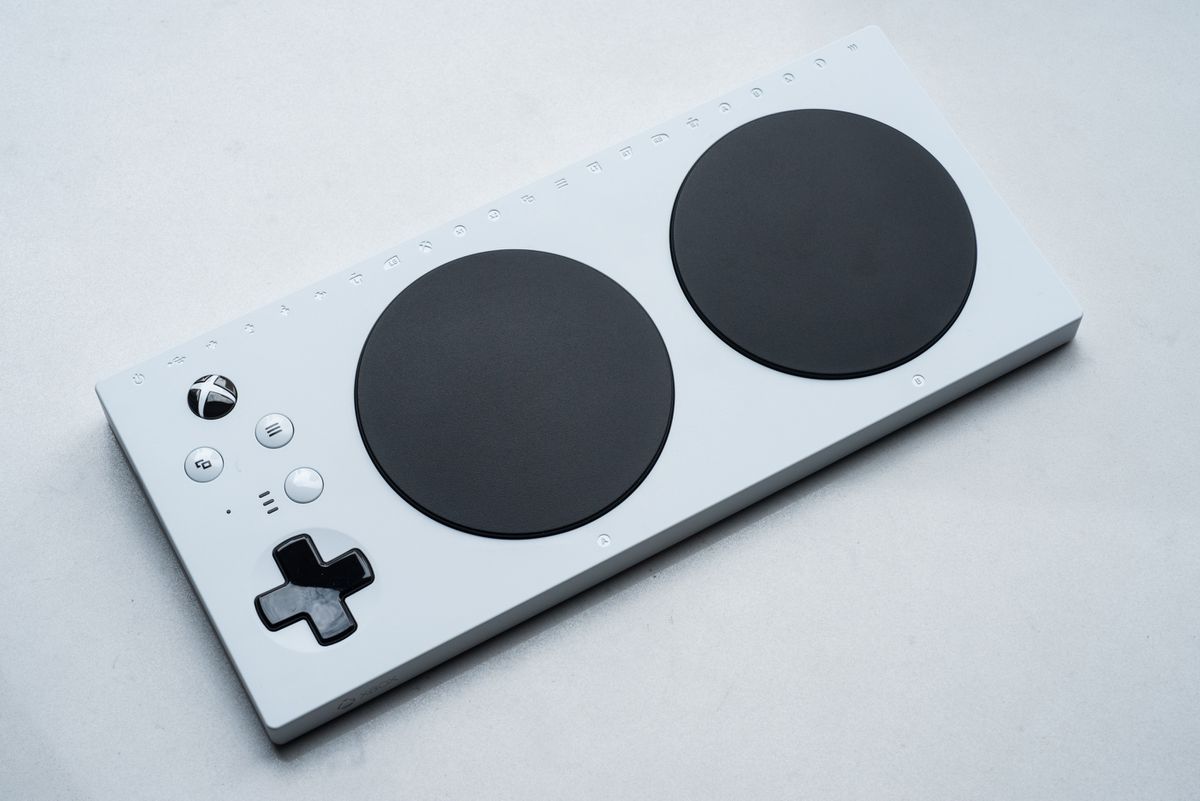 Different control options exist to suit different needs, but many can be expensive and tricky to set up. There are also situations where existing products don’t work for one reason or another, and something more customized is needed.

The Adaptive Controller is designed to account for any control needs that might come up, mostly because it leaves it up to the player to decide which attached controls activate which buttons or commands.

The $99 base station is a mostly flat device that’s roughly the size of a small, thin book. Its most prominent features are two large, round buttons — A and B by default, though there are ways to change that. There’s also a directional pad, an Xbox Guide button, and the View/Menu buttons introduced on the Xbox One controller.

Those buttons alone aren’t nearly enough to steer a modern video game, but that’s where the magic of this controller comes in. Each and every button command on an Xbox controller — A/B/X/Y, L3/R3, all four D-pad directions, you name it — is marked at the top edge of the Adaptive Controller. 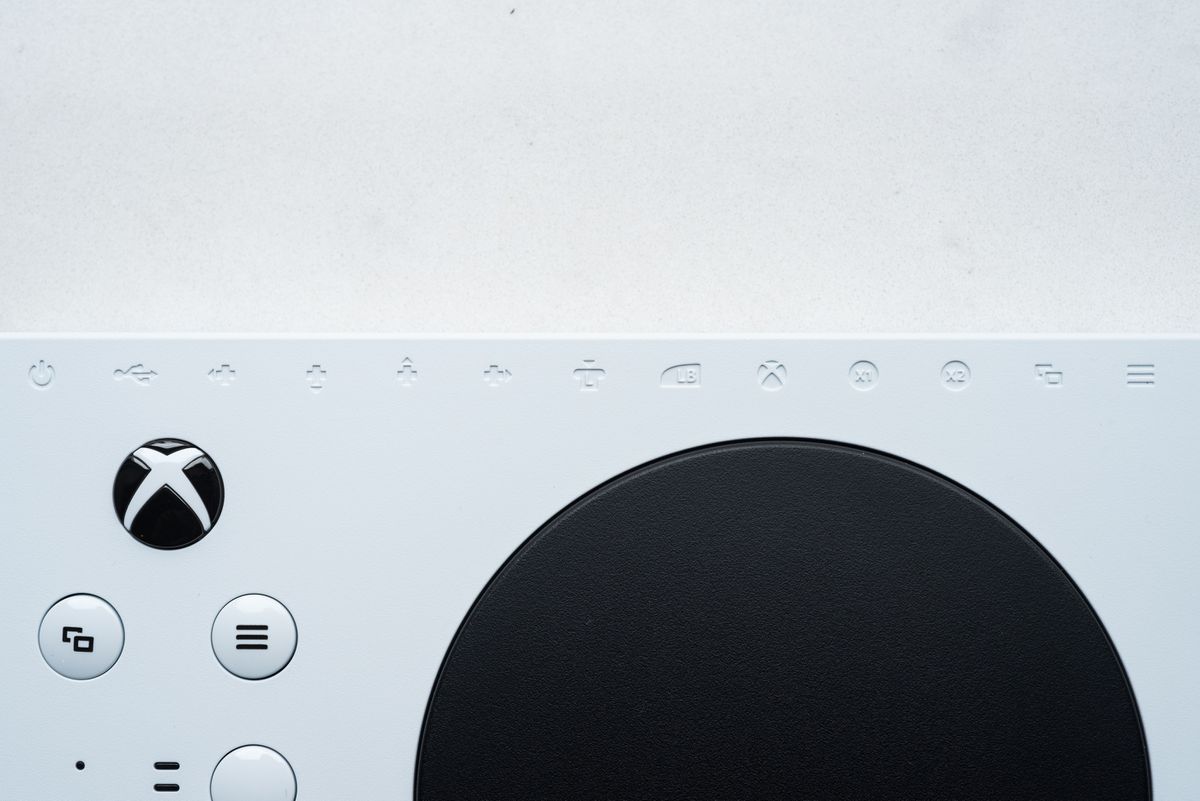 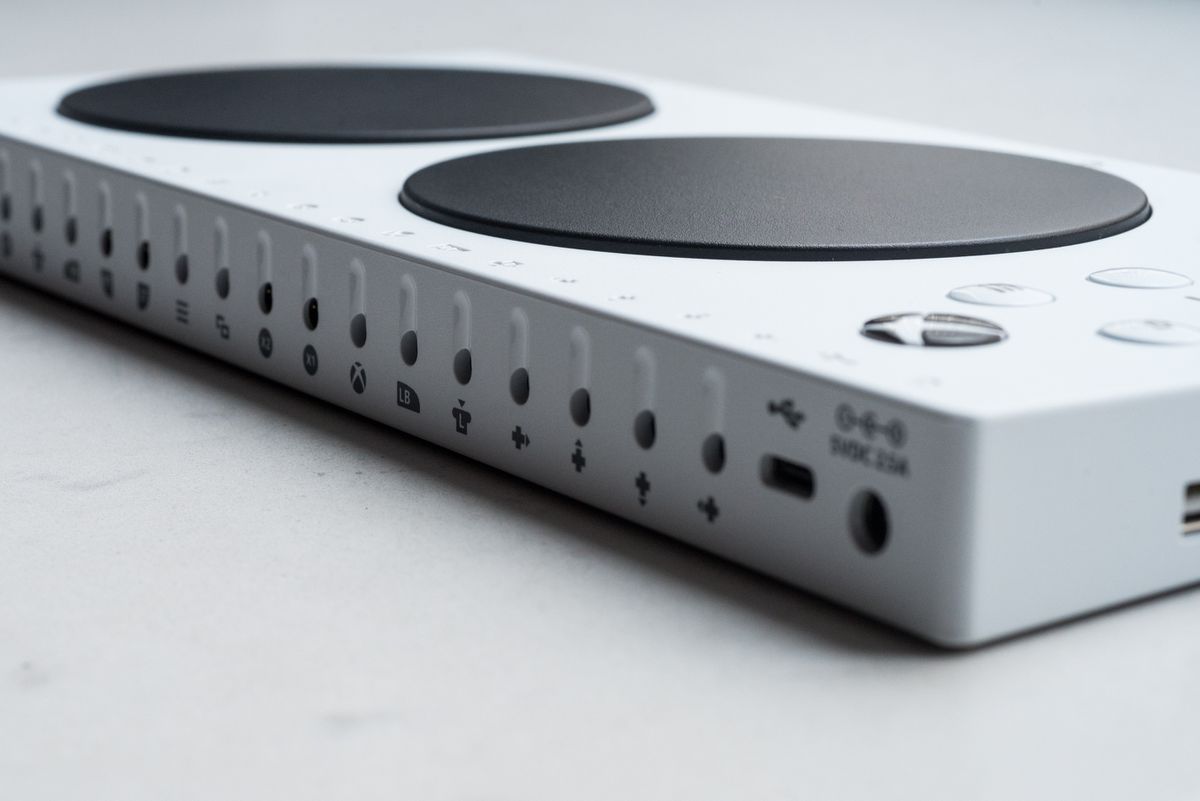 These symbols all correspond to a series of 3.5mm jacks on the back, so when you plug a particular control peripheral into one of those slots, you’re handing control of that command over to the peripheral. Say you want to make it so your bite controller triggers the A button. Simply plug the bite controller into the desired port and you’re all set. It’s very simple and straightforward.

Those ports cover all the buttons, but not the two thumbsticks. Those are powered through USB inputs on the left and right sides of the Adaptive Controller. If fine finger movements are a problem, for example, you can plug in something like this to manage one or the other (or both) thumbstick commands.

The base unit has a built-in rechargeable battery that’s good for around 25 hours of use (though we’re told that number comes down as more attachments are added). There are also rear-mounted USB-C and DC power ports for those that would rather plug in. In addition, three threaded holes on the bottom of the unit allow it to be screwed onto a variety of different mounting arms as needed.

“We can actually help more gamers because of this, which is awesome.”

Users can also take advantage of Microsoft’s Xbox Accessories app on both Xbox One and Windows 10 PCs (there’s also support for Windows 7/8 machines, and Microsoft is open to supporting a wider range of hardware as well). This allows for added button-mapping flexibility, since the app lets anyone to reassign button commands to different parts of the controller as they see fit. Say you want to make the big A button click the R3 button instead; the Xbox Accessories app can do that.

Being able to add attachments using standardized ports is a big deal for this kind of controller, especially at the price Microsoft has set. Attachments — which will need to be obtained from third-parties — obviously add to the cost, but the total price for most will still probably be less than it is for other current options.

To make sure the Adaptive Controller does all the right, necessary things, Microsoft worked closely with the AbleGamers Charity throughout the testing process. The nonprofit organization works to bring greater accessibility into the gaming space, and that work often includes dealing directly with individuals and finding solutions that fit each of their needs.

“Through our grant program, we actually made a little box that would take switches [to interact with an attached controller], but it took a lot of hours to make and the total cost was about $400 per unit,” AbleGamers program director Craig Kaufman said during our meeting. 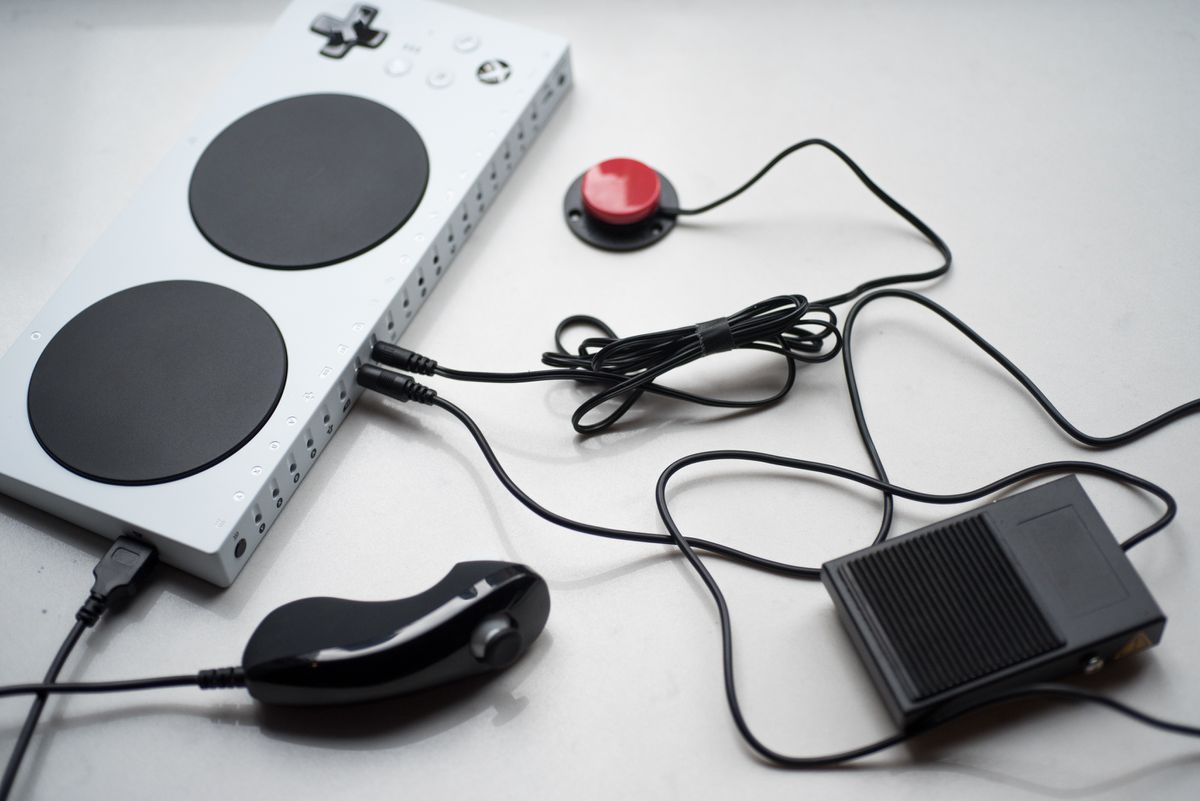 “Being able to have [the Adaptive Controller] to give to gamers, it’s so much more affordable. We can actually help more gamers because of this, which is awesome. For the cost of our device alone, we are able to buy the device and the [attachments].”

I sampled the Adaptive Controller on Forza Horizon in a few configurations, and it works just as described. Plugging in different attachments is easy — there are even grooves extending down from input symbol markings to the ports that manage them, making it simple to plug something in without actually having the port in your field of vision.

There’s no word on when the Xbox Adaptive Controller will be launching, but the design I saw and played with is final. In other words: The product seems like it’s ready to go. Perhaps we’ll get more answers on that front when Microsoft takes the stage in June for its annual onslaught of E3 reveals and deep dives. 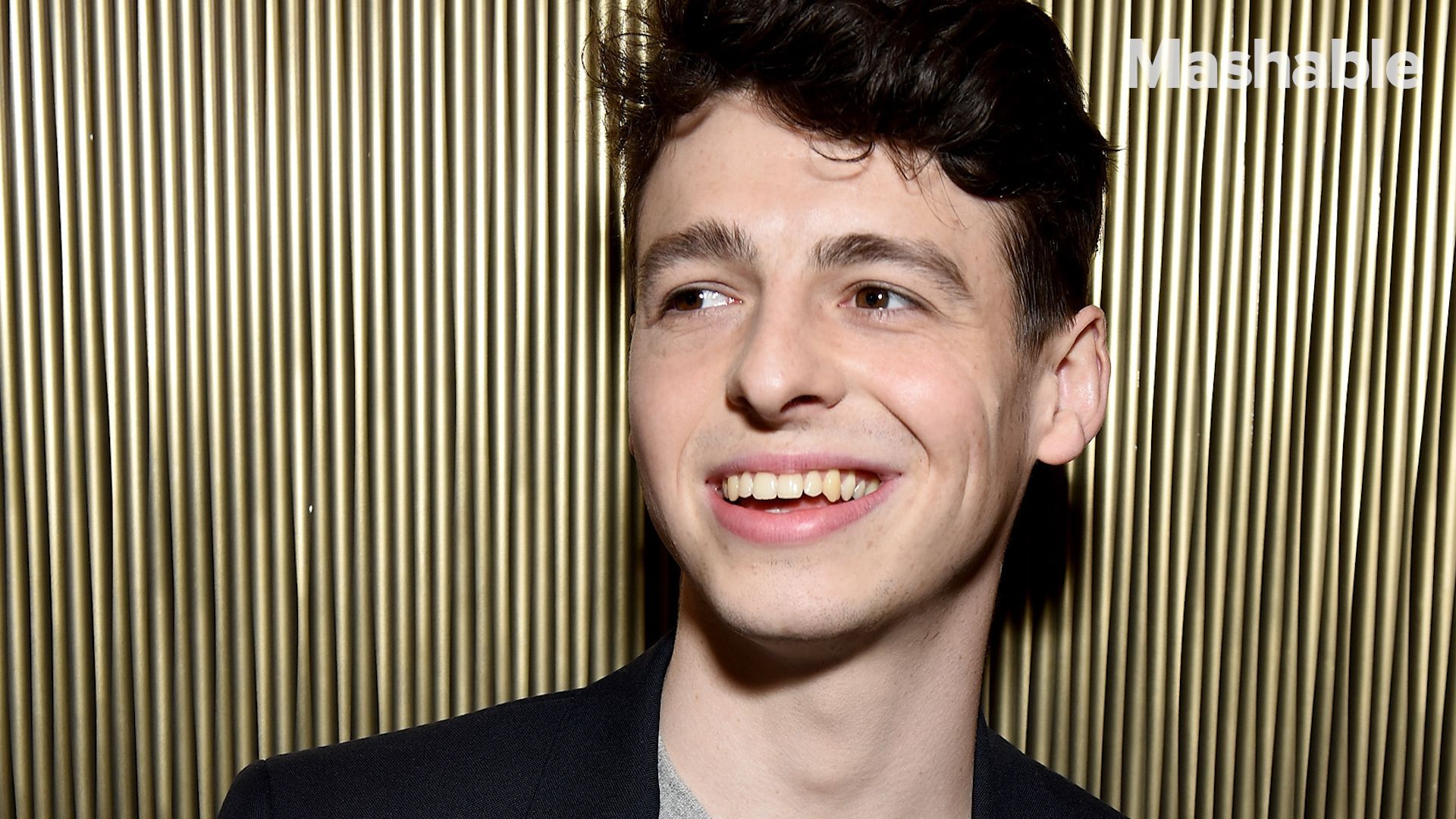