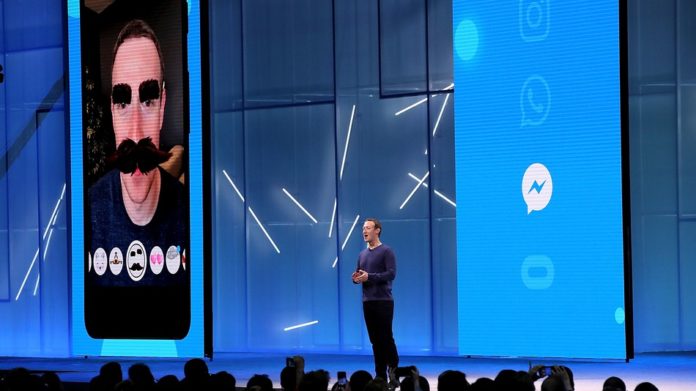 In between apologizing for Cambridge Analytica and giving his new favorite stump speech in support of Facebook, Mark Zuckerberg somehow managed to squeeze in the fact that his company is still hell-bent on hitting Snapchat where it hurts.

And, if what we learned at F8 is any indication, Facebook’s efforts to beat Snapchat at its own game are going even better than we thought. Particularly when it comes to Stories, a feature once unique to Snapchat, Facebook has proved that copying is paying off in ways even it didn’t imagine.

“Across our whole family, we’ve really gone all in on Stories,” Zuckerberg said. That may have even been an understatement, based on the updates shared at F8.

But perhaps most important was one surprising stat shared by Facebook’s Chief Product Officer, Chris Cox: “The Stories format is on a path to surpass feeds as the primary way people share stuff with their friends sometime next year.”

“The Stories format is on a path to surpass feeds”

Take a second to think about that. Sharing to Stories, a feature Facebook freely admits it copied from Snapchat, will soon be bigger than sharing to News Feed, which it did create. In less than two years, Facebook’s gone from straight-up cloning Snapchat’s signature feature (a move that was widely mocked at the time) to becoming so good at it that it will be one of the most far-reaching features for its billions of users.

Meanwhile, this appears to be hurting Snap more than ever. The company’s stock tanked Tuesday after it reported worse than expected revenue and user growth stats (largely due to its still very-hated redesign). But, Stories was hurting even before its redesign, and for that it has Facebook to thank.

Granted, there are some bright spots for Snap. The company just launched the new version of its Spectacles, which made significant improvements on the originals. And, as we’ve previously noted, the company is increasingly focused on monetizing augmented reality even as Stories use falters.

But, even if updates like these end up being big wins for Snap (and that’s a big if), it’s hard to see how Snap can compete with Facebook’s sheer dominance. And maybe it doesn’t have to. (Twitter, another service that will never have Facebook’s billions of users, also faced quarter after quarter of lackluster growth, has recently managed to turn things around.)

But with declining Stories use (and declining ad prices to go with it) it only underscores just how incredibly successful Facebook has been where Snap hasn’t. 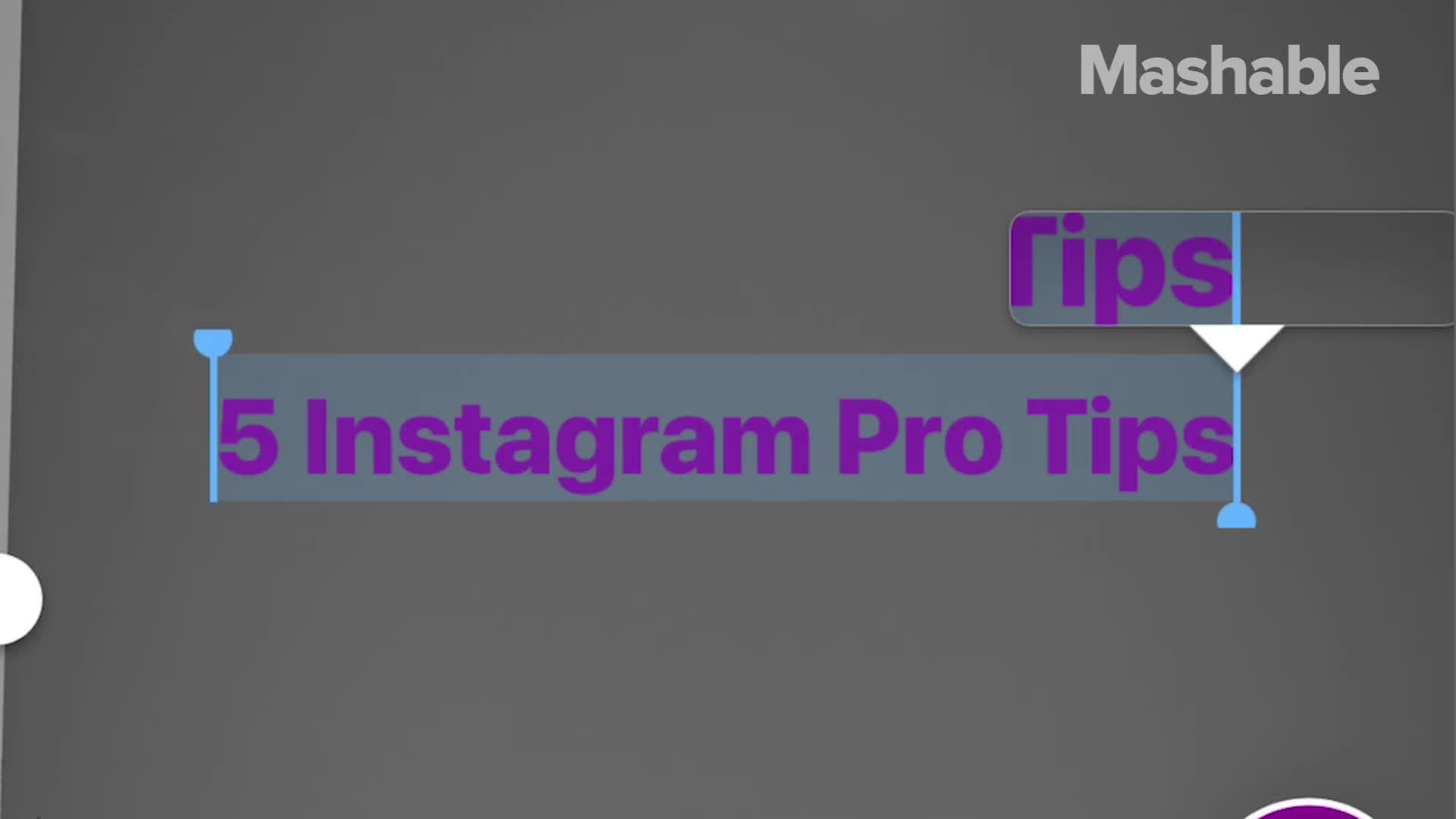 Were US Diplomats in Cuba Victims of a Sonic Attack—or Something...

GizmoCrazed - October 7, 2017 0
The 007-meets-the-X-Files adventures in Cuba continue. Last week the US Department of State recalled non-emergency personnel and families home from the embassy in Havana,...

Cut the Cords:  Changing Over to Wireless Speakers is Easy

Talking the future of media with Northzone’s Pär-Jörgen Pärson