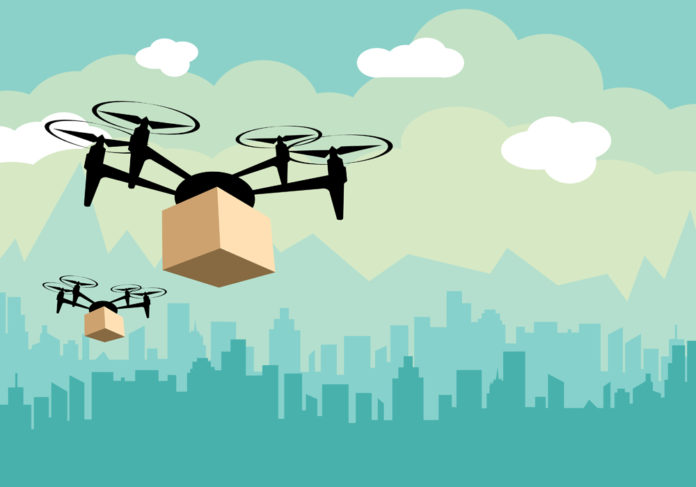 Many stories about drones are sensationalized. It’s easy to use broad language that gives the impression that drones will soon be zooming over us delivering goods. That’s not true.

Now that I’ve beaten down your dreams, let me build you up just a little bit. A new program in the United States could actually lead to a life where drones drop medicine at your doorstep and are border patrol agents. Just not in the next year or two, or three, for that matter.

The U.S. Department of Transportation recently announced 10 state, local and tribal government participants for its Unmanned Aircraft Systems Integration Pilot Program. The program aims to help solve the many challenges of integrating drones into the airspace.

“Data gathered from these pilot projects will form the basis of a new regulatory framework to safely integrate drones into our national airspace,” Secretary of Transportation Elaine Chao said in a speech.

Currently, there are rules for both hobby and commercial drone flights. But they’re extremely limited. For example: Commercial drones can’t legally fly over people or out of an operator’s sight, which immediately means drone delivery is a no-go. Sure, some commercial drone pilots can get waivers for some of the FAA’s rules, but those are rare and don’t allow for massive scale.

Modern airspace infrastructure just isn’t made with drones in mind. The tests, however, could change this dramatically.

What and Where They’re Testing

The FAA and DOT received 149 proposals from interested government participants. Companies that will take part in the program include Uber, Flirtey, Intel, AirMap and FedEx.

Testing at the sites include using drones for delivery, border protection, inspections, mosquito control and more. What’s next? In the immediate future, the program participants will work with the FAA to refine their concepts. Over the next two and a half years, they’ll collect data that will help craft new drone rules in the U.S., which will hopefully open the airspace to more commercial drones.

GizmoCrazed - December 25, 2012 4
Blackberry 10 is not only one of the biggest mobile OS updates to look forward to in the new year but Research In Motion's...