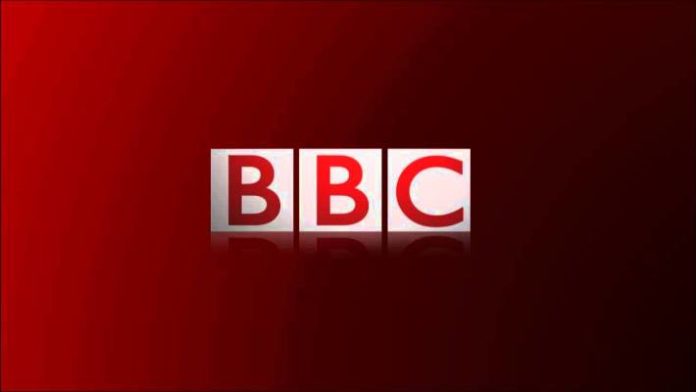 The BBC will start running ads in its podcasts, thanks to a partnership with podcast publishing and monetization company Acast.

Acast CEO Ross Adams told me that ads will start running later this week, with the BBC including “bumpers” today announcing the imminent ad launch.

“Podcasts are one way we’re reinventing BBC radio to engage younger audiences with our world class content,” said Bob Shennan, director of BBC Radio and Music, in the announcement. “We’re working with established and new talent to produce shows which are informative and entertaining as only the BBC can be. The BBC has been challenged to generate more commercial income to supplement the licence fee and this new deal will contribute to that.”

To be clear, the BBC will remain ad-free in the United Kingdom, where it’s supported by the aforementioned license fee. Adams said one of the things Acast could offer was the ability to make sure ads were only served outside the U.K. (and to account for edge cases like U.K. military bases in other countries).

Adams said Acast will also be providing the BBC with new data about how the podcasts are performing.

“We give them the data and the dashboard to start really doubling down and focusing on podcasting as a medium,” he said.

According the announcement, this will apply to all BBC podcasts outside the U.K. (subject to rights restrictions), including Global News, The Assassination, World Business Report and Radio 4’s In Our Time. Most podcasts will have a single 30-second ad at the beginning, then another at the end.

GizmoCrazed - October 8, 2018 0
Evergrande Health, the investor that bailed out besieged electric vehicle startup Faraday Future in a deal worth $2 billion this summer, is now accusing...

Facebook Messenger is getting a surprising new Valentine's Day update