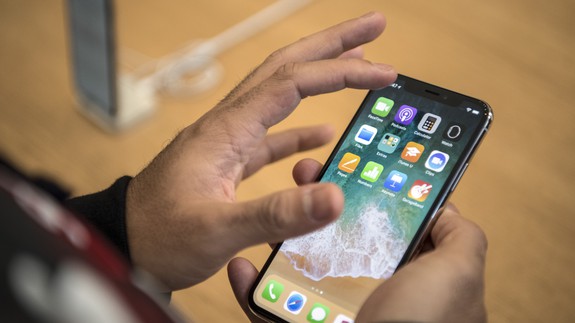 Your quick mental checklist of “phones, keys, wallet” before leaving the house could soon be narrowed down to “phone, wallet.”

That’s because Apple may be introducing a new function that would allow you to unlock your car and house doors with your iPhone.

SEE ALSO: 3 years later, who knows what the Apple Watch is for?

According to The Information (h/t Engadget), the near field communication (NFC) chip in your iPhone — responsible for the easy transactions behind things like Apple Pay — is rumored to be expanding beyond its current capabilities.

“The change to the near-field communication, or NFC, chip, which is expected to be announced next month, could pave the way for people to use iPhones for other security-sensitive interactions, from paying transit fares and opening car doors to verifying their identity in other ways,” the article reads, via MacRumors.  Read more…