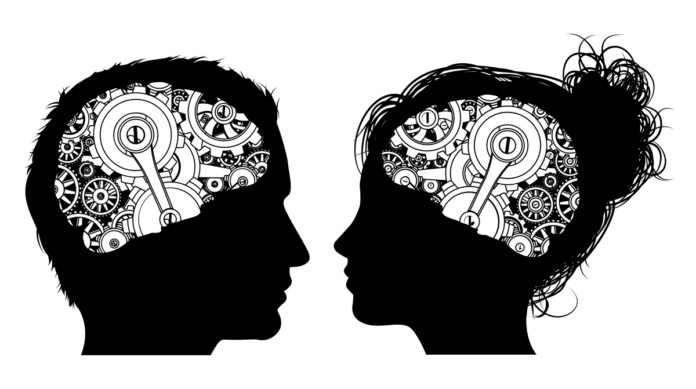 In 2016, the National Institutes of Health introduced a regulation to address a growing issue in clinical research — sex differences. Until then, most work that relied on animal models tended to use only male critters. The trend was problematic, particularly since any drug therapies based on these studies often worked differently once females were factored into the equation.

Since the recent push for more balance, researchers are discovering startling sex differences in their animal models. In that vein, a new study published in Cell Reports found that male and female mice have some major variations in a brain area implicated in common psychiatric disorders.

The study, carried out by an international team of researchers from the U.S. and the U.K., focused on the locus coeruleus, a collection of neurons in the brainstem. These neurons release dopamine, a neurotransmitter most notably involved in actions linked to reward. The LC and its corresponding release of the “feel-good” chemical messenger have long been associated with disorders such as attention-deficit/hyperactive disorder (ADHD), major depressive disorder (MDD) and general anxiety disorder.

To help provide more insights into research related to these disorders and how sex differences may play a role, the team looked at the expression of more than 3,000 genes in their sex-balanced mouse population. After their analysis, they realized more than 100 of these genes were expressed differently in females. They also noticed females had three times as many so-called EP3 receptors, plus higher levels of expression in two genes — Slc6a15 and Lin28b — linked to MDD.

The group then decided to try and figure out if these molecular differences led to any functional differences in the brain. So they dosed the mice with a drug called sulprostone that blocks the EP3 receptors. Next, they exposed the rodents to various stressful situations. They saw that, while the males displayed signs of anxiety, the females remained calm.

The newly identified difference, the researchers say, can hopefully help guide future work focused on treatments for psychiatric disorders where the LC plays a role.

Essential Phone can now stream live to Facebook from the 360...

GizmoCrazed - November 9, 2017 0
The Essential Phone just got a camera software update that will allow owners of the device to broadcast live, 360-degree video right from the...

5 Useful Tips for You to Memorize the Periodic Table