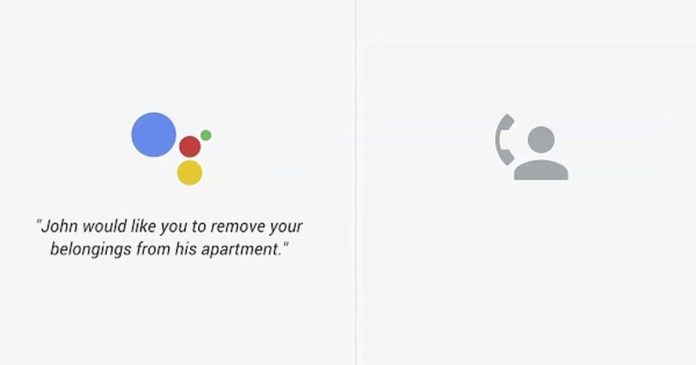 Google held its developer’s conference earlier this week, wowing and shocking the world with a demo of Google Duplex. The new AI voice assistant can make phone calls on your behalf, and it’s shockingly believable.

While some raised the question of ethics, YouTuber Adam Fierman dreamed up another scenario. In the parody published on Friday, the assistant makes a phone call to a man’s girlfriend. Then it dumps her.

“John would like you to remove his belongings  from his apartment,” the bot says.

“What are you talking about?” the woman asks.

“I’m very sorry, but John has decided to end your relationship,” the bot responds.

Facebook Messenger is getting a surprising new Valentine's Day update

People Think Differently Around Robots — Especially When They're Mean

What Is Up With Those Pentagon UFO Videos?