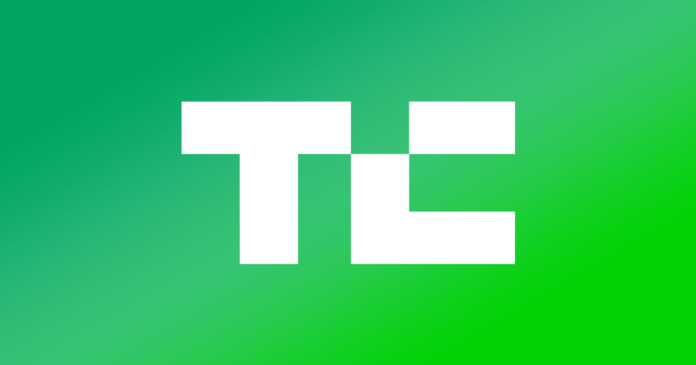 MemSQL, a company best known for the real-time capabilities of its eponymous in-memory database, today announced that it has raised a $30 million Series D round, bringing the company’s overall funding to $110 million. The round was led by GV (the firm you probably still refer to as Google Ventures) and Glynn Capital. Existing investors Accell, Caffeinated Capital, Data Collective and IA Ventures also participated.

The MemSQL database offers a distributed, relational database that uses standard SQL drivers and queries for transactions and analytics. Its defining feature is the combination of its data ingestions technology that allows users to push millions of events per day into the service while its users can query the records in real time. The company recently showed that its tools can deliver a scan rate of over a trillion rows per second on a cluster with 12 servers.

The database is available for deployments on the major public clouds and on-premises.

MemSQL recently announced that it saw its fourth-quarter commercial booking hit 200 percent year-over-year growth — and that’s typically the kind of growth that investors like to see, even as MemSQL plays in a very competitive market with plenty of incumbents, startups and even open-source projects. Current MemSQL users include the likes of Uber, Akamai, Pinterest, Dell EMC and Comcast.

“MemSQL has achieved strong enterprise traction by delivering a database that enables operational analysis at unique speed and scale, allowing customers to create dynamic, intelligent applications,” said Adam Ghobarah, general partner at GV, in today’s announcement. “The company has demonstrated measurable success with its growing enterprise customer base and we’re excited to invest in the team as they continue to scale.” 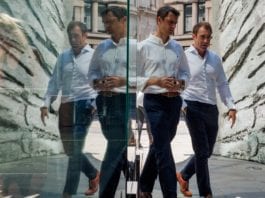 Should You Wear White or Black on Hot Days? Here's the...