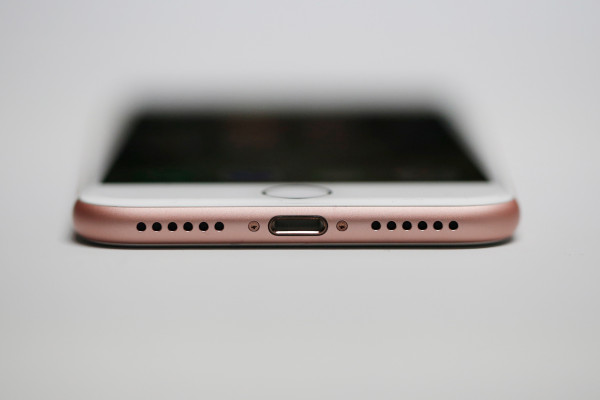 In a move seemingly designed specifically to frustrate law enforcement, Apple is adding a security feature to iOS that totally disables data being sent over USB if the device isn’t unlocked for a period of 7 days. This spoils many methods for exploiting that connection to coax information out of the device without the user’s consent.

The feature, called USB Restricted Mode, was first noticed by Elcomsoft researchers looking through the iOS 11.4 code. It disables USB data (it will still charge) if the phone is left locked for a week, re-enabling it if it’s unlocked normally.

Normally when an iPhone is plugged into another device, whether it’s the owner’s computer or another, there is an interchange of data where the phone and computer figure out if they recognize each other, if they’re authorized to send or back up data, and so on. This connection can be taken advantage of if the computer being connected to is attempting to break into the phone.

USB Restricted Mode is likely a response to the fact that iPhones seized by law enforcement or by malicious actors like thieves essentially will sit and wait patiently for this kind of software exploit to be applied to them. If an officer collects a phone during a case, but there are no known ways to force open the version of iOS it’s running, no problem: just stick it in evidence and wait until some security contractor sells the department a 0-day.

But what if, a week after that phone was taken, it shut down its own Lightning port’s ability to send or receive data or even recognize it’s connected to a computer? That would prevent the law from ever having the opportunity to attempt to break into the device unless they move with a quickness.

On the other hand, had its owner simply left the phone at home while on vacation, they could pick it up, put in their PIN and it’s like nothing ever happened. Like the very best security measures, adversaries will curse its name while users may not even know it exists. Really, this is one of those security features that seems obvious in retrospect and I would not be surprised if other phone makers copy it in short order.

Had this feature been in place a couple of years ago, it would have prevented that entire drama with the FBI. It milked its ongoing inability to access a target phone for months, reportedly concealing its own capabilities all the while, likely to make it a political issue and manipulate lawmakers into compelling Apple to help. That kind of grandstanding doesn’t work so well on a seven-day deadline.

It’s not a perfect solution, of course, but there are no perfect solutions in security. This may simply force all iPhone-related investigations to get high priority in courts, so that existing exploits can be applied legally within the seven-day limit (and, presumably, every few days thereafter). All the same, it should be a powerful barrier against the kind of eventual, potential access through undocumented exploits from third parties that seems to threaten even the latest models and OS versions.