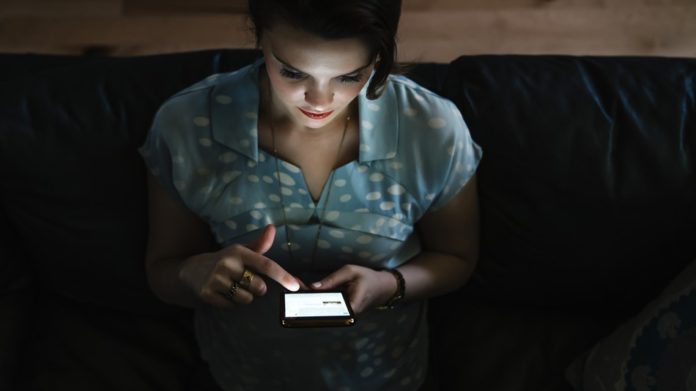 The General Data Protection Regulation (GDPR), which comes into force on Friday, has tight requirements on how companies deal with personal data.

Businesses and companies who deal with European users are required to comply with rules on how they collect, secure, and handle their data — or face severe penalties.

With companies racing to comply with GDPR, Instapaper users were sent an email notifying them that the service would be blocked off in Europe on Thursday — giving them less than 24 hours notice.

Here’s the email, which was posted by freelance marketer and developer Owen Williams via Twitter on Wednesday.

“Starting tomorrow May 24, 2018, access to the Instapaper service will be temporarily unavailable for residents in Europe as we continue to make changes in light of the General Data Protection Regulation (GDPR) which goes into effect May 25, 2018,” the email reads.

“We apologize for any inconvenience, and we intend to restore access as soon as possible.”

It’s unclear why Instapaper has decided to go dark, or if it has a date when the service will be restored.

In a follow-up tweet, Instapaper’s Brian Donohue said he couldn’t “comment on specifics” but was working to resolve the issue.

Yeah… I can’t comment on specifics other than to say that I’m actively working on resolving it. Sorry. :-

With companies facing fines for GDPR non-compliance that can be up to 4 percent of a company’s annual income or €20 million, depending on which is higher, the risk simply isn’t worth it.

Email unsubscription service Unroll.me, who has been mining inboxes for data to sell to third-parties for years, also announced it would make its service temporarily unavailable in Europe ahead of the GDPR. 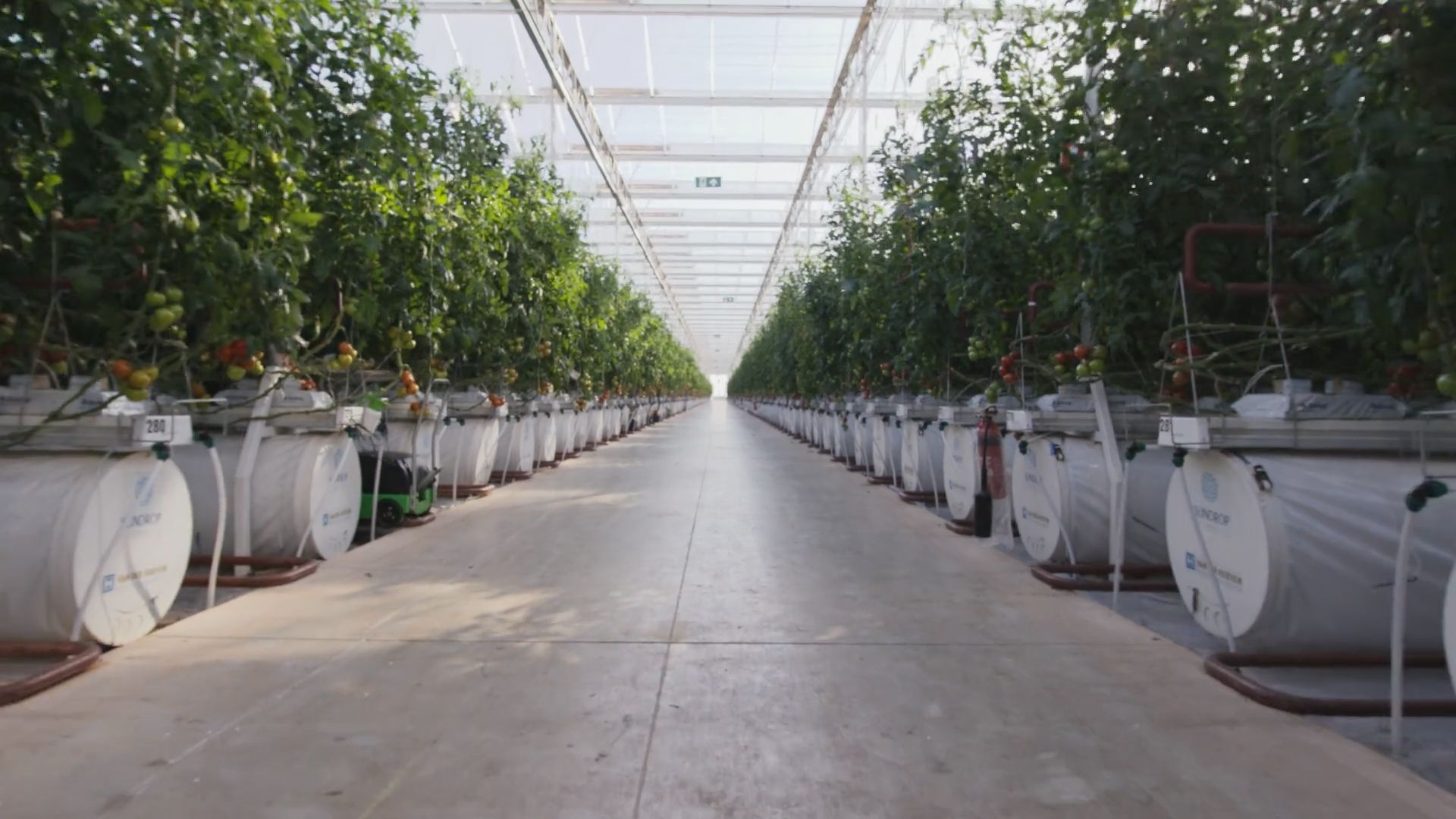