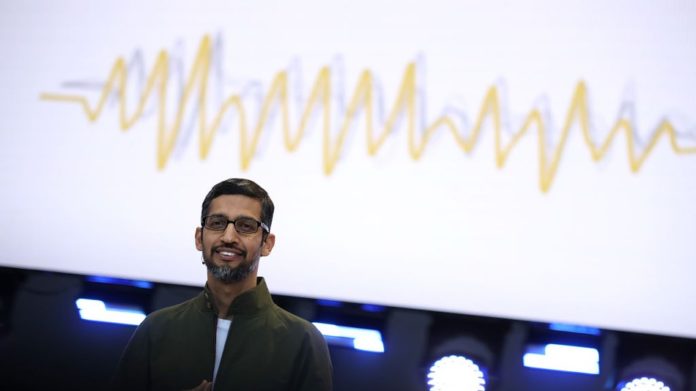 Google Duplex, the human-sounding AI assistant that can make phone calls for you, stunned us when it was demoed earlier this week.

While impressive, Duplex has also received backlash in the past few days, leaving Google to stress about transparency in the technology, reports CNET.

“We are designing this feature with disclosure built-in, and we’ll make sure the system is appropriately identified,” a Google spokesperson said in a statement via email.

“What we showed at I/O was an early technology demo, and we look forward to incorporating feedback as we develop this into a product.”

It’s unclear how Google intends to make those disclosures. As per Google’s demo, which involved the AI assistant making a supposedly real call to book an appointment at a hair salon, there was no indication the call was from a computer.

And unlike the voices of current AI assistants which give off their robot origins, Duplex sounded natural. The use of speech disfluencies, like the “ums” and “hmms” in the call, and the small delays in conversation accurately mimics human speech.

That led to criticism by the likes of technology sociologist Zeynep Tufekci, who described the AI assistant “ethically lost” on Twitter, given the use of computers to deceive real humans by sounding like them.

That the many in Google did not erupt in utter panic and disgust at the first suggestion of this… is incredible to me. What of Google’s famed discussion boards? What are you all discussing if not this?!?! This is horrible and so obviously wrong. SO OBVIOUSLY WRONG. *headdesk*

Others on Twitter shared the concern, or considered it part of the stride toward effective, ingrained AI assistants.

The Washington Post asked “what the heck are we getting ourselves into,” noting the effects it could have on low-wage workers, and the ability the technology has to hoax people.

I am genuinely bothered and disturbed at how morally wrong it is for the Google Assistant voice to act like a human and deceive other humans on the other line of a phone call, using upspeek and other quirks of language. “Hi um, do you have anything available on uh May 3?” #io18

So sure, there are ethical questions around Google Duplex (mainly centring on transparency, I’d say). But isn’t this basically what we’ve been driving toward all this time? Isn’t this what we all said we want from a voice assistant? https://t.co/7SxPoqzYZg

I love Google, but the cultural backlash against artificial intelligence is coming. People will *not* like this. Not all people, but enough that it’s going to be a real issue.

Being useful is not enough – AI must be something people trust and feel respected by.

For what it’s worth, Google’s CEO Sundar Pichai appears to welcome the discussion about Duplex’s ethics.

“It’s clear that technology can be a positive force and improve the quality of life for billions of people around the world. But it’s equally clear that we can’t just be wide-eyed about what we create,” he wrote in a blog post.

“There are very real and important questions being raised about the impact of technology and the role it will play in our lives. We know the path ahead needs to be navigated carefully and deliberately—and we feel a deep sense of responsibility to get this right.” 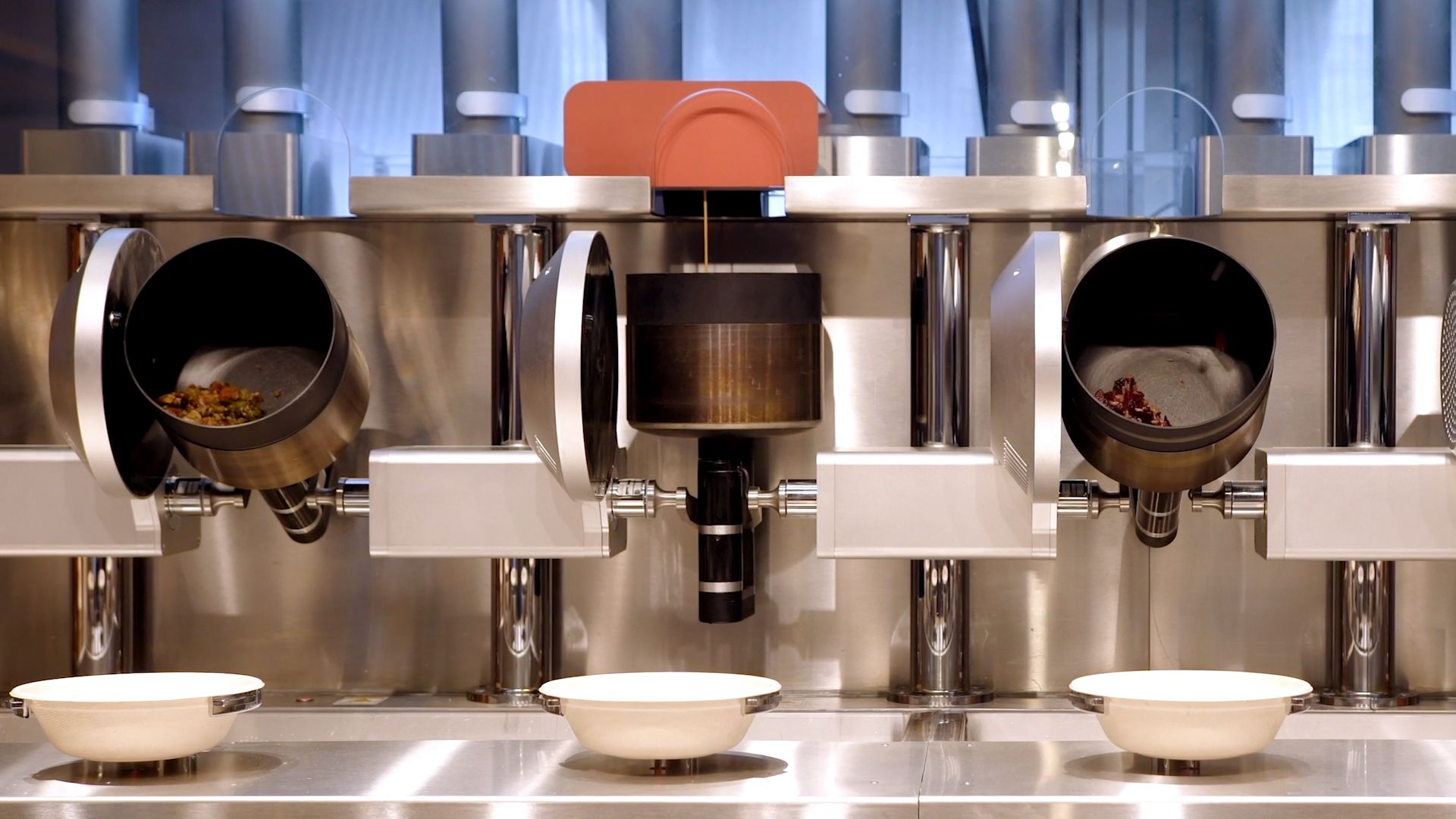