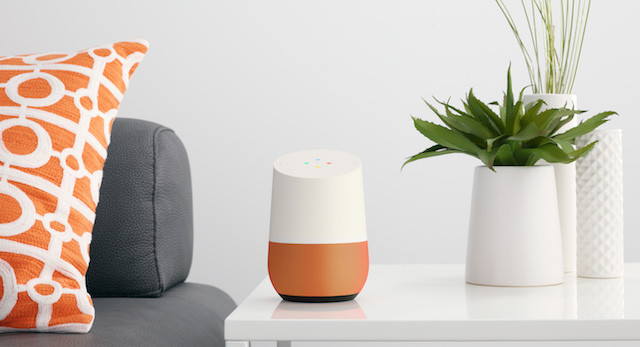 Google is betting big on the Assistant ecosystem and it’s now putting its money where its mouth is. The company announced today it’s launching a new program that will provide investment capital and other resources to early-stage startups that build applications in the Google Assistant ecosystem.

Typically, companies announce these kinds of programs to kickstart an ecosystem around a new product. While developers have already launched plenty of services for the Google Assistant, the company says that it is launching this new program to “promote more of this creativity.”

Investments are one part of this program, but Google will also work with these startups directly to provide them with mentorship and advice from engineers, product managers and design experts. The startups in the program will also get early access to new features and tools, as well as access to the Google Cloud Platform and promotional support. That sounds a bit like an accelerator program, though that’s not quite what Google is calling it.

Fox tells me that Google won’t put a cap on the investments. “We’ll invest as much as we see fit, and are focused on helping startups succeed in this emerging space,” he said. “And we’re not just offering investment capital. We’re eager to partner with these startups and leverage our company’s strengths to help these products come to market poised for success.”

The first startups in this program include GoMoment, a concierge service for hotels and Edwin, a personal English tutor, as well as the developer tools BotSociety and Pulse Labs.