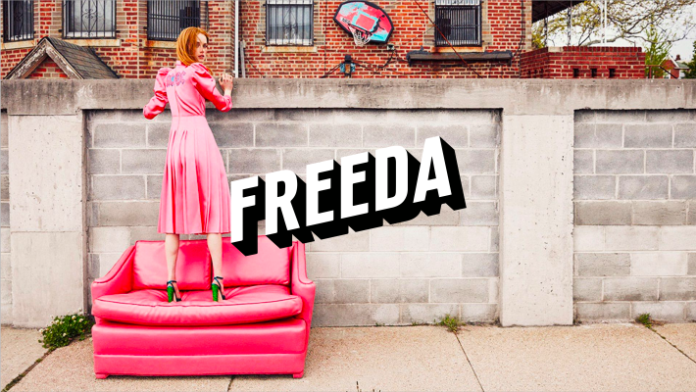 Italian startup Freeda Media is raising a $10 million Series A round led by Alven Capital. U-Start and business angels are also participating in the round.

Freeda Media runs the popular Freeda Facebook page. With nearly 1.4 million likes, the page has an impressive reach. 24 million unique users see Freeda content every month in Italy, including 100 percent of millennial women who live in Italy. The company is also quite active on Instagram.

In other words, Freeda Media is a new media company that runs mostly on social media platforms. Many of the Facebook posts are short videos, social cuts with subtitles and quick interviews. Some posts link to Freeda’s own website for more traditional articles with text and photos. But there’s no front page per se.

With today’s funding round, the company plans to expand to other markets, starting with Spain. More interestingly, Freeda is still quite young as it took them 15 months to reach this level.

The company compares itself with other media brands for women, such as Elle, Teen Vogue, Vanity Fair, Cosmopolitan or Man Repeller. According to CrowdTangle, Freeda has a much higher engagement rate compared to its direct competitors.

Freeda Media’s business model is branded content and native advertising. But the startup is looking at other potential revenue streams. There’s clearly a risk of branded content overload for social-first media organizations. When you build a Facebook audience based on trust, your reputation can also quickly deteriorate and the algorithms can turn on you. So far, it doesn’t seem to be an issue.

Alzheimer’s May Not Start in the Brain

GizmoCrazed - November 1, 2017 0
(Credit: Shutterstock) For years, experts thought Alzheimer’s, a progressive neurodegenerative disease, originated in the brain. After all, it’s the organ that takes the beating: Proteins...