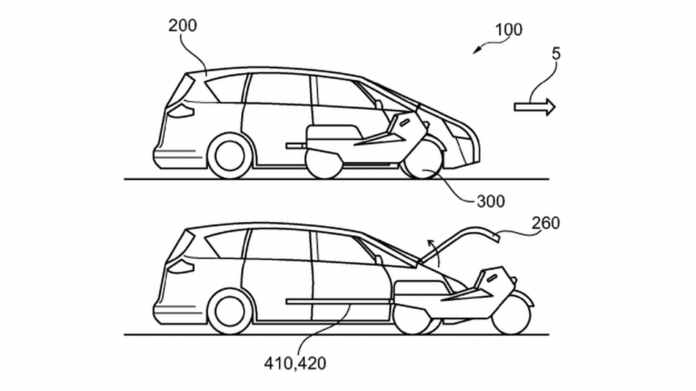 At the very least, Ford’s latest hybrid concept will probably get suburban dads excited — a detachable electric motorcycle within a car.

The car company’s new concept design sounds like something straight out of a James Bond storyline (again, dads), but according to its patent filing published last week, Ford just wants to make it easier for people to get around.

Spotted by Autoweek, Ford filed the idea in October for a motorcycle that sits within a small sedan — not as a sidecar, but inside the car. The electric motorcycle fits between the driver and passenger seats.

Ford explains the invention in action for this situation: You’re heading into a crowded or restricted urban center. You can drive your car-motorcycle hybrid as a regular car, then once outside the city center, park the car. Then, you can whip out the motorcycle and ride into the city on two wheels with an electric motor. What a trip.

It sounds much cooler than it looks based on these sketches — this looks like a fuel-efficient sedan for a suburban dad with a lingering motorcycle obsession. 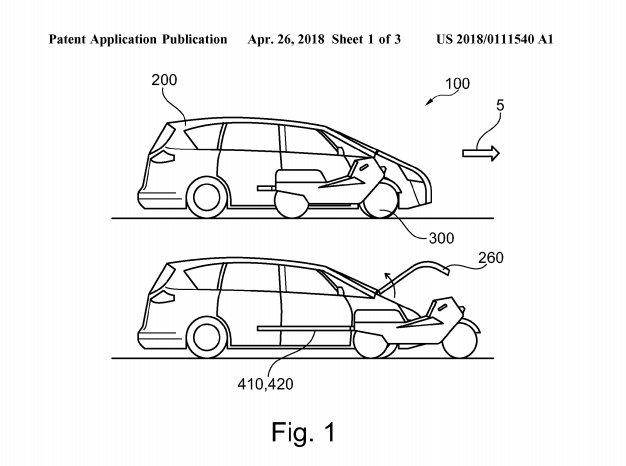 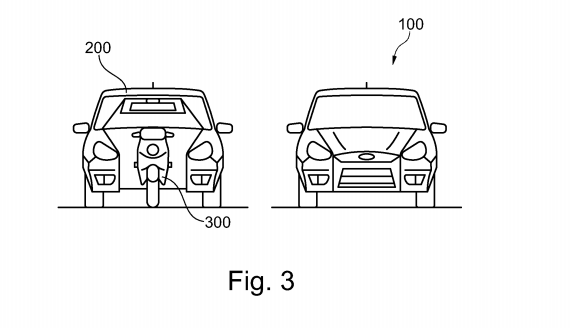 We reached out to Ford to see if these 007/bored dad fantasies could ever become reality.

Here’s the full patent application to explore the motorcycle-in-a-car concept. 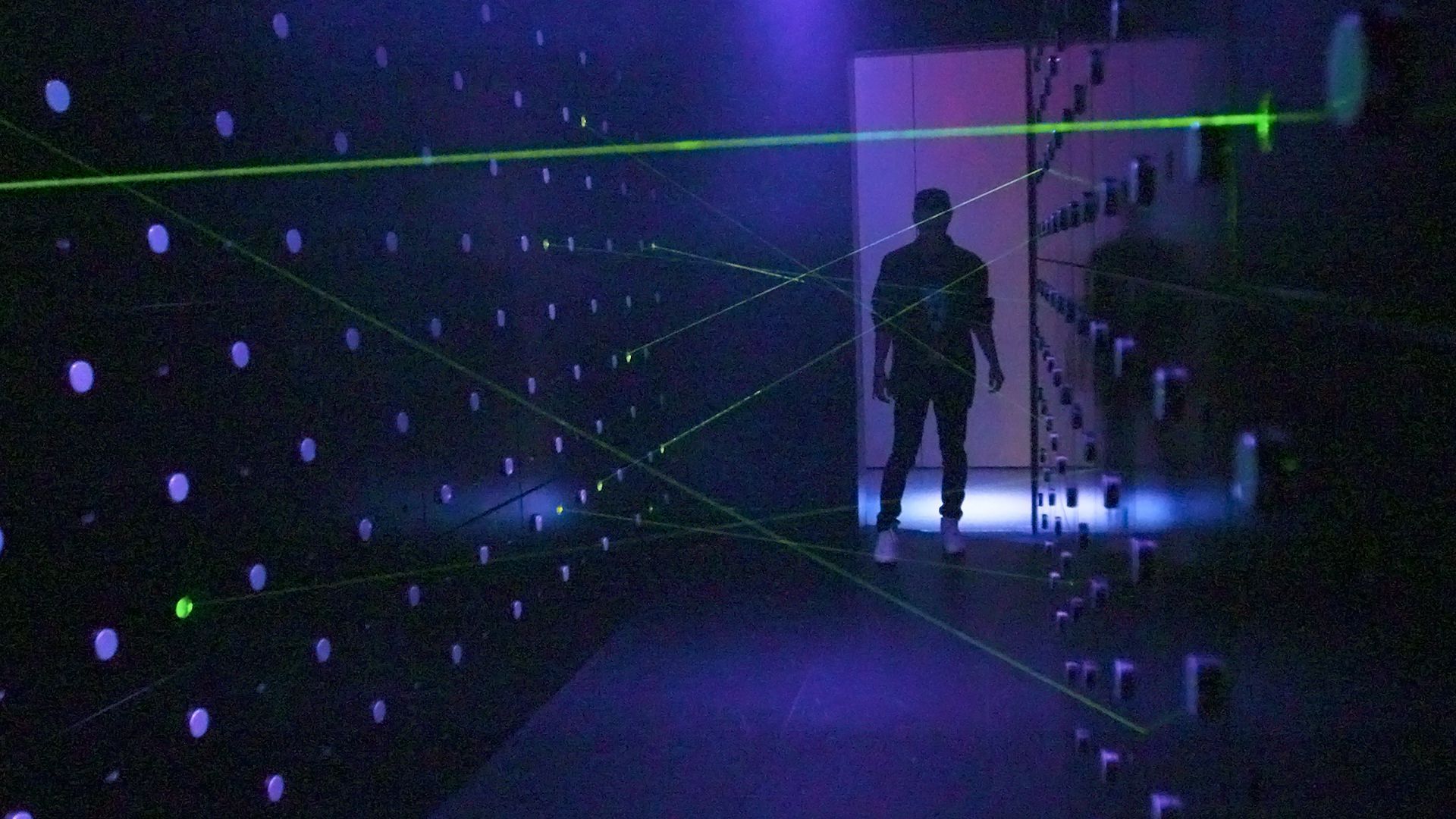