FBI agents swarmed with drones during a hostage rescue operation 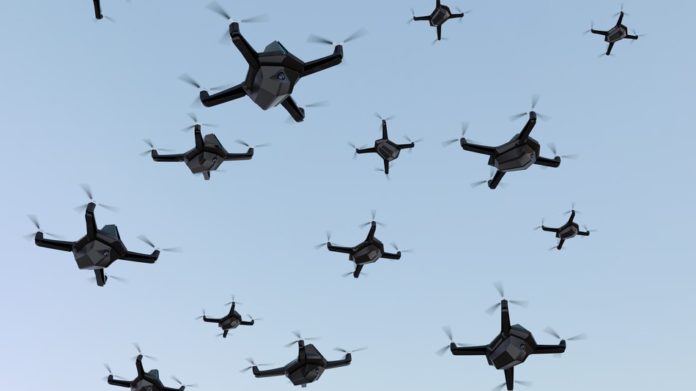 It’s the kind of thing that’s surely only cooked up in Hollywood.

A gang of suspects hiding out in the outskirts of a U.S. city used a swarm of drones to flush out FBI agents during a hostage rescue, as reported by Defense One.

The revelation comes from the FBI’s head of operational technology, Joe Mazel. He told attendees at an unmanned tech conference, Xponential, that agents had set up an elevated observation post to keep tabs on a situation, when they heard the buzz of drones ahead.

The drones made a series of “high-speed low passes at the agents,” resulting in authorities losing track of the target.

Not only did the drones buzz menacingly at the agents, but they were also streaming video via YouTube to other members of the gang.

“They had people fly their own drones up and put the footage to YouTube so that the guys who had cellular access could go to the YouTube site and pull down the video,” Mazel said.

Mazel added that drones are increasingly being used for counter surveillance of law enforcement by organised criminals.

Of course, police forces around the world are recruiting the technology to aid their operations, as demonstrated by a bill allowing Chicago police forces to monitor protests with drones, and a traffic drone used by South Korean police to catch drivers who violate the law. 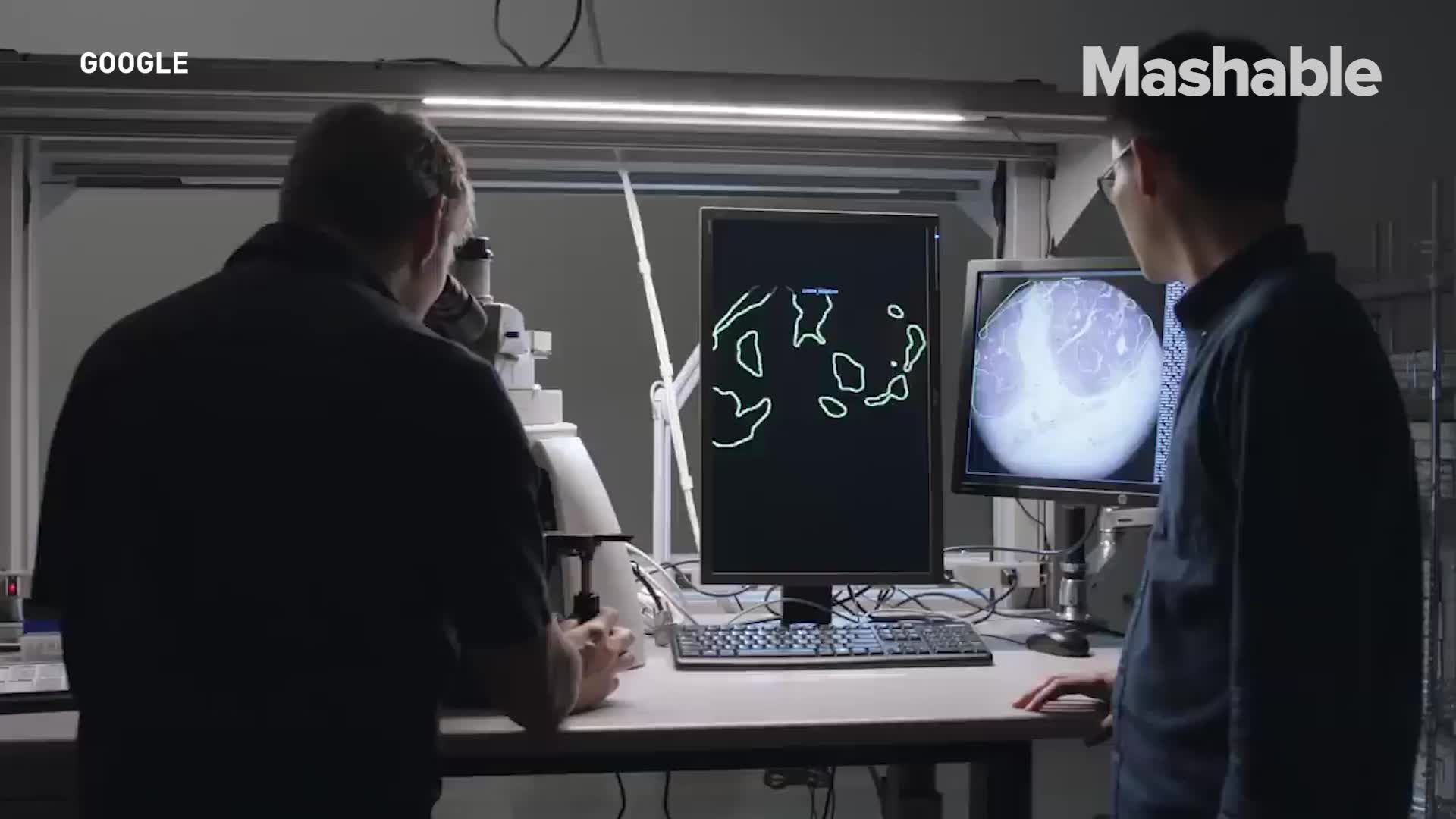