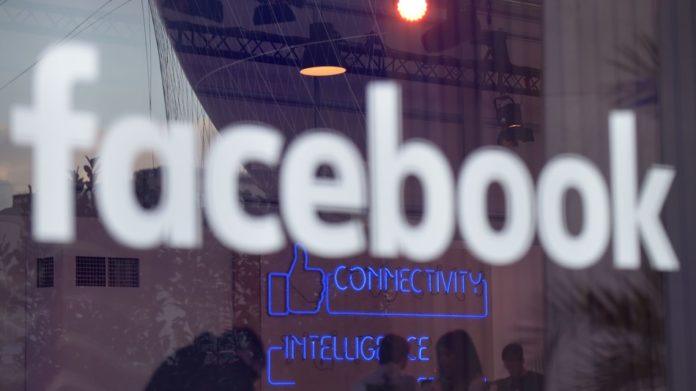 Another day, another stop on Facebook’s never-ending apology tour.

On Tuesday, that takes the form of the social network’s latest transparency report, which, for the first time, includes stats on the vast amounts of content the company removes for violating its community standards.

In the past, the report’s focused on censorship, tracking Facebook’s response to takedown requests from government officials. But, content removed at the behest of local governments represents only a tiny fraction of the total content Facebook removes every year.

That’s because the vast majority of the content Facebook takes down is the stuff that violates its “community standards,” the social network’s rules that prohibit hate speech, graphic violence, nudity and all the other stuff Facebook doesn’t want you to see.

And the transparency report makes clear just how much of that stuff is making its way through Facebook on a regular basis.

For example, the company says it removed a staggering 583 million fake account during the first quarter of 2018. It “took action on” 837 million pieces of spam, which Facebook defines as “inauthentic activity that’s automated or coordinated.”

But though the numbers shed some light on the scale of the battle Facebook’s fighting, the report doesn’t tell us much about some of the most important questions the company’s currently grappling with.

Similarly, there’s little mention of misinformation or fake news, another thorny issue Facebook’s struggled to combat. Though the report’s sidebar links to a help center article and a post from Mark Zuckerberg on the topic, the report itself doesn’t add any new information whatsoever.

How many ad farms, which Facebook says it’s trying to disrupt, have been detected? How much clickbait has been identified and demoted in News Feed?

The report also makes no mentions of the millions of Facebook users who were exposed to Russia-linked propaganda on the network. (In Congressional testimony, the company estimated the number could be as high as 126 million for Facebook. It never provided a similar estimate for Instagram.)

Granted these aren’t easy metrics to quantify, particularly at Facebook’s scale. But, if the company really wants us to start taking its efforts to increase transparency seriously, then it needs to do more than simply share the numbers that seem worth bragging about. 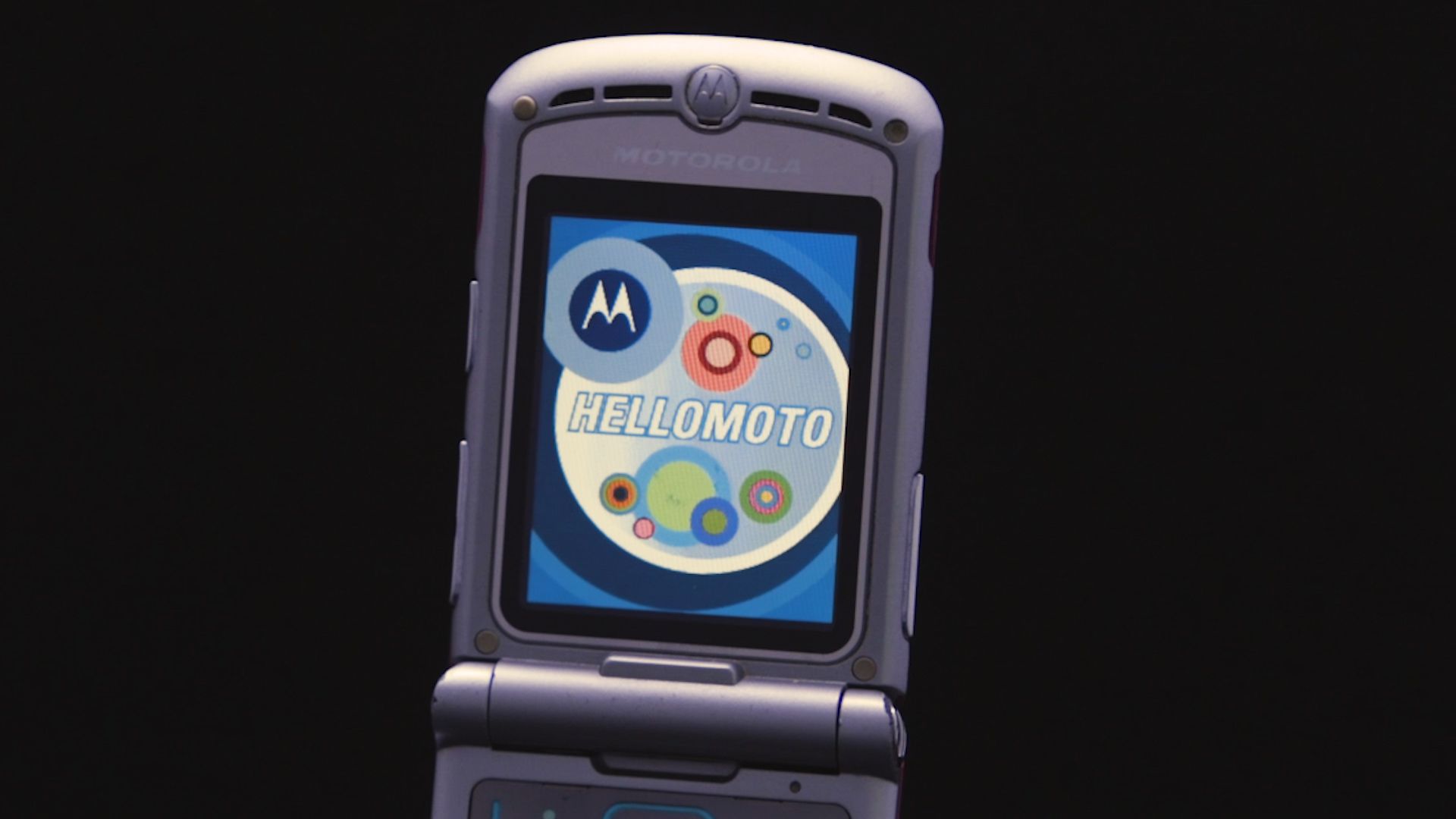