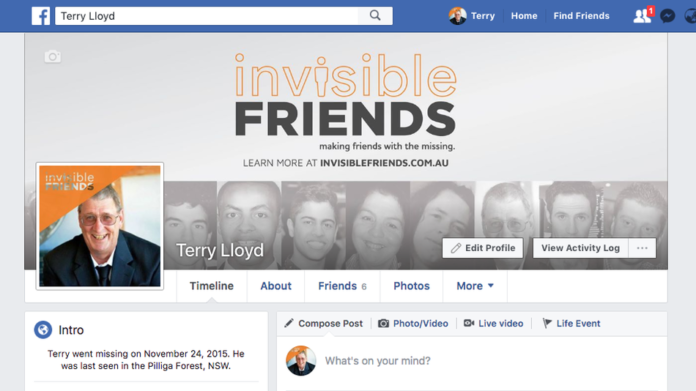 Facebook’s new facial recognition tools will automatically tag people in photos, even if they’re in the background. Users will be notified, and asked if they want to be tagged in the photos.

These profiles of missing people, like Zac Barnes who disappeared in 2016, are actually run by MPAN. That means the organisation will receive a notification if the person is tagged by Facebook’s facial recognition feature.

“This is the 2018 high-tech missing persons poster — we’re simply taking advantage of technology that is now freely available — and it’s never been easier for people to get involved,” Loren O’Keeffe, MPAN founder and CEO, explained via email.

“This is the 2018 high-tech missing persons poster.”

The concept was developed by MPAN’s pro bono creative agency, whiteGREY, and 10 profiles are being featured in the campaign.

“It’s instantaneous, it costs nothing to set up a profile, it has a global reach — because we don’t know where missing people are, or have ended up.”

Facebook hasn’t revealed how accurate its facial recognition feature is, but its DeepFace algorithm identified people in a 4,000-person database with 97.35 percent accuracy.

O’Keeffe, who founded MPAN in 2013 after her brother Dan went missing, said she learned firsthand how keen the public is when it comes to helping find missing people.

She hopes to grow the campaign in the coming months, and even if no one has been found through Facebook, it puts the issue of missing persons front and centre.

“Our measure of success is based on our objective as an organisation; to create awareness for both the issue of missing persons as well as the individual loved ones, and to provide practical support to their families in order to alleviate the overwhelming stress of ambiguous loss,” O’Keeffe added. 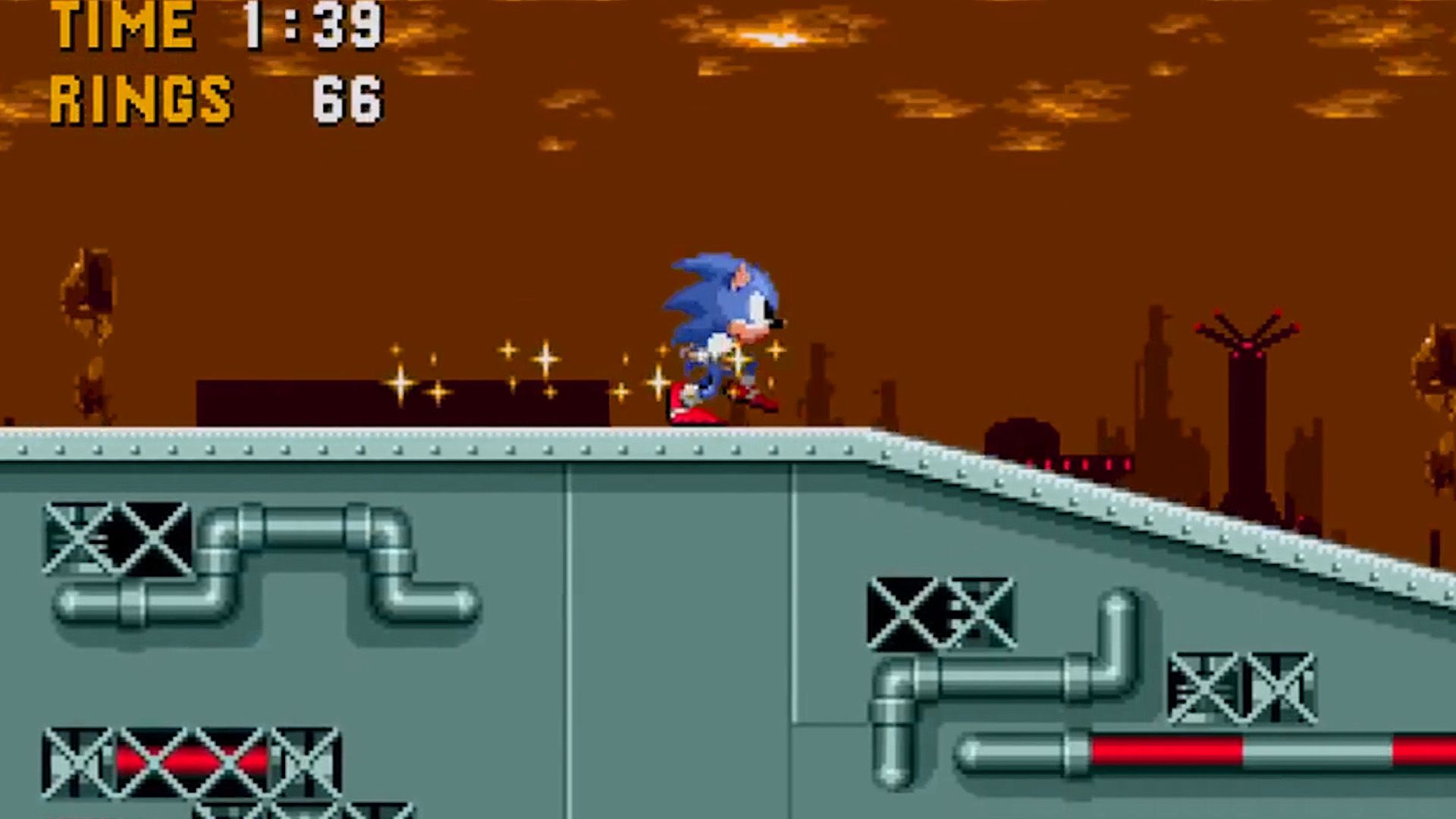 GizmoCrazed - May 14, 2018 0
Japanese gamers and manga aficionados and every combination thereof will get a treat this summer with the release of a NES Classic Edition loaded...

Sorry Microsoft, but this isn't the way to get people to...