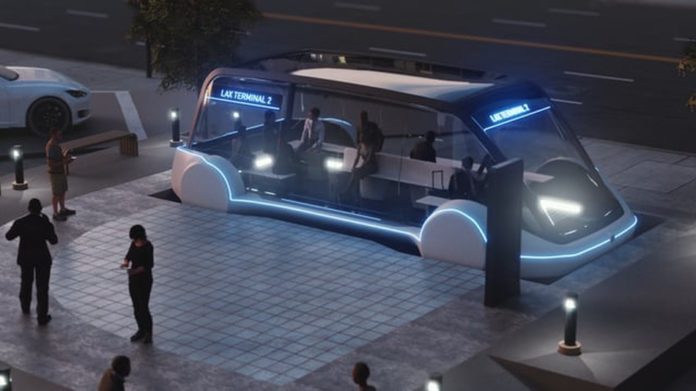 The Boring Company, Tesla and SpaceX CEO said he was late to his own tunnel company’s information session at a synagogue in Los Angeles on Thursday night because of traffic on a major freeway. He called the congested highway “the seventh or eighth level” of hell.

To tackle “soul-destroying traffic” plaguing most major U.S. cities, Musk said, “There’s a few ways to skin this cat.” Instead of building more roads and highways or heading into the sky, as Uber envisions with its flying cars, Musk wants to go below ground — like 30 to 100 feet below ground — with an autonomous highway-like high-speed tunnel hyperloop system.

The Boring Company has been working on test tunnels in LA, and at the info session Musk laid out what this will look like. It’s not certain exactly when this is happening, but Musk likes things to come together quickly. State, city, and county officials not so much. LA city officials recently gave the OK for 2.7 miles of test track, which Musk revealed in a video last week. Just before Thursday’s info session Musk said the LA Metro system had agreed to work with the tunnel company.

Musk laid out what would eventually be miles of underground track all over LA with small mini stations, approximately the size of a parking spot, that take passengers from street level to the underground tunnel system in high-speed pods. He promised eight-minute trips from downtown LA to the airport and Dodger Stadium — all for $1 a trip. 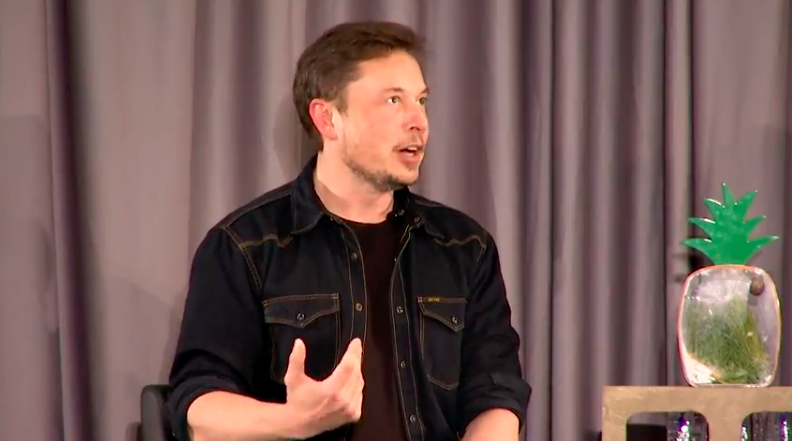 Musk talks about tunnels and high-speed travel with The Boring Company’s mascot, Gary the snail.

Musk also highlighted a vast system of small stations that would take about 16 passengers at a time, a weatherproof system (it’s all the same this far down), and minimal impact on neighborhoods and communities since no divisive highways or roads will pave over areas.

“For tunnels you can have hundreds of lanes, there’s no real limit,” he said. The tunnel system could also continue deeper and deeper with more demand. Here, Musk made sure to include a dig directed at UberAir, the ambitious electric passenger drone system dreamed up by the ride-hailing app. Uber plans to demo flights in LA by 2020.

“You can’t fly the quietest helicopters through neighborhoods without bothering people,” Musk said. He promised that all the digging and boring required to build the hyperloop will go undetected because it’s so far down.

“It’s quite difficult to detect when a tunnel is being dug,” he said. “We’re invisible.” 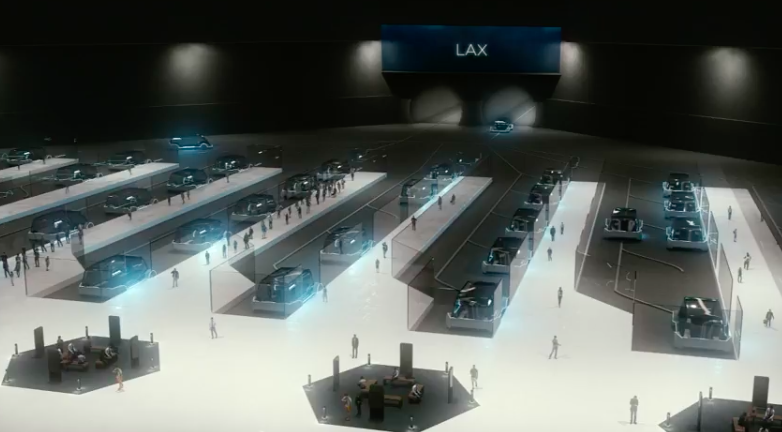 The LAX hyperloop station will be bigger than the stations all over the city.

Eventually Musk wants the hyperloop to connect cities — San Francisco to LA, New York to Baltimore — and for those trips he’s tapping into his SpaceX rocket techniques to build vacuum tunnels that go 300 mph.

For more urban experiences, for example, commutes throughout LA, Musk envisions 150 mph trips. And yes, it’ll apparently only cost you that dollar.

Musk spent a hefty portion of the info session explaining the boring process itself using electric motors and battery packs, and what he plans to do with the massive amounts of dirt, including building seismically sound bricks and life-size Lego kits.

For all those patiently waiting for your “not-flamethrowers” from the Boring Company — Musk said the company would start personally delivering the highly flammable devices in two weeks.

With Musk everything’s at hyper-speed. 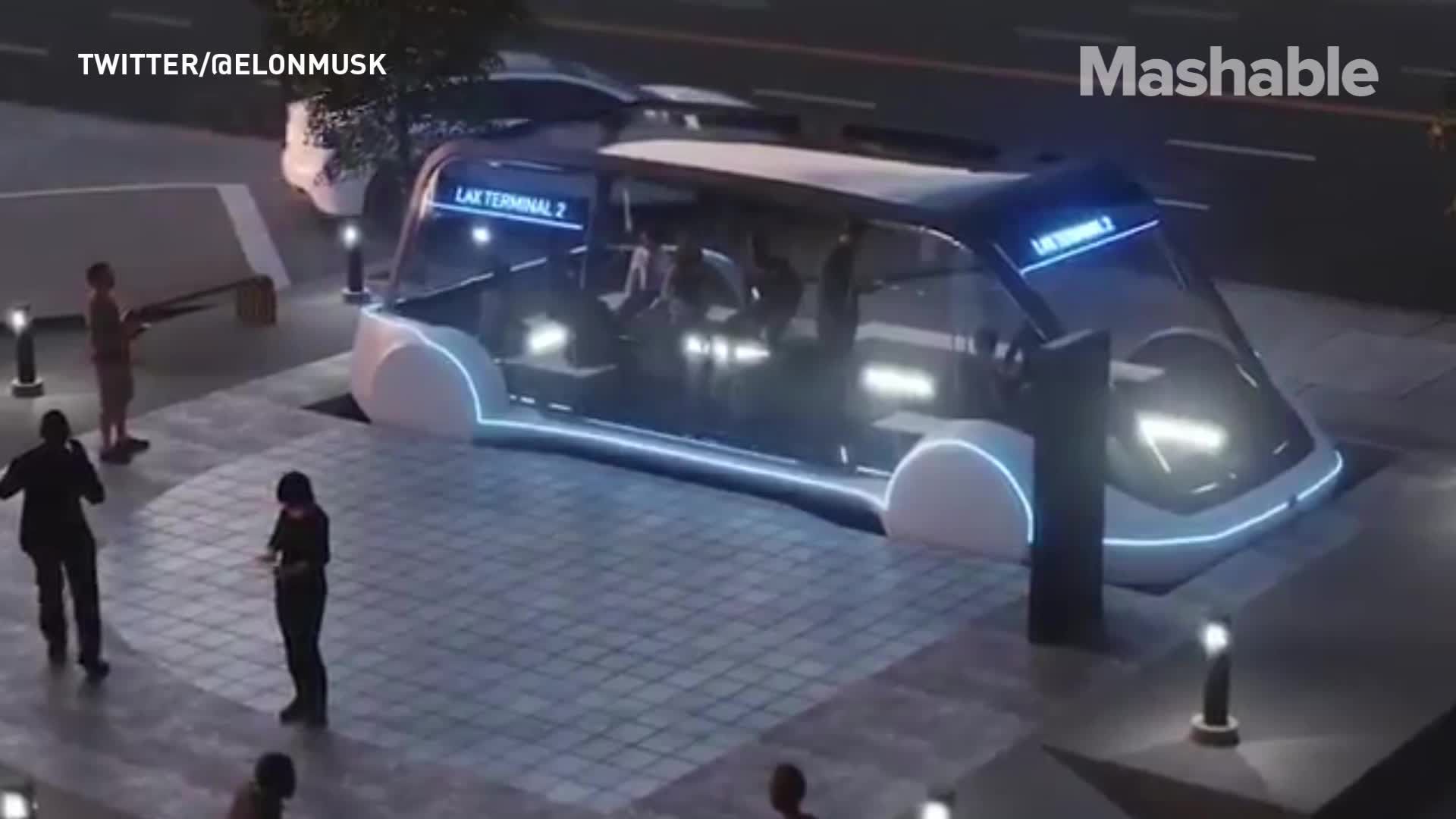 Clever Machines Learn How to Be Curious (And Play Super Mario...

GizmoCrazed - September 23, 2017 0
You probably can’t remember what it feels like to play Super Mario Bros. for the very first time, but try to picture it. An...

Here’s How You Can Turn Your Smartphone Into A 3D Hologram...