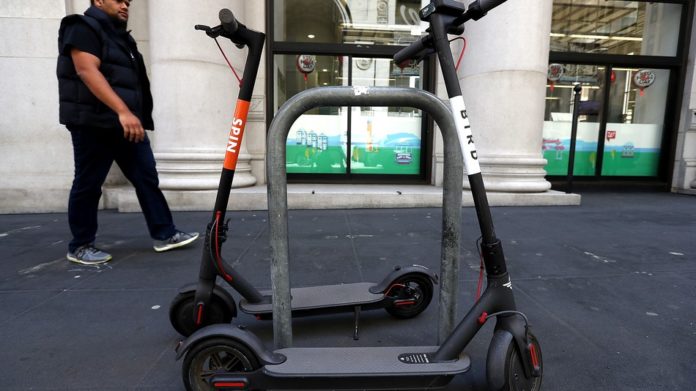 The motorized scooters arrived with a vengeance—but cities including San Francisco are putting up a fight. The city is forcing all scooters off the road as it implements a new permit program for the vehicles.

Beyond the Bay Area, other large cities such as Washington, D.C., and Austin saw flocks of e-scooters — electronic, GPS-tracked transports that accelerate up to about 15 mph — come in the past few months. Now, they’re realizing something has to be done before their communities are covered in e-scooters or before someone gets seriously hurt.

The scooters have been an especially popular option for short trips. A network of contract workers are paid to scoop up scooters, charge them at home, and return the juiced-up devices to the streets in the morning.

Despite a two-month lag, San Francisco has decided on a heavy-handed approach to the companies, which usually charge around $1 to unlock the devices and 15 cents per minute to ride. After fruitless efforts to curtail the massive numbers of vehicles from scooter-share companies such as Lime, Spin, and Bird, the city developed a permitted pilot program.

The program, announced Thursday, requires companies to remove scooters by June 4 and have a permit to operate. Any scooters hanging around or being used will be impounded, and the companies will be fined $100 per scooter, per day. Any companies operating without a permit will be denied entry into the new permit program.

Permit applications opened Thursday and are due by June 7. Then the city transportation agency will review applications and “determine which, if any, companies qualify for a permit by the end of June.” So for a few weeks in June, scooter-sharing will supposedly come to a halt.

The yearlong pilot program requires companies to share data with the city, offer a low-income option, and educate riders about safety rules, along with requirements about riding and parking the devices. For the first half of the pilot, companies can have up to 1,250 scooters. If successful, that number will bump to 2,500 for the second half of the year.

Bird spokesman Kenneth Baer said in an email statement that the company will apply for a permit. “In just a short time, tens of thousands of San Franciscans have ridden more than 100,000 miles on Birds. The demand for a way to get around San Francisco that does not add to congestion or carbon emissions is clear, and we look forward to meeting it in the days to come,” he said.

Spin had no comment except that the company will comply with the June 4 deadline and is planning to apply for a permit.

Lime didn’t not respond to a request for comment about the new rules in San Francisco.

Lyft, the ride-hailing service, is reportedly looking into a permit in SF. If that means it’s partnering with a scooter company or building its own scooter-share it’s unclear. Lyft declined to comment.

San Francisco isn’t the only city reeling from the battery-powered vehicles moving into city streets (and sidewalks). Austin established rules this month for dockless vehicles, which includes e-scooters. By Aug. 1 companies must outfit scooters with haptic technology to alert users if they’ve properly parked — or have a way for the scooters to lock to a stand or rack. A new company, Goat, launched this week as a permitted scooter company in Austin. 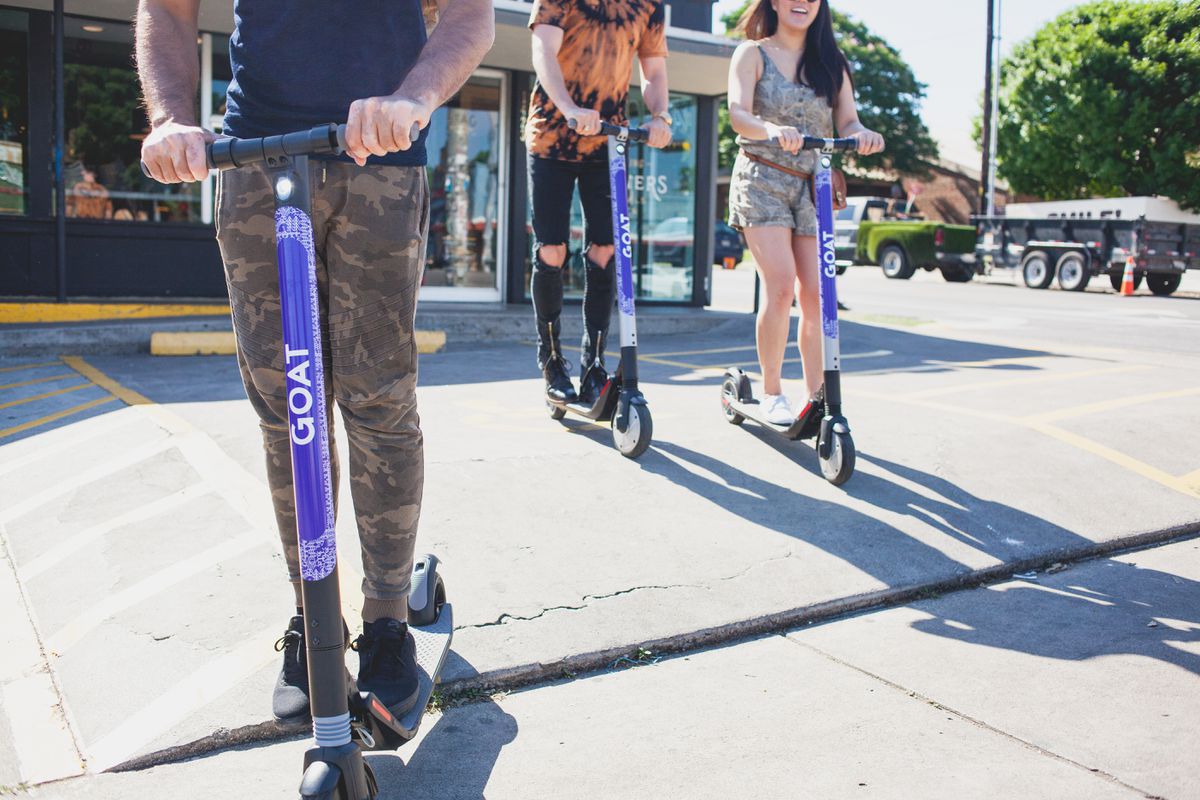 Goat CEO Michael Schramm is on board with the city’s requirements to start with only 500 vehicles. In a phone call he said, “when you don’t put limits in place there’s this absurd over-saturation problem.” Instead of jumping in and drowning the market, he said his company waited for the city to set up regulations. He said cities are working to make sure the new transportation option is implemented correctly, lest it turn into a China situation. He’s all for the rules — he said it’s “city ordinances that guarantee competition.”

Los Angeles is also deep in the throes of scooter-mania. Scooter company Bird is based in Santa Monica and first released its flock into the city. Now the city council is cooking up plans to limit the scooters. A proposed plan from a committee meeting this week would require data reports to the LA transit department, strict parking requirements in certain geo-fenced areas, and a max fleet size of 2,500. More scooters could be added if operating in “disadvantaged communities.” Scooters would not be allowed within 3 miles of downtown LA where the city’s bike-share program is based.

Atlanta is another city starting to experience e-scooterification. The city is also putting together new rules on how to control the free-floating devices. It had proposed requiring scooters to lock to objects to keep them out of the way when parked and not in use.

All these e-scooters piling up and moving into cities might be inflating actual demand. Nift, a platform for local businesses to give customers gifts, surveyed 450 customers about scooter-sharing. A little less than 25 percent of respondents said they wanted more scooters in their area, according to the survey released this week. 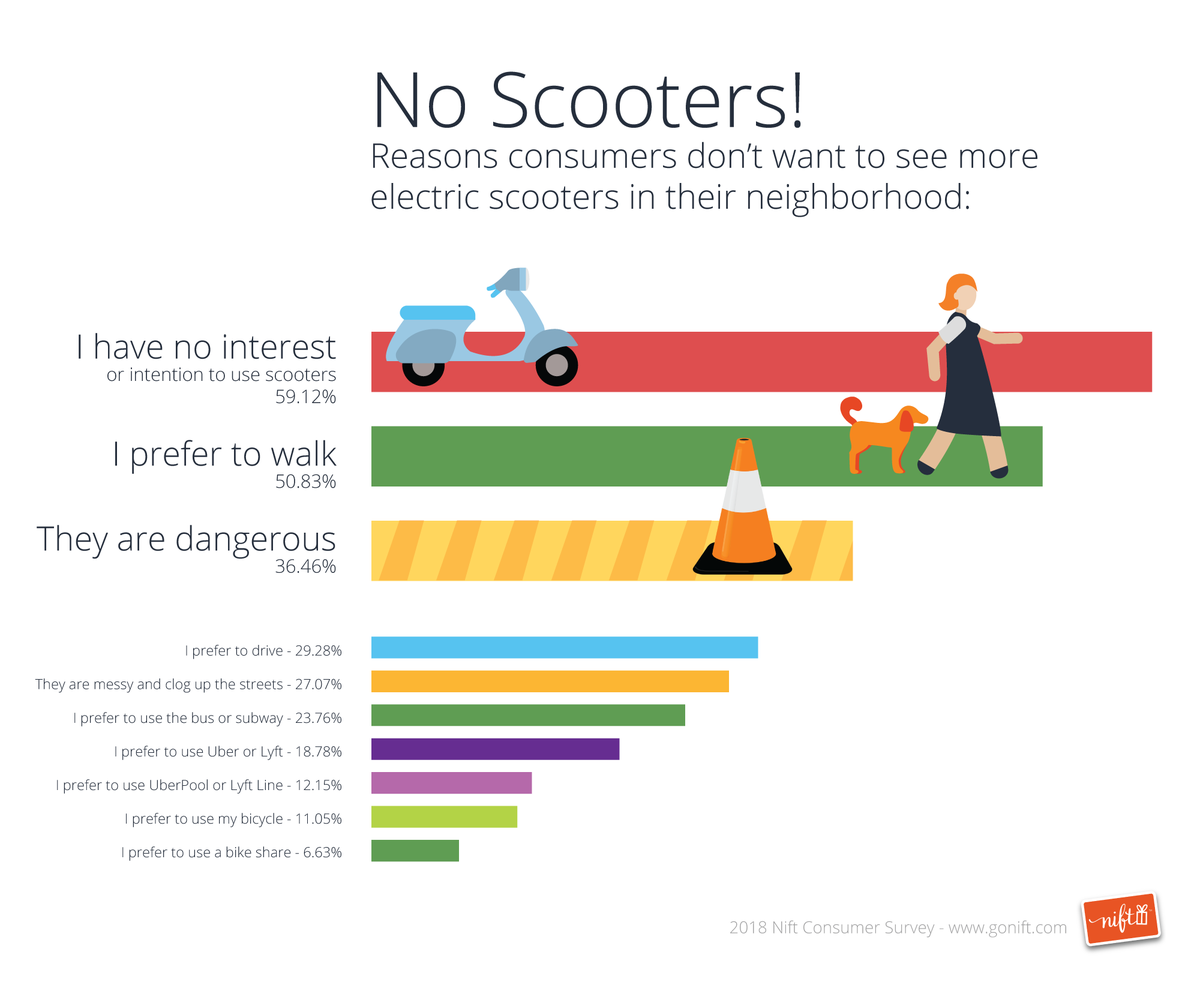 Scooters have a bad rep for being dangerous and messy.

About two-thirds of respondents said they don’t plan to ever use e-scooters while one-third said they think they’re dangerous. Another third thought the scooters are messy, blocking streets and sidewalks. People would rather take public transit, order a ride through an app, or use their bike or a bike-share — or straight-up walk.

Insurance and risk management specialist Thom Rickert said in a phone call the influx of scooters shouldn’t have come as a surprise to cities, but “communities are caught in a place where they didn’t anticipate it.” That means scrambling to set guidelines, pilot programs, permits, and other frameworks to integrate the new transit option.

“Most communities want these platforms in their cities,” he said, but they want the companies to make sure the scooters are safe, accessible, organized, and equitable. If e-scooters become more of a nuisance than a help in moving people, tolerance will crumble.

As the two-wheeled vehicles become an expected option to get around, cities have to figure out how to contain them without stifling the new platforms. While this gets worked out there’s no denying e-scooters are here — and it’s only the beginning. 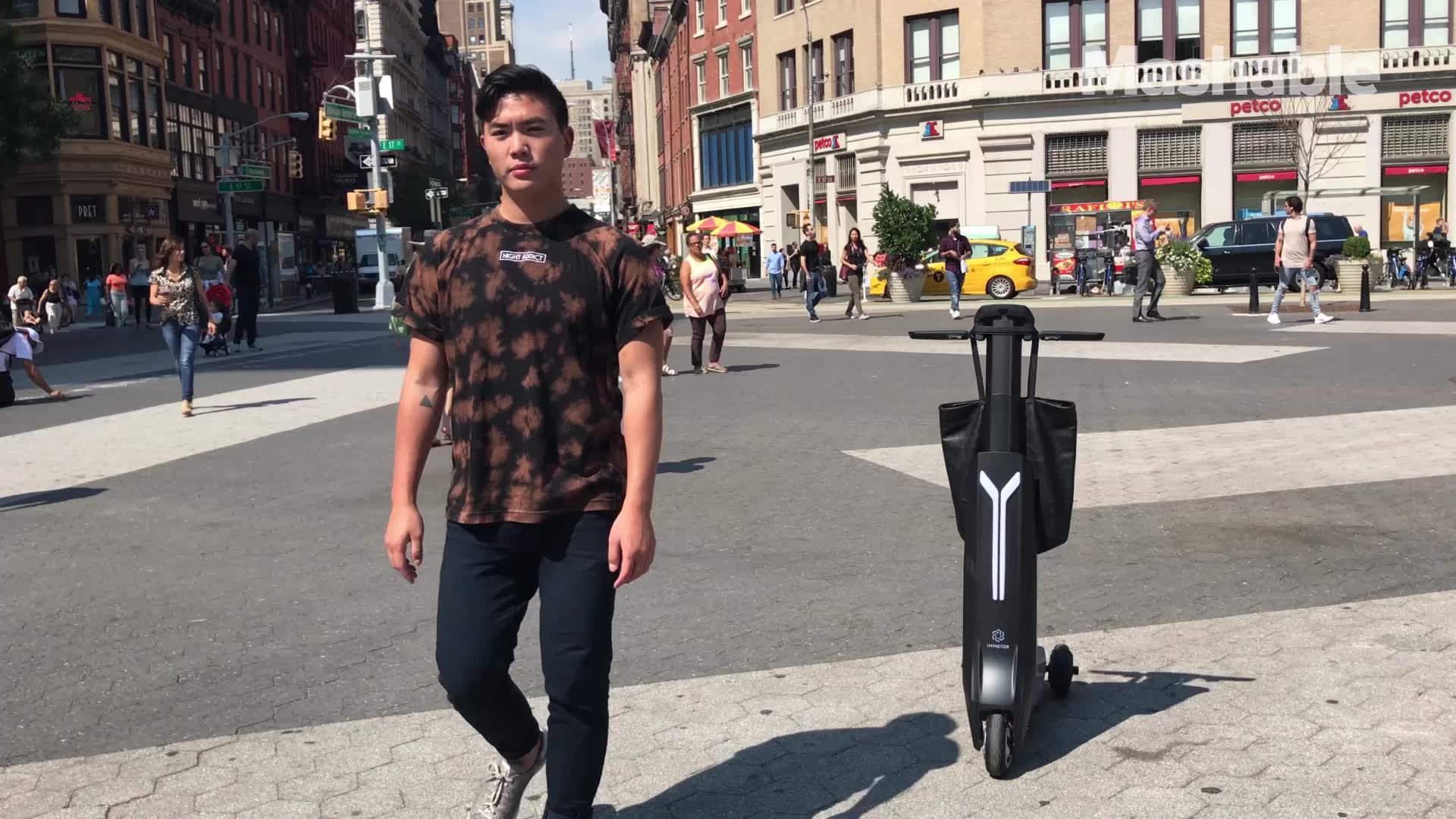