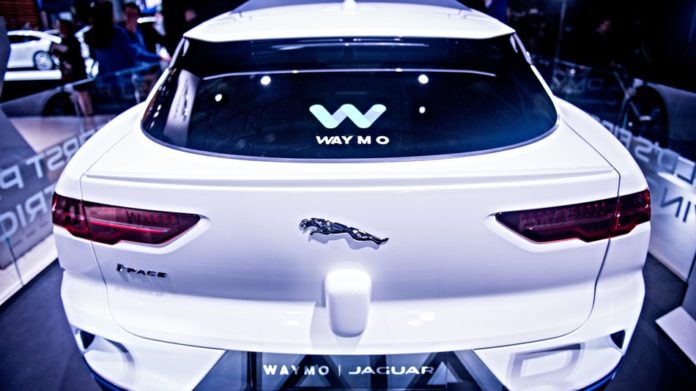 Two moving cars collided in Arizona on Friday. If one of them hadn’t been fitted with Waymo self-driving tech, no one would have noticed.

The crash occurred in Chandler, Ariz. when a Honda sedan swerved into oncoming traffic to avoid another accident. It then struck the Waymo van, which the company claims was operating in manual mode — which means the human behind the wheel was in charge — at the time.

A video captured from the van’s own camera and released by Waymo shows the 5-second period leading up to the crash.

The sequence of events seen in this short clip are pretty clear. The Honda swerved to avoid an oncoming vehicle in the intersection and seemed to momentarily lose control as it crossed the median. Waymo’s van, traveling in the center lane on the opposite side of the street, appears to have been a victim of circumstance.

The whole thing happened very quickly and with little warning — faster than it seems here, even, as the video appears to be slowed down. Waymo’s human test driver, who sustained only minor injuries (thankfully), didn’t get out of the way in time.

All eyes are on self-driving tech as companies like Waymo and Tesla continue to fine-tune their work on products that could, in the long run, lead to fewer vehicle collisions overall. The PR side of their work has been set back in recent months by a number of high-profile incidents with unfortunate outcomes.

In March, the driver of a Tesla Model X was killed while the vehicle’s autonomous Autopilot mode was active. Just a few days earlier, a self-driving Uber in Arizona struck and killed a pedestrian, leading the ridesharing company to suspend its driverless program.

This particular crash didn’t end in tragedy, and it isn’t even a PR disaster for Waymo. But the widespread news coverage of what is otherwise a simple, two-car wreck only serves to demonstrate just how sensitive we are in this current moment to an up-and-coming technology. 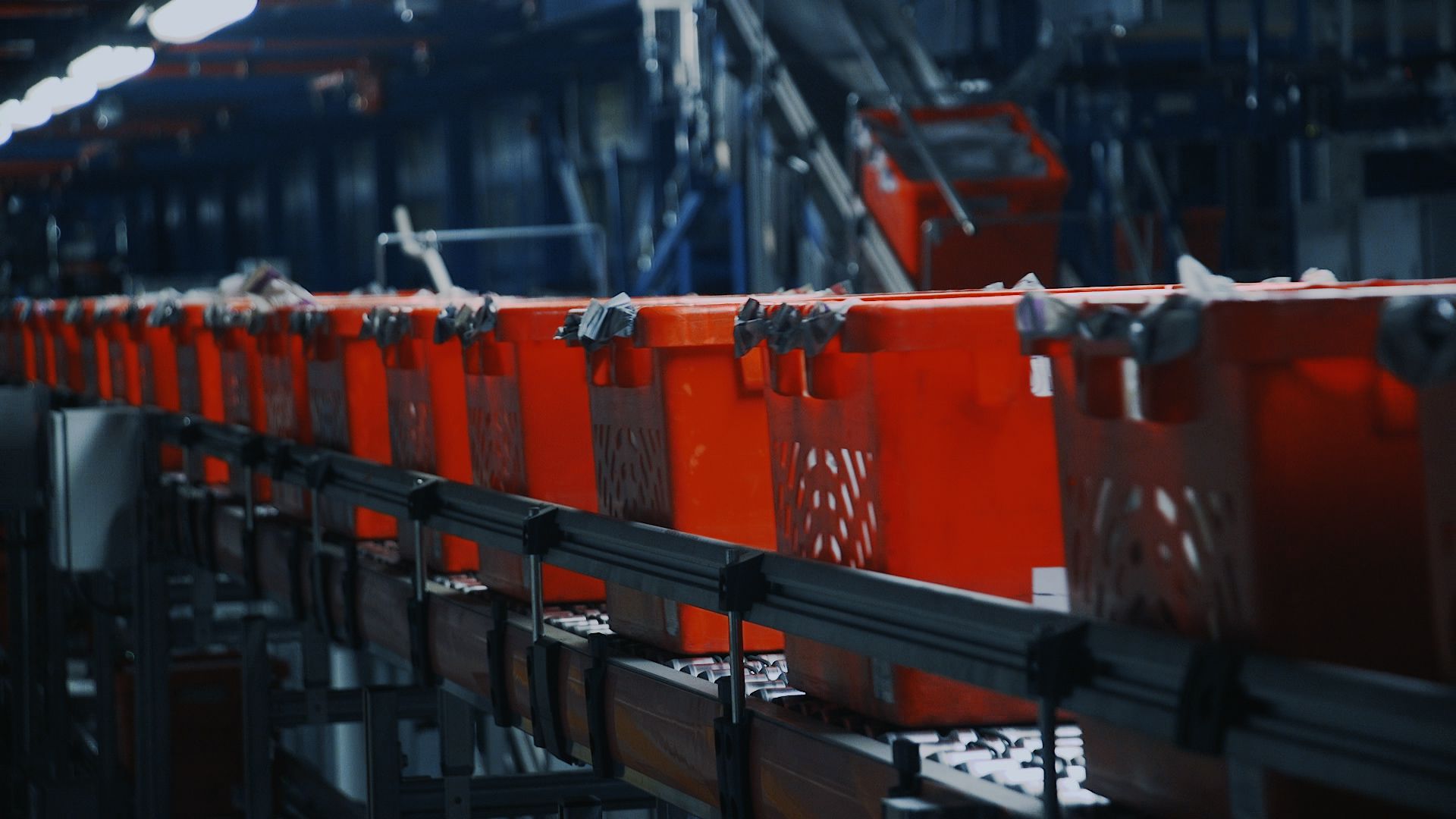