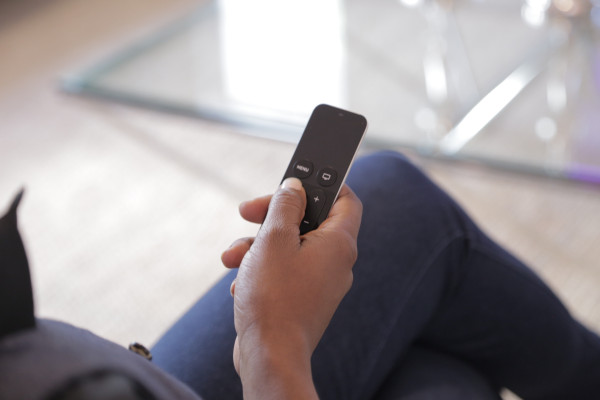 French premium cable television company Canal+ is slowly moving away from building its own set top boxes. As Next INpact spotted, you can now subscribe to Canal+ and get an Apple TV 4K with Canal+’s myCanal app already preloaded.

Canal+ has been around for decades and was the first premium TV channel in France. Over the years, the company started distributing all sorts of premium channels through satellite, cable and partnerships with internet service providers.

While you had to get your own Canal+ set top box to receive Canal+ 15 years ago, the company’s own box has slowly become irrelevant. As all the main French internet service providers give you a set top box, Canal+ has partnered with them to offer multiple add-ons to receive Canal+’s content.

When Canal+ announced its most recent device, Canal+ already said that you’d get a better experience with the myCanal app on the Apple TV.

That’s why Canal+ is betting everything on over-the-top distribution. If you don’t subscribe to Canal+ through your ISP, you can get an Apple TV 4K for €6 per month in addition to your TV package. If your internet connection isn’t fast enough or you’d rather use satellite TV, you can still get a Canal+ set top box.

But the writing is on the wall. Most people will soon watch Canal+ through myCanal on Android TV, tvOS, iOS, Android, a Samsung TV and desktop computers.

In France, Molotov and myCanal have been some of the top performing apps for tvOS and Android TV. This partnership could boost the Apple TV in France.