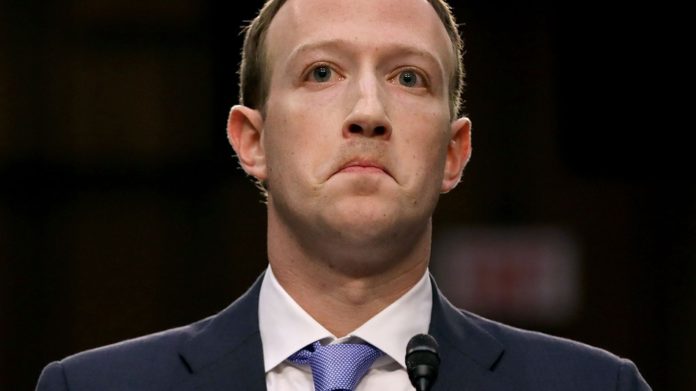 What exactly do you tell an audience of thousands of developers when your company’s overly lax developer policies inadvertently caused one of the biggest data privacy scandals in recent memory?

On Tuesday morning, Facebook CEO Mark Zuckerberg will take the stage at the San Jose McEnery Convention Center to deliver his annual keynote at the company’s F8 developer conference.

But this year’s event will be unlike those of years past. Zuckerberg has been on a whirlwind apology tour ever since news broke that a U.K. data firm provided ill-gotten data on millions of Facebook users to Donald Trump’s presidential campaign.

More than that, though, Facebook is going to have to do something it’s never been very good at: Take it down a notch.

While the specifics vary every year, F8 is typically chock full of flashy, headline-grabbing announcements. Last year alone, we were promised a Facebook-built future where computers can plug directly into our brains, virtual reality will make us better friends, and an array of airborne internet-beaming contraptions will, you know, connect the world.

This year, expect less bluster and more apology. Zuckerberg has pledged to spend 2018 fixing his social network’s myriad of problems, and he’s spent the last several weeks very publicly doubling down on those promises. And all that will almost certainly amount to an F8 that’s a little more boring and a lot more awkward than usual.

The company has reportedly shelved what was once likely to be its biggest announcement of the year, its assistant-enabled smart speaker, amid the current backlash. And, if a smart speaker has been deemed too creepy for public consumption (for now), then don’t hold your breath to hear more about Facebook’s research to actually get inside your brain.

With its smart speaker off the table, and the status of its brain computer interface questionable at best, what, if anything, will take center stage?

What could be a better distraction from a massive data privacy scandal than products that are literally about creating a different reality?

Expect augmented reality and virtual reality to, once again, play a central role (there are 12 breakout sessions devoted to AR and VR-related topics on the F8 schedule). Last year, Facebook announced its new augmented reality platform and showed off Spaces, its new social VR tool. And while we haven’t heard much about either of those since F8, what could be a better distraction from a massive data privacy scandal than products that are literally about creating a different reality?

Zuckerberg is also likely to tout Facebook’s connectivity projects, like Internet.org. The CEO announced during last week’s earnings call that it had provided nearly 100 million people with internet access — or, more specifically, Facebook’s limited version of it — via Internet.org.

But what about developers?

Where all this leaves Facebook’s many developers, is another question. Historically, Facebook’s pitch to developers has gone something like this: Build with our tools, and we’ll make it really easy to reach our 2 billion+ users.

But now, Facebook is reaping the consequences of developer policies that prized growth over privacy. The company’s been shutting down APIs left and right in a desperate effort to lock down its platform — changes that definitely go against Facebook’s usual developer-friendly stance.

“We also have a responsibility to keep moving forward.”

And while it will be easy for Facebook to make the case that these changes are good for the social network’s users, making the case to developers could be a much harder sell.

That said, this is the company that invented the mantra “move fast and break things,” so don’t expect that any of Facebook’s goals have shifted, no matter the rhetoric out of F8. Here, Zuckerberg’s comments during last week’s earnings call are particularly telling (emphasis mine):

In other words: We’ll keep apologizing, but we won’t stop growing. 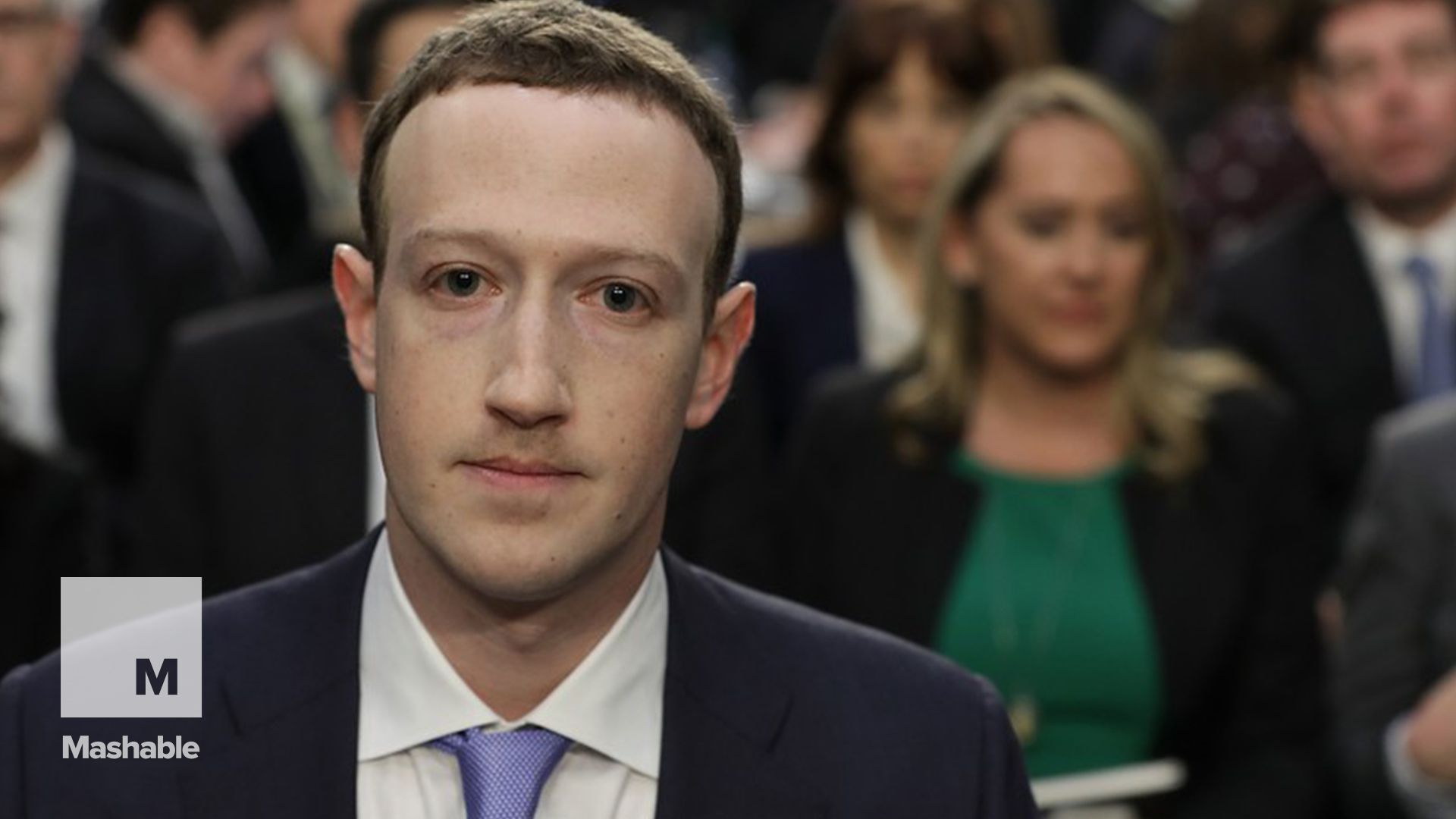 GizmoCrazed - December 8, 2017 0
(Credit: Shutterstock) Let’s preface this whole story with a disclaimer: It’s never really a good idea to pop a pimple. But, if you must, absolutely...

Driverless shuttles will beat other autonomous vehicles to the road