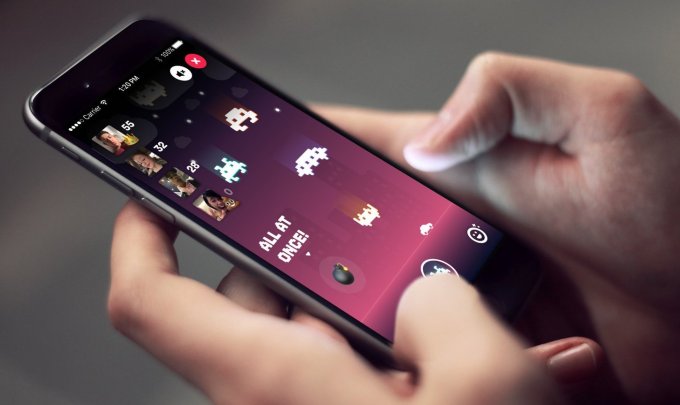 Sick of chatting but want to stay connected? Tribe‘s app lets you play clones of Space Invaders, Flappy Bird, Fruit Ninja, Name That Tune and more while video chatting with up to seven friends or strangers. Originally a video messaging app, Tribe failed to gain traction in the face of Snapchat and Facebook Messenger. But thanks to a $3 million funding round led by Kleiner Perkins in June, Tribe had the runway to pivot into video chat gaming that could prove popular, even if not in its app.

“As we all know, Messaging is a super-crowded area,” says Tribe co-founder Cyril Paglino. “If you look closely, very few communication products have been blowing up in the past three years.” Now, he says “we’re building a ‘Social Game Boy.’”

A former breakdancer, Paglino formed his team in France before renting a “hacker house” and moving to San Francisco. They saw traction in late 2016, hitting 500,000 downloads. Tribe’s most innovative feature was speech recognition that could turn a mention of “coffee” into a pre-made calendar request, a celebrity’s name into a link to their social media accounts, locations into maps and even offer Spotify links to songs playing in the background.

The promise of being the next hit teen app secured Tribe a $500,000 pre-seed from Kima and Ludlow Ventures in 2015, a $2.5 million seed in 2016 led by prestigious fund Sequoia Capital and then the June 2017 $3 million bridge from KPCB and others. But that $6 million couldn’t change the fact that people didn’t want to sign up for a new chat app when their friends were already established on others. 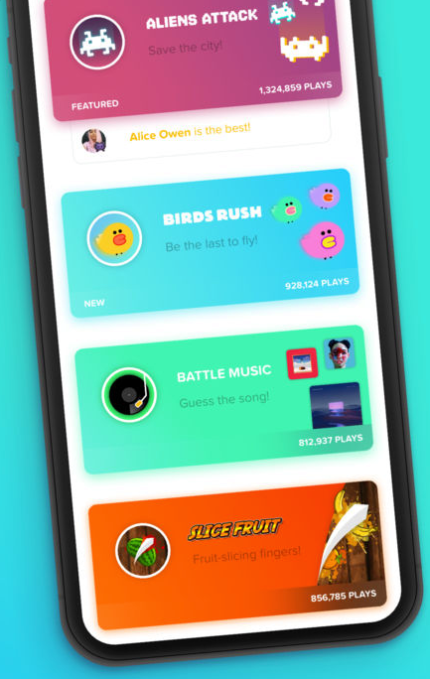 Tribe’s rebuilt iOS and Android apps let you rally a crew of friends or join in with strangers to play one of its old-school games. You’ll hear their voices and see their faces in the corner of the screen as everyone in your squad vies for first place. It’s like Houseparty’s group video chat, but with something to do. Facebook Messenger has its own gaming platform, but the games are largely asynchronous. That means you play separately and merely compare scores. That’s a lot less fun than laughing it up together as one of your buddies runs their race car off the road or gets attacked by an alien.

The only problem is that since your friends probably aren’t on Tribe already, the app is vulnerable to cloning by its bigger competitors. Paglino cited technical challenges his team has overcome, its young demographic and lessons learned from 18 months of iterations as what could keep Tribe from being easily co-opted. But as even public companies like Snapchat have learned, it can be tough to stay ahead of tech giants like Facebook with huge development teams, plenty of cash and apps that are already popular. 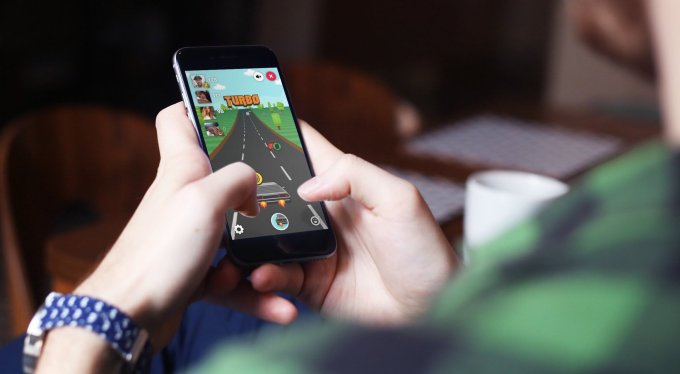 Tribe’s games are legitimately fun, and the video chat makes them feel a lot more like hanging out with friends and less like a waste of time. Even if Tribe isn’t the one to make mobile group video chat gaming ubiquitous, it could see its idea entertain millions… just in someone else’s app.