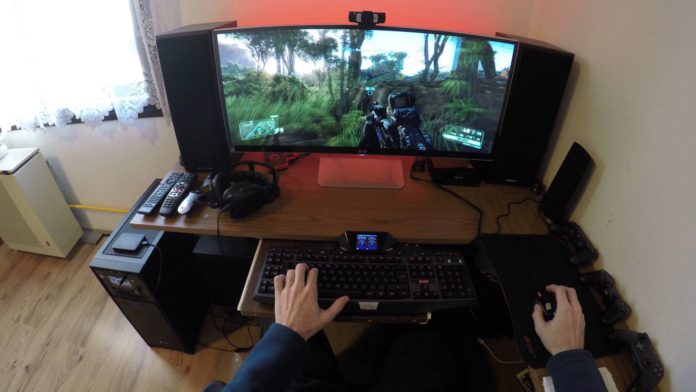 iGaming is one of the fastest growing sectors and its developments take place at an exponential scale. The improvements in technology change the way players experience the games. Online gaming sector has opened the possibility for the players to enjoy games regardless of time and place. The live casino games brought the atmosphere of a real casino to the player’s place. With each passing year, new technology appears out of nothing, while older tech trends get better and better with time.

Though it is hard to exactly predict the future trends of iGaming sector, based on research and analysis Jackpot Fruity, one of the top UK online casino houses fun-filled casino games has made the following predictions.

Artificial Intelligence seems to have limitless possibilities and its applications extend to a wide range of sectors from healthcare to gaming. AI can give a tough fight even to casino game experts. AI has already proven its talent by defeating some of the best casino players. It has the power to give the best possible counter to any move made by the player. Also, AI has been to a lot of controversies for a long time and it is believed that only a part of AI’s potential has been tapped so far. Maybe in future, online casinos would employ AI’s to play against its players.

Virtual Reality technology has been picked up by Research and Development (R&D) of major tech titans including Google, Microsoft and Facebook. Each of them has been developing VR for different needs however, the primary goal is to create an immersive platform.

In gaming sector, especially in casino games, this technology can give the feel of playing in a real casino. This could create realistic environments and more importantly, players can interact with the elements of the game. For example, if a player is playing a blackjack VR online casino game, then he may lift the cards, place the bets and interact with the other players and the dealer. The player might even be able to roam around the virtual casino and could try the games as per his convenience, like a land-based casino. Since it is a virtual medium, developers have more control over the game creation.

Augmented Reality can allow the players to engage in a casino game using their mobile phones and tablet devices. Like VR, AR games will have more realistic elements. Since the output of AR is created by the addition of more layers on the existing real elements, the experience of the user would be more authentic. For example, a group of friends might play games like poker or blackjack on a dining table inside the house.

Crypto-currencies have made it to the headlines a plenty of times. The two important factors behind its success are security and anonymity. It also has several advantages when compared to the conventional banking system. Some of the online casinos have already integrated crypto-currency such as Bitcoin in their list of payment methods. Many researchers believe that crypto-currency is still in its infancy and it has a long way to go.

The above-mentioned list is just a prediction made based on the current improvements and expected possibilities of technology. There are possibilities for a new technology to take over any of the mentioned technologies.