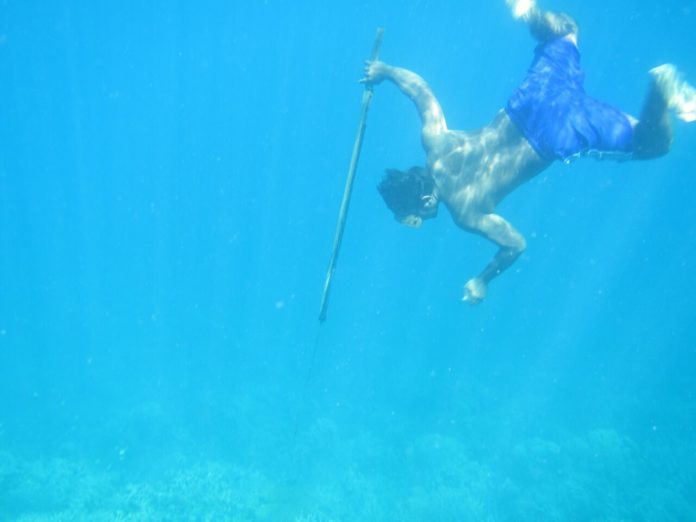 When we think of the organs that help humans stay alive under the water, the heart and lungs top the list. But there’s another organ that deserves recognition as well, though few of us would think to name it. It’s the spleen.

Mammals have a unique response to having our faces engulfed by water. Our heart rate slows and peripheral blood vessels constrict, shunting blood to vital organs where it’s needed most. At the same time, our spleens release a cache of red blood vessels held for this express purpose, giving our blood an increased ability to transport oxygen to vital organs.

It’s a mechanism that gives us a boost under the water, and for a group of free-diving fisherman in Indonesia, it might be what allows them to spend up to eight hours a day diving for fish in the Pacific Ocean. A recent study of the Bajau people, also called the Sea Nomads, shows that their spleens are much larger than normal, and researchers from the University of Copenhagen think it’s the result of genetic adaptions to centuries of spearfishing and shellfish-gathering.

For the Bajau, going to work means dipping into the ocean in search of fresh food. They spend hours every day hunting for fish and other sea creatures, with up to five hours of that spent submerged. That puts them on par with otters, according to a 2014 paper. To give them an edge underwater, sometimes at depths of up to 230 feet, their bodies have gone through some changes. 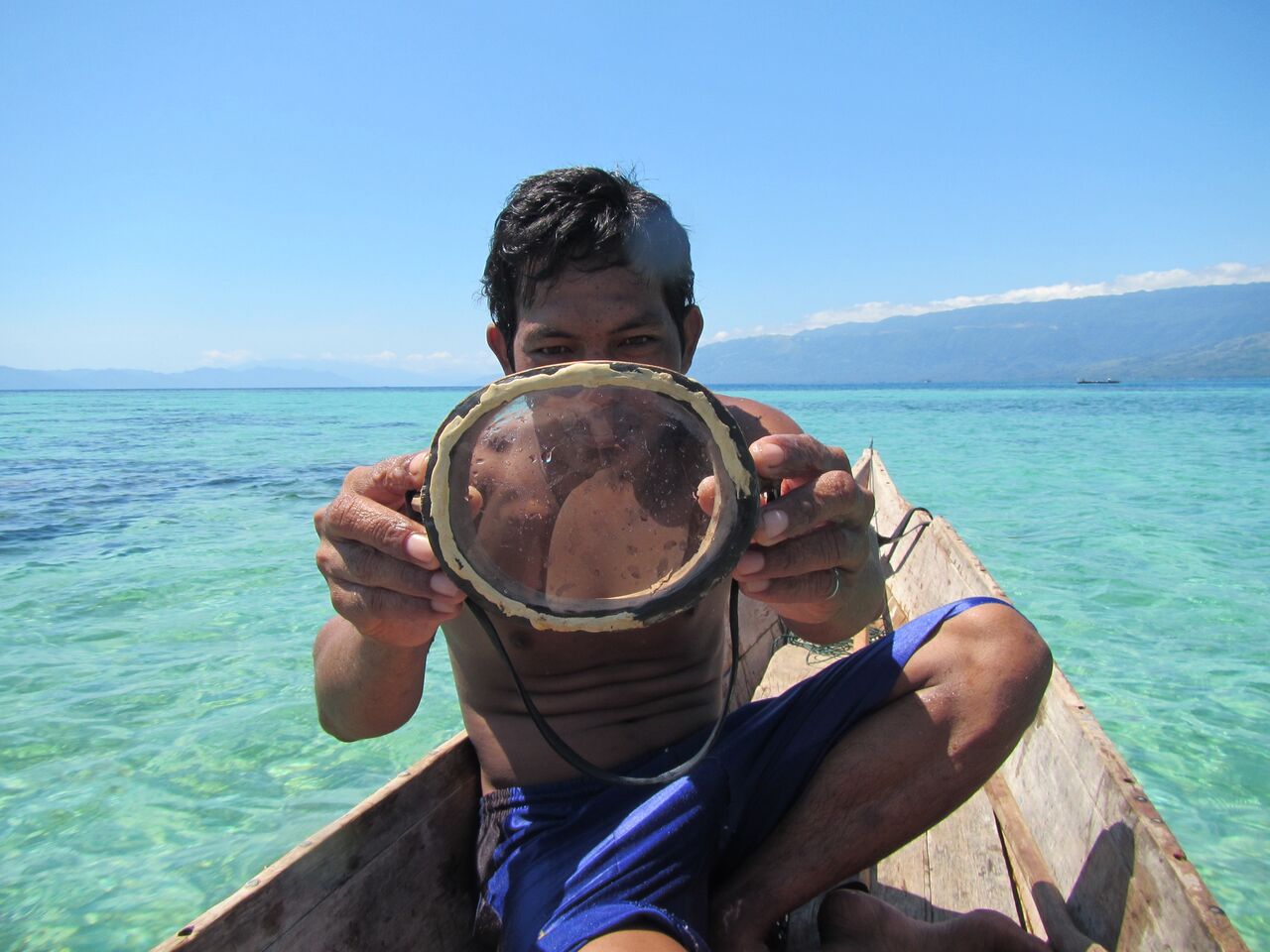 Normal humans can train themselves to achieve astonishing feats under water. Free diver William Trubridge reached a depth of almost 400 feet on a single breath, and the record for breath-holding stands at about 11 minutes. With training, our bodies adapt by expanding lung capacity, holding off the panic reflex and keeping blood acidosis in check, all factors that help us stay underwater. But, for the Bajau, it appears that their underwater abilities go down to the genetic level.

The researchers looked at DNA samples from 43 Bajau, in addition to taking ultrasound measurements of their spleens. Not only were the organs bigger, the researchers were able to identify a mutation to a gene, PDE10A, in the Bajau that was found to be related to spleen size in mice. It’s evidence that natural selection was at work among the Bajau, they say in research published Thursday in Cell, increasing spleen size and helping them to dive.

And it didn’t matter whether the Bajau they looked at were regular divers or not, either, they all had larger spleens. It’s more evidence that the trait is inherited, and not simply a response to frequent diving, the researchers say. Furthermore, DNA samples and ultrasounds from a nearby village of farmers showed neither the spleen-enlarging mutation nor larger spleens.

The researchers say their findings could help us better deal with patients who may be experiencing hypoxia, or a lack of oxygen, something that can arise due to a variety of medical conditions and emergencies.

NASA Just Proved It Can Navigate Space Using Pulsars. Where to...