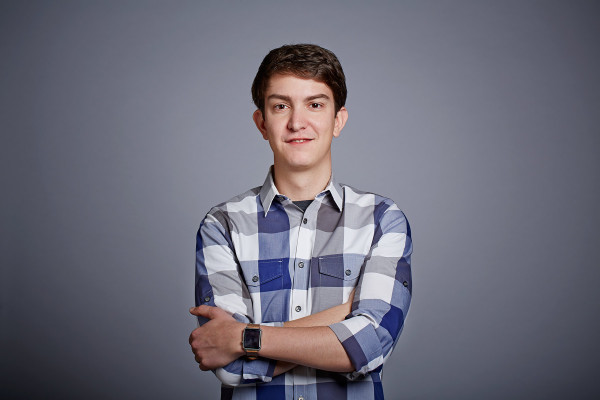 Square just announced that it’s reached an agreement to acquire Weebly for $365 million in cash and stock.

While Square is best known for its payment software and hardware, it’s also been expanding into other areas; for example, with the acquisition of food delivery service Caviar and corporate catering startup Zesty.

Weebly, meanwhile, offers easy-to-use website-building tools. While those tools can be used by individuals (my personal website is built on Weebly), the company has increasingly focused on serving small businesses and e-commerce companies.

Meanwhile, competitor Squarespace raised $200 million at a $1.7 billion valuation at the end of last year.

Square says that by acquiring Weebly, it can create “one cohesive solution” for entrepreneurs looking to build an online and offline business. And because 40 percent of Weebly’s 625,000 paid subscribers are outside the U.S., the deal will help Square expand globally.

“Square and Weebly share a passion for empowering and celebrating entrepreneurs,” said Square CEO Jack Dorsey in the acquisition release. “Square began its journey with in-person solutions while Weebly began its journey online. Since then, we’ve both been building services to bridge these channels, and we can go even further and faster together.”

Square says the acquisition price includes stock for Weebly founders and employees that will vest over a four-year period.

Update: During a conference call with reporters, Square executives were asked whether the company is becoming more acquisitive. CFO Sarah Friar said it was more a case of “serendipity.” In this instance, Square and Weebly had been working together for years now, and she said, “We love the way David and the company talk about the entrepreneur. Culturally, we feel very aligned.”

Friar cautioned against into reading this as a situation where Square “decided to wake up … and do a bunch of acquisitions.” For the most part, she said the company will stick to “a build path and a partner path.”

Most of the Weebly team will be joining Square. Rusenko added that he just finished the all-hands meeting where he announced the acquisition.

“There’s just a tremendous amount of excitement … a true shared and mutual respect,” he said. He also recalled telling his team, “I am very excited to continue working on this mission for a very long time.”