Well, here’s something you don’t see announced often (or ever, for that matter): A smartphone that can’t connect to the Internet.

That’s right, Samsung’s new Galaxy J2 Pro (it ain’t a “pro” anything if it can’t go online) is intentionally designed to have no way to go online. And nope, we haven’t slipped into a Tardis and time traveled into April Fool’s Day 2019.

Apparently made for students and senior citizens, the J2 Pro lacks any kind of cellular data connectivity.

Samsung’s press release (Google translated) says the phone “blocks mobile data such as 3G, LTE, and Wi-Fi” with the intent of helping students focus on learning (instead of, you know, getting distracted by Instagram and stuff). The phone’s also good for seniors who apparently have no interest in going online? 🤦‍

The phone still lets you make calls, send texts, take photos and videos, and whatever else you can do offline. It’s like having a PMP! Who remembers Portable Media Players?!

The phone’s specs are pretty meh: 5-inch qHD AMOLED display, 1.4GHz quad-core chip, 1.5GB of RAM, microSD card storage slot (there’s no internal storage), and a 2,600 mAh battery. For the cameras, there’s an 8-megapixel shooter on the back and a 5-megapixel selfie camera on the front.

All this for about $185! Which is just terrible considering there are cheaper budget phones that have more features and can go online.

If you’re really addicted to going the internet, it might be good to just get a dumb phone (although even those can connect to the internet, too). You won’t even be tempted to take selfies that you know you can’t post anywhere.

Fortunately, the J2 Pro is only being released in South Korea so your chances or getting it are greatly restricted. Unless, of course, you live in South Korea and this is exactly the kind of phone you need because you have no self-control. If that’s the case, then more power to you. 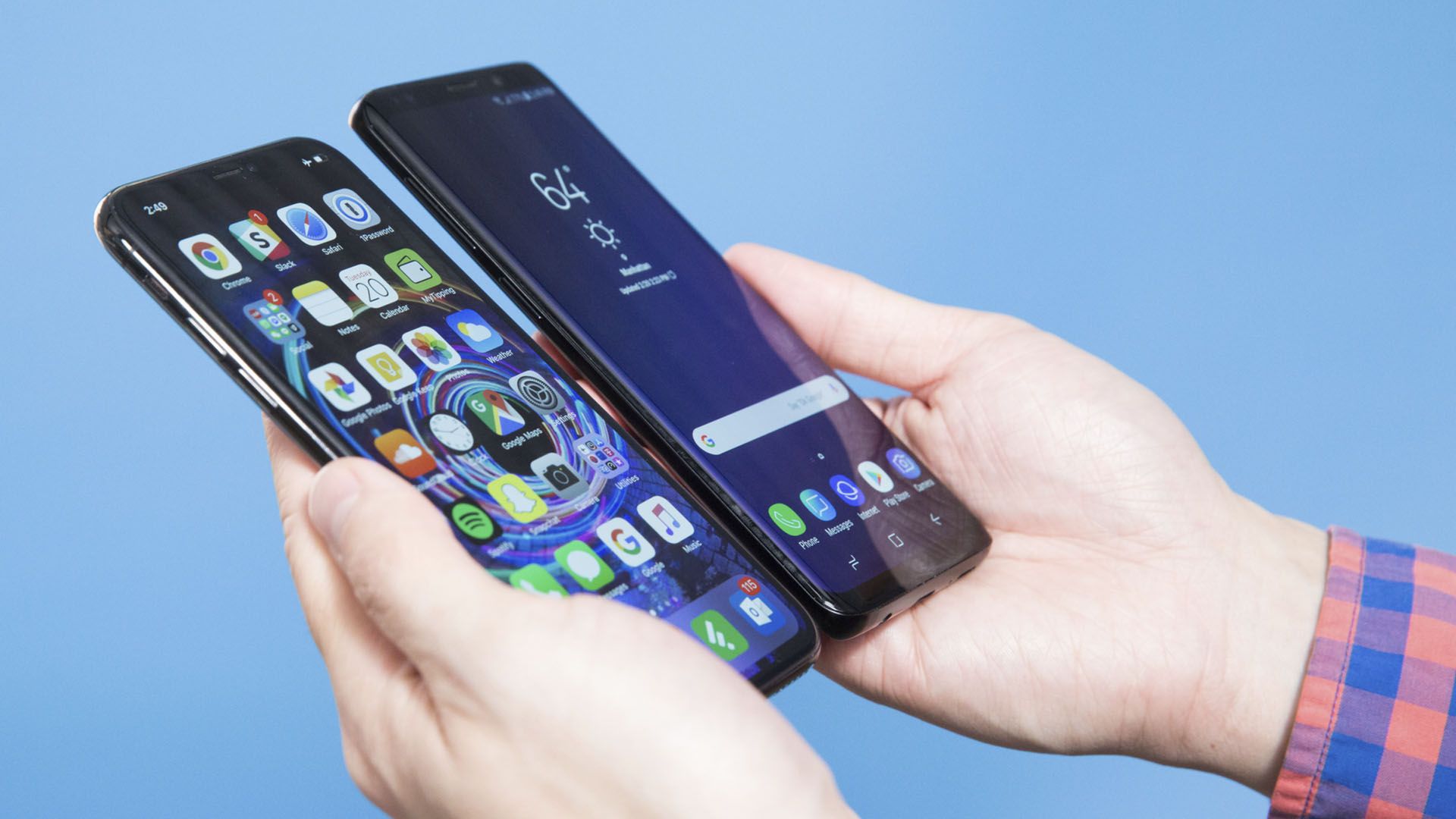 GizmoCrazed - May 13, 2012 0
Apple's products have an excellent reputation for having the best build quality all around, and the iPhone is no exception to it. The only...

Einstein, Neutrinos, And The Relativity Of Wrong

Simple Feast raises $12M from Balderton and 14W to expand its...