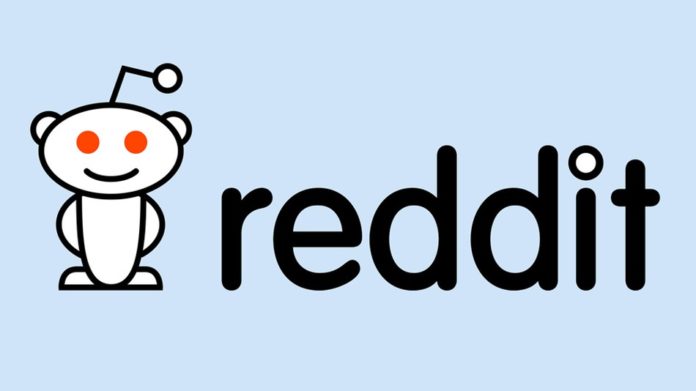 Reddit’s design has stayed mostly the same since it launched more than a decade ago, and that’s the way many of its users like it.

But starting from Monday, the news aggregator will slowly roll out a redesign to a small percentage of users, Reddit’s administrators announced in a post.

The refresh will apply to the desktop version of the site, and in coming weeks users will be able to opt-in to the new version of Reddit. 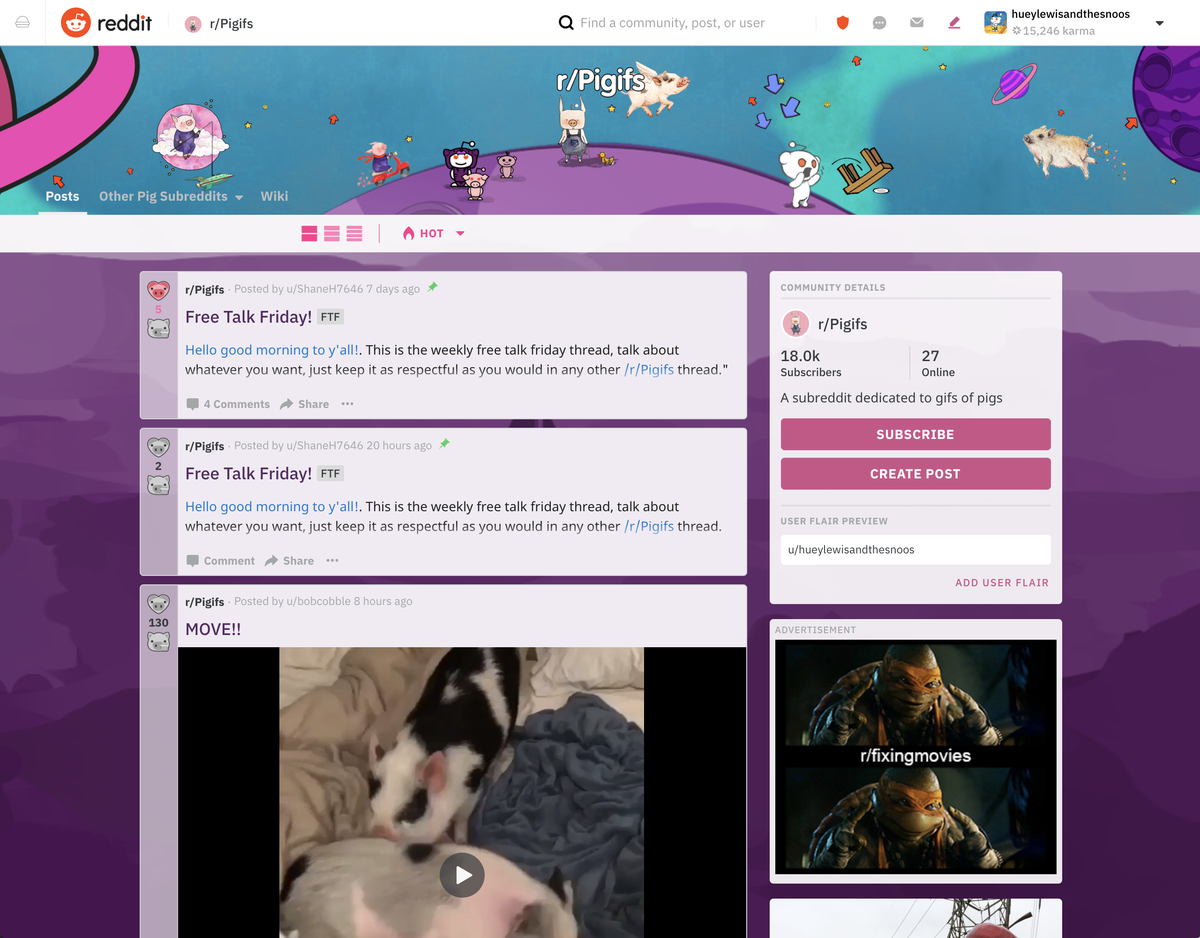 As WIRED notes, the redesign has been in the works for the past year-and-a-half. Reddit’s co-founder and CEO Steve Huffman noted in an “Ask Me Anything” last year that the site’s information-dense setup was often confronting to new users, hence the need for a redesign.

The navigation bar will be replaced with a sidebar on the left that will house navigation links to the site’s main feed, r/all, as well as favourites, multireddits and subreddits users have subscribed to.

There are also three new ways to view the site: Card view displays posts in a Facebook-like manner; then there’s classic view which resembles the old Reddit; and finally compact view if you only want to see titles for quick browsing. 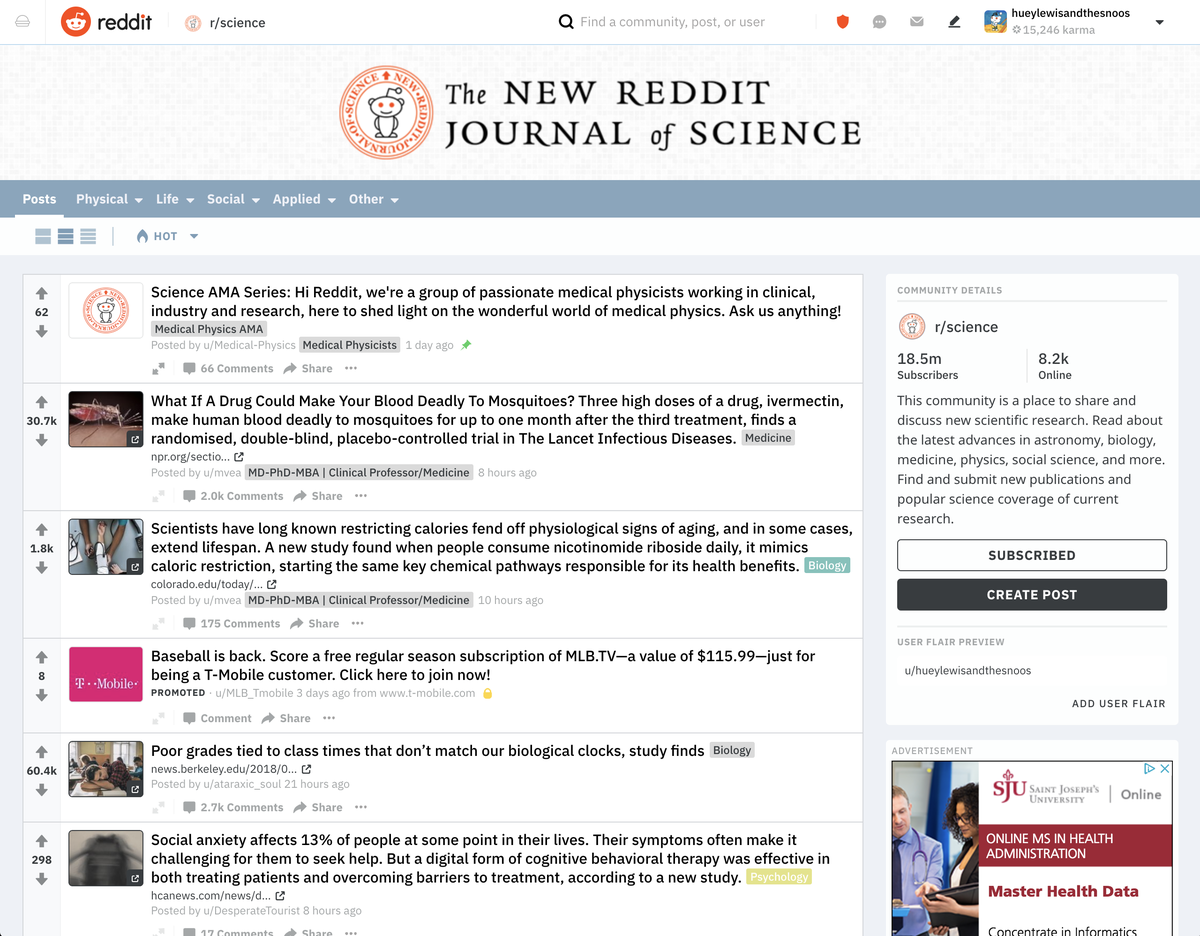 Reddit’s classic view is for the site’s longtimers.

Different fonts will help users distinguish if they’re clicking on an external link or a post within the site. Posts will open up in a lightbox, so users don’t leave the page.

Of course, many of Reddit’s users have long been vocal against dramatic redesigns of the site. To suit users who prefer the old design, they can switch back by heading to old.reddit.com.

“We do not have plans to do away with the current site,” the announcement post reads. “We want to give you more choices for how you view Reddit.” 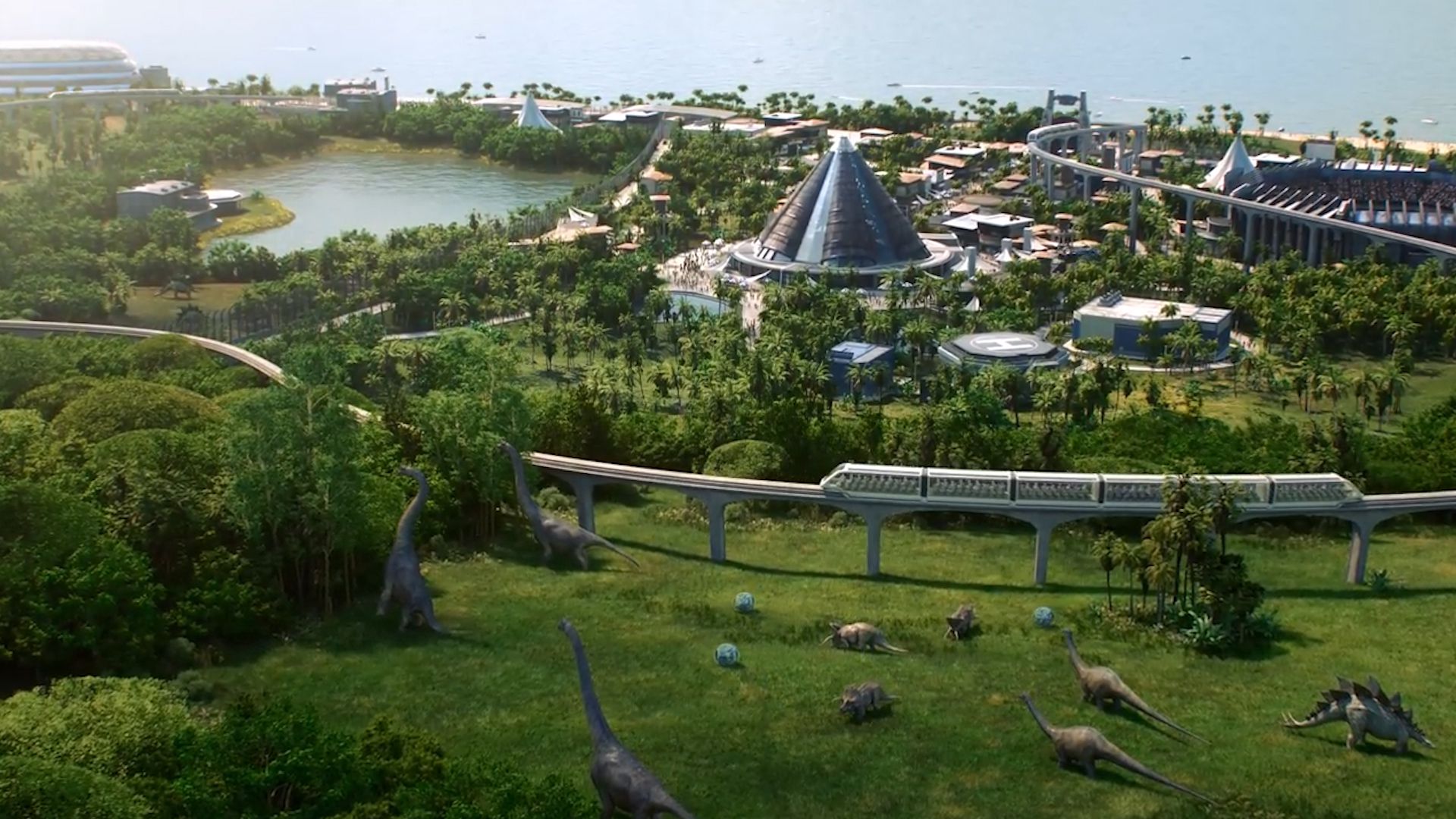