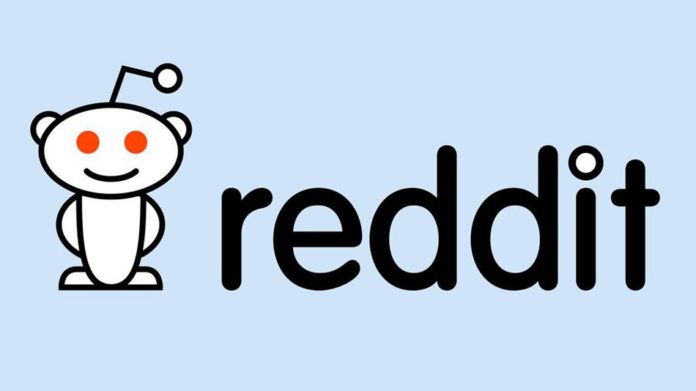 As we found out in March, Facebook, Twitter and Google aren’t the only online platforms where Russian interference with the 2016 U.S. election has proved a problem.

The video, named “Leaked Hillary Clinton’s Hotel Sex Tape with Black Guy,” was reportedly created by Russia’s Internet Research Agency, which has been accused of meddling in the U.S. presidential election.

On Reddit, the video was posted by a now banned and archived account called Rubinjer, which had more than 100,000 upvotes to its name. Upvotes are the equivalent of Facebook’s likes, and in conjunction with downvotes, are used to determine the relevancy of a post or comment.

What’s interesting is the posts apparently didn’t make much of an impact on Reddit.

Before the 2016 election, Rubinjer posted an animated GIF of the video to r/The_Donald, the largest pro-Trump community on the platform, and subsequently on other unnamed boards.

Links to the video and GIF appear to be now deleted, but NBC reported the posts “largely fell flat, with most users expressing skepticism” of its veracity.

Other posts by Rubinjer include memes and reposts on popular boards like r/gifs and r/interestingasfuck, which helped to build its karma score, a measurement that Reddit says “reflects how much good the user has done for the Reddit community.”

Rubinjer represents one percent of Russian-linked Reddit accounts that have more than 10,000 karma, albeit half of these were already banned prior to the platform’s investigation. 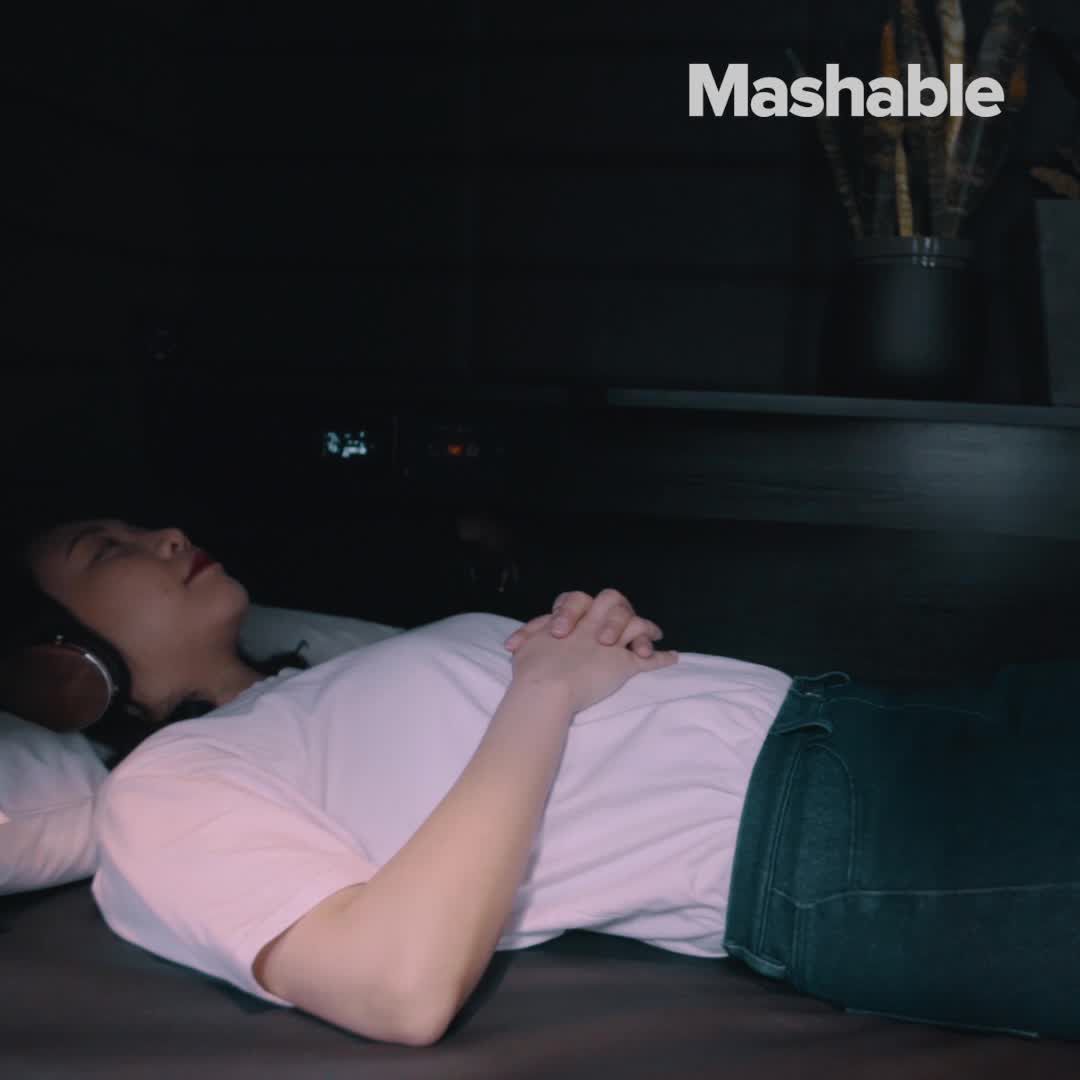