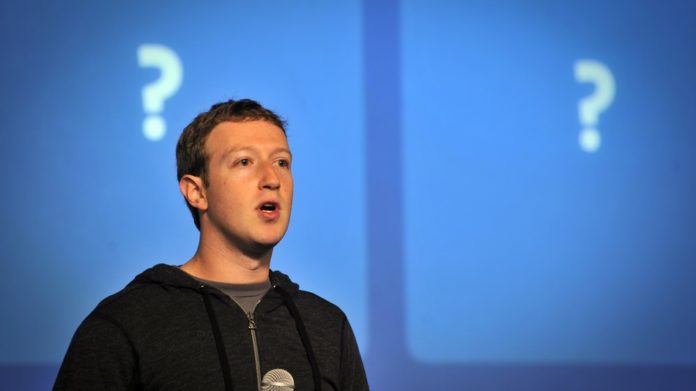 Facebook really wishes its problems would just disappear. But, since that’s clearly not going to happen, maybe they could, I don’t know, get smaller?

That appears to be the thinking of Mark Zuckerberg and Co., who on Friday announced that the company’s new plan to combat fake news essentially boils down to font size.

So reports TechCrunch, which notes that Facebook’s latest grand idea is to reduce the amount of space articles take up in the News Feed if their accuracy has been disputed by the company’s third-party fact checkers.

“We reduce the visual prominence of feed stories that are fact-checked false,” a Facebook spokesperson told the publication.

Which, lol. I guess the idea is that people will just scroll past the incendiary garbage because it takes up slightly less space on their screens? Good luck with that. 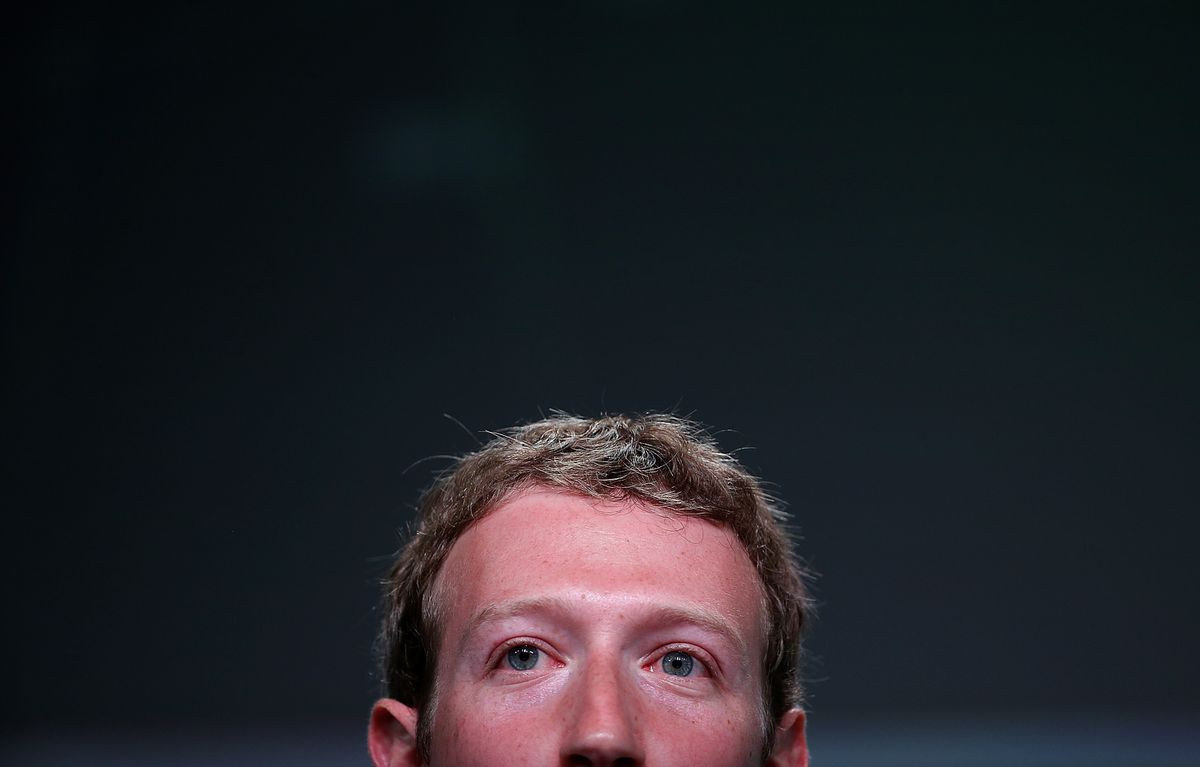 To be clear, this is probably better than Facebook’s last idea, which actually made false stories even more prominent in the News Feed with the addition of a flag.

“[Some] research suggests that strong language or visualizations (like a bright red flag) can backfire and further entrench someone’s beliefs,” Facebook News Feed product designer Jeff Smith wrote in a blog post at the time.

But, thankfully for all of us, giving slightly less pixel space over to alt-right conspiracy theories isn’t the only step the company is taking. It’s also, once again according TechCrunch, using machine learning to scan articles for “signs of falsehood.”

So there. Everything is going to be OK. Facebook’s best minds are on it — making our News Feed just a tiny bit more crowded, one shrunken false news article at a time. 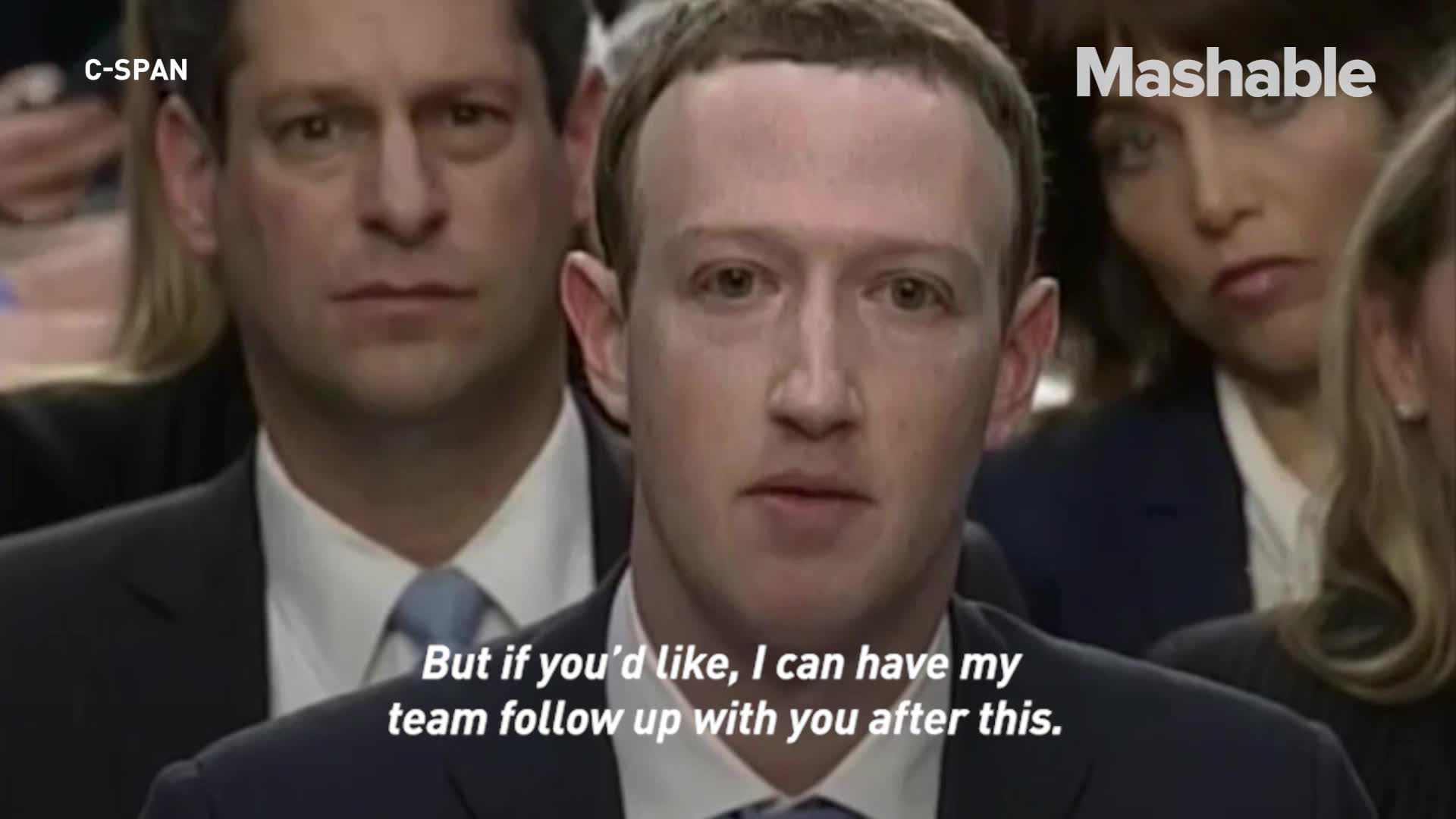