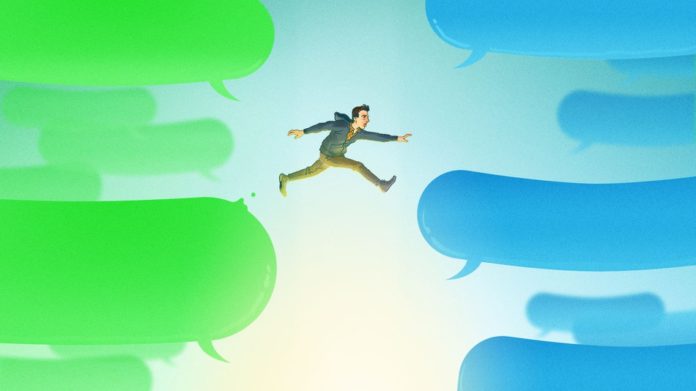 Google finally has a plan to fix Android’s texting problem.

This week, the company confirmed its long-rumored plan to improve messaging on Android and bring its features up to par with other popular messaging apps like Apple’s iMessage.

Google being Google, though, the plan is much more complicated than simply improving its own Android Messages app (though that’s certainly part of it). Instead, Google is beginning what will be a years-long effort to get carriers and phone makers to all agree to work together and commit to using the same standard for messaging, called Rich Communications Services (RCS).

That may sound like little more than the typical boring, behind-the-scenes negotiations that telecoms do all the time. But for anyone who uses an Android phone, this switch is actually a pretty big deal.

That’s because the more modern RCS standard will ensure Android users access more advanced messaging features — think read receipts, stickers, GIFs, and everything else you expect a messaging app to be able to do in 2018 — in a much more consistent way.

Yes, Android phones and Android messaging apps already have these capabilities. But due to the vast number of Android phones on the market and carrier bloatware, not every phone has these features available in its default texting app. And just because you could use stickers and GIFs in, say, Samsung’s messaging app doesn’t mean those features would carryover when you text a friend who has a Motorola phone.

This shift will take years

So by getting everyone (Google says it has 55 carriers and 11 phone makers onboard so far) to agree to the same standard, these headaches will hopefully be a thing of the past.

Eventually, that is. Because we’re talking about Android (which is still fragmented as hell) and carriers (which are notoriously slow to release even the most basic software updates) this shift will take years.

But Google’s made its clear it’s committed to the process and the longterm vision behind it, which conveniently lines up with the open source ethos of Android.

But lost in Google’s grand unveiling is another point — and one that gets at the bigger reason why it’s imperative for Google to make this shift: SMS — that is, old-school carrier-enabled texting — is dying.

The end of SMS

As apps like iMessage, Facebook Messenger, and WhatsApp become more and more popular, SMS use has steadily declined. According to a 2014 study by Deloitte, SMS messages fell by 7 billion while messages sent with “instant messaging apps” grew by the hundreds of billions. With apps like WhatsApp and WeChat becoming increasingly dominant, and the advent of 5G, it’s only a matter of time before actual SMS messages, which many carriers still charge separately for, become completely irrelevant.

Which brings us back to Google. Facing a future where Android users will be forced to depend on a third-party service for messaging, it’s no wonder they want to force some kind of agreement here.

Ironically for Google, in order to futureproof Android against the death of SMS, the company was forced to kill (or “pause”) work on the most modern consumer messaging app it already had: Allo. While Allo was actually a pretty decent messaging app, it just came too late for Google to encourage the widespread adoption it would’ve needed to get it to be a viable alternative.

What we’re left with, then, is a new and improved version of Android Messages, which will finally, finally add a desktop version, as well as a hodgepodge of “Chat” apps that may all look different but will, at least, have a consistent experience.

And if Google’s really lucky, all this will happen long before SMS becomes totally obsolete. 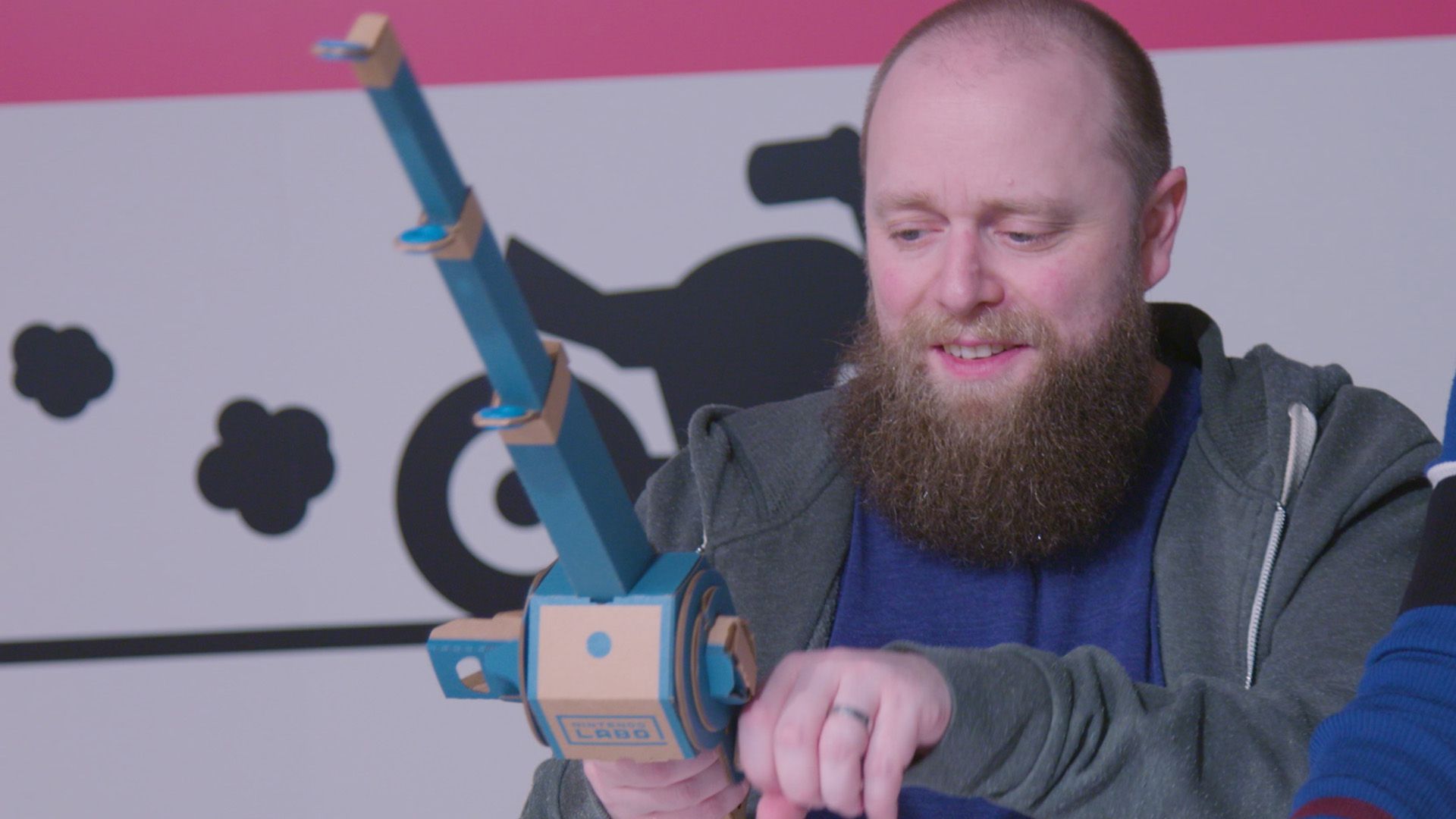